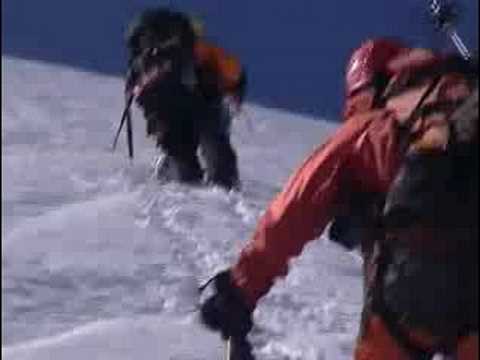 In this video, leader of the first Singapore Everest expedition, David Lim, shares how a week after his return, he was paralyzed completely by a rare disorder. It kept him hospitalized for six months and left him completely disabled. Despite having disabilities in both legs and his hands, he had a plan to make a mountaineering comeback.

David Lim is best known for leading the first Singapore Everest Expedition in 1998. From the flat tropical island nation to the top of the world’s highest mountain, he understands pushing boundaries, getting the most from teams, and overcoming adversity. A week after his return and unrelated to the climb, Lim was stricken with Guillain-Barré Syndrome, a rare nerve disorder where the immune system attacks the peripheral nerves. Paralyzed from eyes down, he spent six months in hospitals and emerged partially disabled in both legs. Despite it all, he returned to mountaineering and since 1999 has led more than 15 expeditions, including the first all-Singapore ascent of Argentina’s Aconcagua and the world’s third solo of Ojos del Salado, the highest volcano in the world. 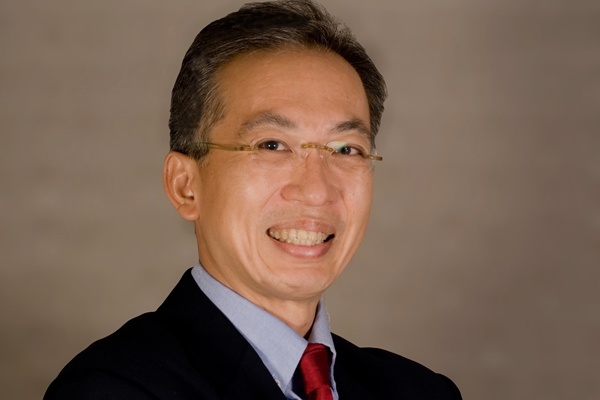 David Lim led the first Singapore Mount Everest Expedition. He delivers unforgettable talks on leadership and bouncing back from setbacks, having battled a nerve disorder that left him partially disabled. Lim helps people believe they can be more than ordinary. He is on the adjunct faculty for INSEAD’s business school and the author of three books: Mountain to Climb, Against Giants: The Life and Climbs of a Disabled Mountaineer, and How Leaders Lead: 71 Lessons in Leading Yourself and Others.
Topics & Types
Adventure Leadership
Check Fees & Availability View Profile