The Biggest Security Threats of 2014 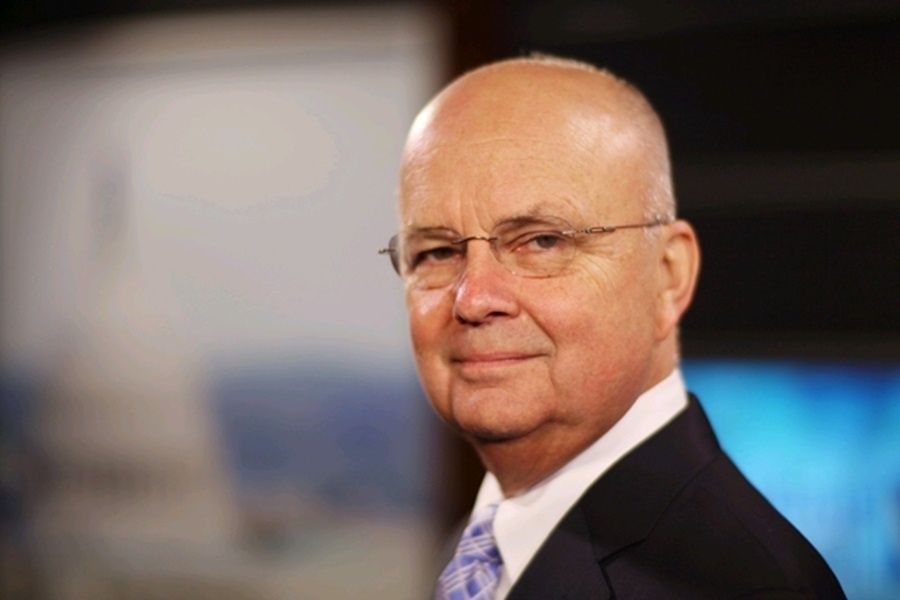 Those inclined to support the President’s foreign and security policies applaud that he is conducting a reappraisal of America’s role in the world – that he is working to more accurately align the definition of America’s interest with the realities of America’s power.

Those who are more critical characterize the policies as a withdrawal, an abrogation of American responsibility, motivated by a broad disinterest in foreign affairs and a desire to remake American society at home without global distractions.

Whatever your judgment on the merits of the course, the trajectory seems clear.

In military terms this retrenchment would be described as a retreat, the most difficult of all military maneuvers since, badly managed, retrograde can become rout, and movement in the face of the enemy can quickly devolve into chaos.

The greatest danger of 2014 is just this possibility.

The failure to sustain an American presence in Iraq has already moved that country toward the Iranian orbit and enabled a level of violence that rivals that of 2006. Will coming decisions about Afghanistan cause that country to follow a similar course in the coming twelve months?

America’s decision to “lead from behind” in Libya (and de facto disengagement after Qaddafi’s death) contributed to chaos there, a flood of arms throughout the Middle East and a resurgence of al Qa'ida in the Sahel.

What now will become of Syria and the Levant with an even more powerful American reluctance to be involved? Name your poison: the Syrian state dissolves with one of the successor states an Islamic caliphate...or perhaps Iran's and Hezbollah’s ally Assad “wins”...all at an historic crossroads of civilization.

In Europe, the eastward expansion of freedom and free enterprise seems to have stopped short of Kiev as Russian President Vladimir Putin baldly re-asserts Moscow’s economic leverage and political power in the post-Soviet space. With little American response, let alone the imposition of costs, many in the area seemed prepared to make their accommodation with him.

And in Asia what are we to make of China’s self declared Air Defense Identification Zone that encompasses broad swaths of the East China Sea, including the airspace over and around islands disputed with Japan? A Chinese misstep and over reach, perhaps, or a calculated Chinese judgment that the American “pivot” to Asia looks a more like a “head fake” and is something that should be tested?

Retreat. Withdrawal. Adjustment. All tough tasks no matter how you describe them. Even tougher if they suggest to your adversaries that you lack the stomach for the fight.

The greatest security danger of 2014? Perhaps what the world concludes about American staying power and unforced American errors in what to some looks like a rush to the exits.

General Michael Hayden is one of leading Authorities most-booked speakers. He was the number one military intelligence officer in the United States while he headed both the CIA and the NSA, and he is frequently sought-after by the news for his expertise. Hayden is known for his direct, candid comments, and his presentations give you the same caliber of information that you’d hear in a White House briefing room. He advised presidents and now takes the time to explain these issues clearly and robustly to audiences. Balancing secrecy and transparency is paramount, and Hayden walks that line. He knows what’s going on in every corner of the globe and speaks to the latest hot-topics in intelligence and geopolitics. Audiences appreciate his behind-the-scenes insights into complex worldwide relationships, and organizations use his perspective on the future to better plan for what’s next for global business and the economy.