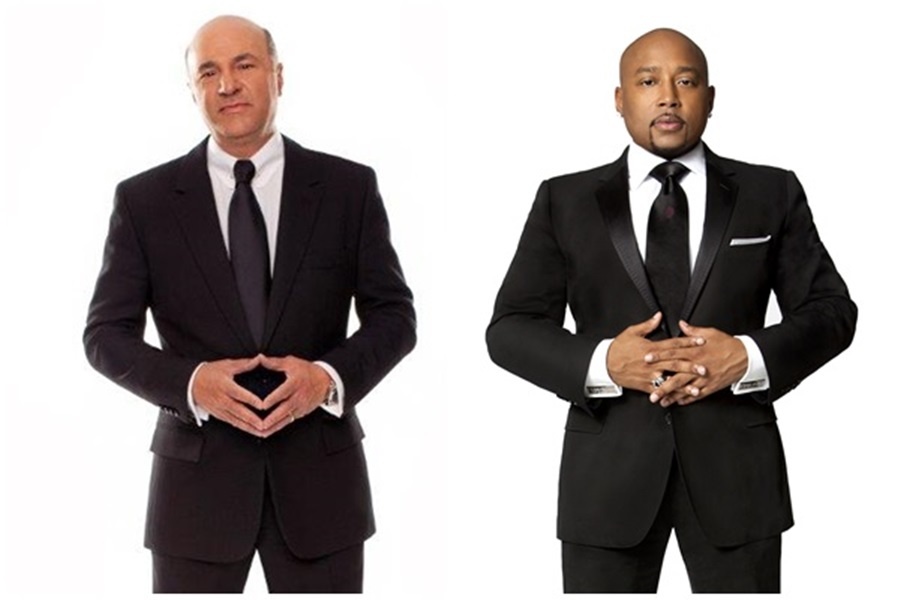 If you’re a “Shark Tank” fan, you know that the show just returned for its 12th season on ABC. We represent several of the “sharks” who bring celebrity status, energy, and highly sought-after business advice to events:

FUBU founder and CEO Daymond John brings true celebrity status to events. He is the entrepreneur, pioneer, and television star of ABC’s Shark Tank and known as “the shark.” He has evolved from one of the most successful fashion icons of his generation to a highly sought-after business author and speaker.

Daymond shares his motivational rags to riches story (he built a multi-million dollar company and started a billion dollar industry with $40). Audiences walk away with business insights from one of the most celebrated investors of all time and feeling empowered to accomplish their dreams. His presentation is funny, engaging, and personal and features upbeat music, video, and photos of his life and celebrity friends. Watch highlights video: BOOK A SHARK TANK SPEAKER FOR YOUR NEXT EVENT!

Submit the form below to check Daymond John’s or Kevin O'Leary's availability and fees. If you are interested in other Shark Tank speakers like Barbara Corcoran, Robert Herjavec, let us know.