Home / Blog / The Difference between Managing and Leading

The Difference between Managing and Leading 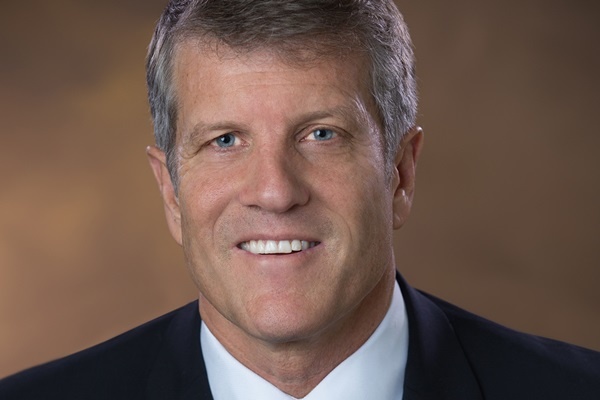 As an officer in the SEAL teams, I started thinking about getting out of the Navy sometime around the five or six year mark simply because, while we were trained to go to war, it hadn’t happened yet, and I didn’t see it happening in the near future. I felt like a hockey player practicing all the time, with no games on the schedule. Still I stayed, though, for more than 30 years. What kept me in? Leadership – Leaders above me who inspired me to get as far as they did and the leadership positions I was offered throughout my career. I found LEADING SEALs even more invigorating than being a SEAL.

The SEAL teams, like several other peer organizations in the Special Operations arena, are what I would call true high-performance teams. These teams are full of very motivated, driven folks. Their big dreams for themselves are eclipsed only by their expectations of anyone assigned as their leader. These teams can be some of the most intimidating groups to lead. While many thrive, there are also many who just survive in this pressurized leadership world – both in government and in the private sector. While some leaders are hired from outside the organization, in many cases people within an organization are promoted upwards based on their prior performance. It’s an increase, maybe not in salary but at least in leadership responsibility, and it means you are moving up the ladder of your chosen career path.

However, a number of these folks never really want to lead, or don’t feel like they can lead. Still, none of them turn down their promotion because it means more money, more prestige, and even better positions in the future. So these folks simply go through the motions, checking the block daily, doing what ever it takes to impress the boss, while often minimizing the actual time in the ring leading their team. They resort to managing instead of leading. They are often really hoping to just survive the position, get through the increased responsibility without failing, then retire, or move on to a higher position, not realizing that even more leadership will be required there as well. Problem is, their subordinates all see exactly what they are doing – avoiding being the leader. There is nothing worse for the team, and nothing is more effective at creating a lack of respect for the leader. This creates a problem for the larger organization. Without the respect for its leader, the team may or may not accomplish its tasks, but if they do, it is in spite of, and not because of, its leader. No organization can thrive in that scenario.

Above all else, the number one thing a leader at all levels must do is COMMIT TO THE ROLE, not avoid it. Worse than being regarded as an average or poor leader, is being labeled as afraid to take charge. Even though some of those who take charge fail, at least they tried. Their learning curve is an upward line slowly improving as they learn from what didn’t work. The team will respect a leader who tries much more than one who avoids the tough times in charge. Committing means personally interacting daily with your people, instead of leading by website or portal. It means you show up and lead, from the front, even when you are not sure what to do. I assure you, someone on your team has the advice that will move your team to success. Finally, it means that, even if you are an introverted person, you understand that there’s no such thing as a successful introverted leader. You must personally lead. To be a successful leader, you simply must commit to, and not avoid, the challenge of leading your team, regardless of how rocky the road ahead might be. Just committing will be the first step in a great journey with your team, with you in the lead.

Rear Admiral Scott Moore knows what it takes to build and lead great teams. The former commander of Naval Special Warfare and DEVGRU, his presentations are an adrenaline-pumping glimpse into the mind of the man who directed more than 2,000 SEAL team missions and was involved in the marquee moments of our nation’s history – including the daredevil rescue of Captain Richard Phillips from Somali pirates. Moore tells businesses what it takes to build, maintain, and lead high-performing teams, and he shares incredible stories about the feats Navy SEALs accomplish every day – because Moore knows that you can’t achieve anything without a great team. Larger than life, he is a fantastic speaker.