Female Keynote Speakers For Every Event 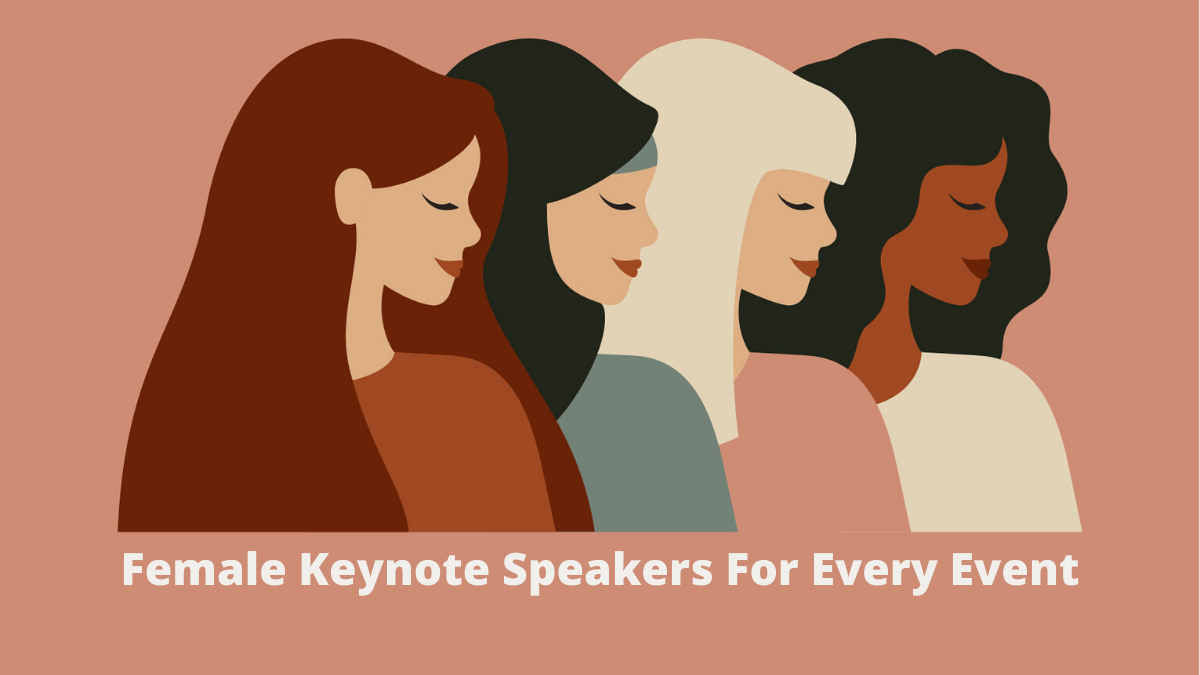 Here are several lists of incredibly talented and top-booked female keynote speakers covering the hottest topics on the circuit today that we represent, from female leadership speakers to female empowerment speakers, you're bound to find speaker ideas for women's groups.

Are you interested in booking one of our great female speakers to speak at one of your upcoming meetings or conferences? Let us know!

Contact our team to find out more about any of these female speakers and their speaking topics, to check their speaking fees and availability, or to book one of these individuals for your next event.

Want more speaker options? Reach out to us and our team can send you a customized list of speaker recommendations tailored specifically to your event's topic, theme, audience, and more.

To get in touch with a member of our team right away, you can also fill out the form below, email us at Contact@lauthorities.com, live chat with us online, or call us at 1-800-SPEAKER.