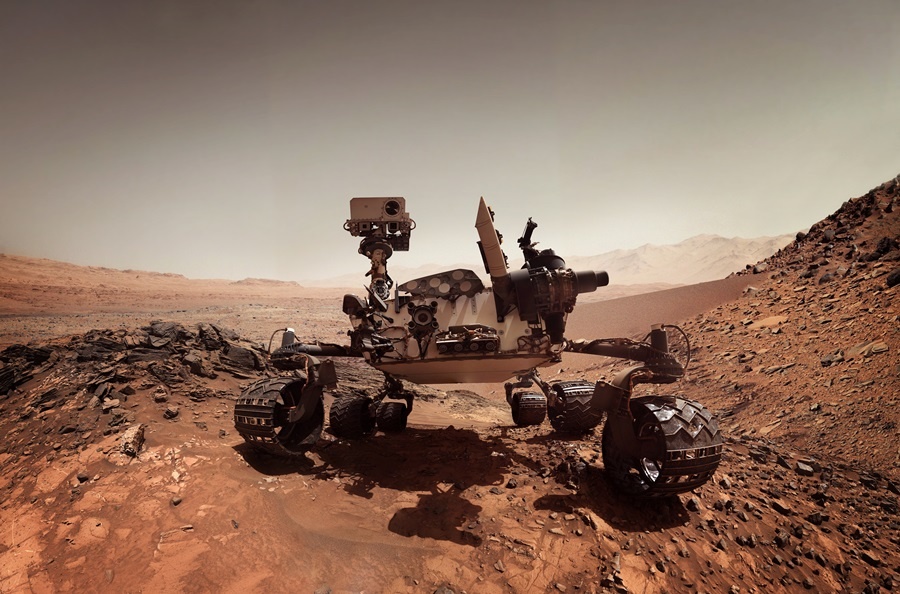 If you’re one of the 3.2 million people who watched the Curiosity rover land on Mars, you’re already familiar with NASA Chief Scientist Dr. John Grotzinger—and you know about the painstaking hours and non-stop strategic pivots that went into the first successful vehicular landing on Mars.

If you didn’t watch the rover land in real time, take a minute to watch this (it’s so cool): Dr. Grotzinger’s reputation, as well as the future of NASA’s federal funding, relied upon a successful mission. And, in fact, every goal NASA had set for the rover’s first two years on Mars was met in the first six months. Grotzinger’s talks focus on:

Grotzinger’s talks are full of heart-pounding video, the real images that the movie “The Martian” was based upon, and a future looking view at how NASA will continue to thrive despite the emergence of competitors like Elon Musk. He really has something to offer everyone based on your unique business challenges now.

Fill out the form below if you're interested in Dr. Grotzinger, or any of our other speakers.