The New Playbook for Strategy in a World of Transient Advantage 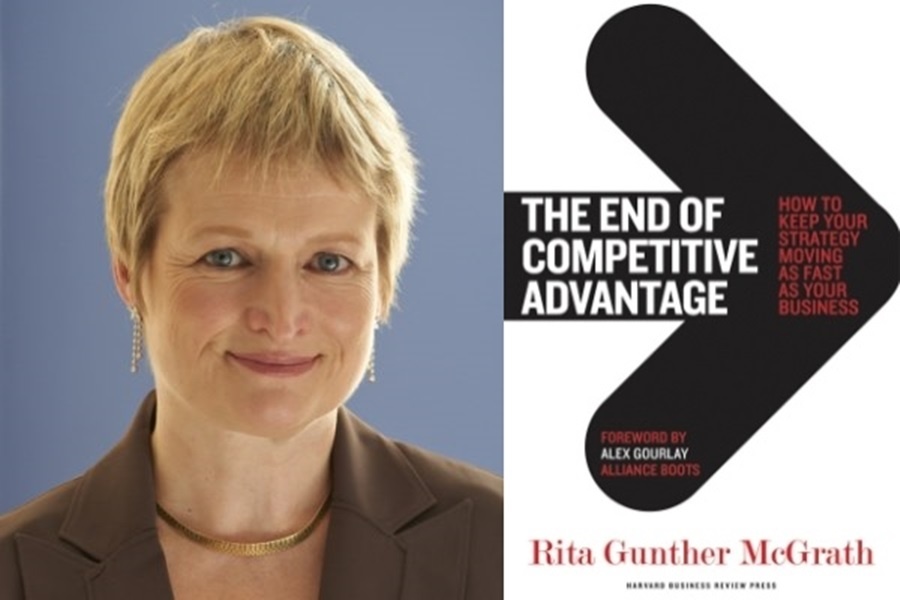 Over the last six months or so, I’ve been touring and speaking about my new book The End of Competitive Advantage: How to Keep Your Strategy Moving as Fast as Your Business. In the book, I argue that strategy has gotten stuck with a core set of concepts – like the idea of a sustainable competitive advantage – that represent reality for an ever-shrinking group of firms. For many organizations, the world is becoming one of transient advantages, when the life cycle of any competitive edge becomes shortened. The goal in these environments is not to find an advantage and throw up a moat around it, but rather to move on it quickly, exploit it for as long as it lasts, and disengage from it when it no longer promises an attractive opportunity.

I believe we need a new playbook for strategy in these kinds of environments. Continuous reconfiguration, not wrenching change management becomes valuable. Healthy disengagement when an old advantage is exhausted will be essential. Learning to pry resources away from older businesses to fund newer ones requires shifts in how most organizations manage their power and resource allocation systems. Since a pipeline of innovations will become essential, innovation needs to become a regular process, not an episodic one. Leaders need to be attuned to weak signals and to be open to hearing the sometimes bad news that presages an eroding advantage, and individuals will be in permanent job-hunting mode, as they too need to refresh and renew their skills to keep up with changing economic times.

The reactions by executives and leaders that I work with fall into roughly four ‘buckets’ if you will. The first group doesn’t see this world as affecting them. Imagine a group of executives at Kodak in the 1990s when it was clear to just about everybody (and to many at Kodak as well) that big business model changes were afoot. An acquaintance of mine described their mindset by saying that they just couldn’t believe that such a great business model could ever falter. Indeed, it was “nostalgia as business strategy” as he put it.

The second group has some awareness that things are changing but puts their head in the sand and refuses to acknowledge the implications – usually until it’s too late. For instance, in 2007 (the year the iPhone was released) one of the CEOs of RIM, the parent company of Blackberry, basically dismissed it as a consumer device that wasn’t going to have an impact on their core enterprise customer business. Sort of sad.

The third group is usually a tad panicked. Not knowing how to cope, they basically run off in all directions, hiring advisors, spending on shiny new corporate toys, making acquisitions of firms they think have ‘the answer’ and otherwise reacting willy nilly to evidence of an erosion in their business models. I’m working right now with a natural resources company that is caught up in this. “We haven’t changed in 60 years and now we need to change everything!” is their mantra. I’m trying to calm them down.

Finally, we come to the firms that have recognized that in a world of transient advantages, a new kind of strategy and execution is required. UPM of Finland, transforming from a pulp and paper company; Monsanto making the switch from chemicals to biological products; Fujifilm of Japan diversifying away from film and entering new industries; and a host of other companies that I showcase in the book and speak about in talks, have a lot to teach us about how you can win in the long term even if advantages don’t last.

Fill out the form below to check Rita McGrath's fees and availability.

Rita McGrath is a leading expert on growth strategy, the author of The End of Competitive Advantage, and one of Columbia Business School’s most popular professors. Named a top thought leader by Thinkers50 and the winner of the Thinkers50 Distinguished Achievement Award for Strategy, she shares insights and interactive exercises on how to survive the transient advantage economy – capturing opportunities fast, exploiting them decisively, and quickly moving on. Audiences value her ability to connect cutting edge research to practical business problems. She looks at disruptive innovation, social and technological forces that create opportunity, and aligning business operations to the coming environment.