Podcast: The Hacker & The FBI Agent 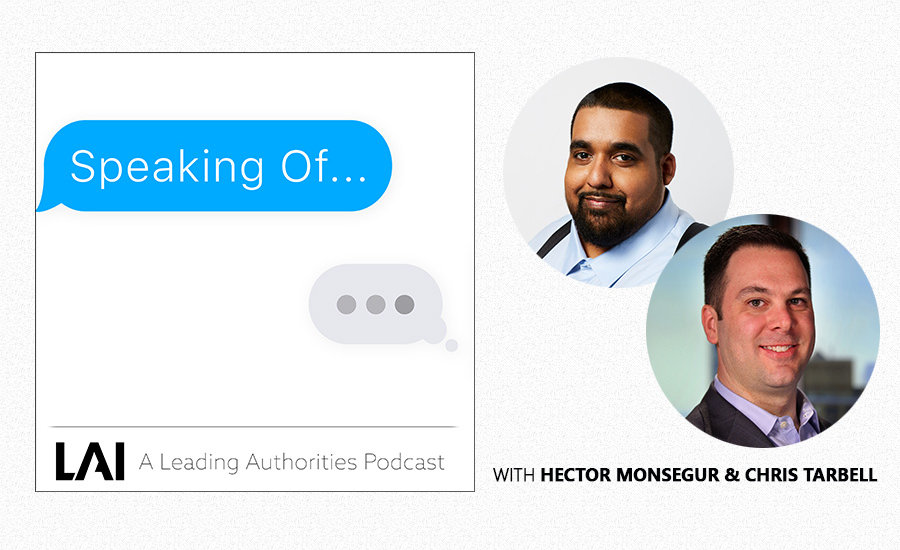 At one point in time, Hector Monsegur was one of the world’s most notorious “black hat” hackers. That’s a term for a person who identifies weaknesses in computer security systems and exploits them, usually for financial or politician gain.

Hector went by the alias “Sabu,” and was the most experienced actor in the hacking collective LulzSec. He spearheaded attacks on governments, credit card companies, Sony Music, and even media outlets like Fox News. Over the years, Sabu grew into a larger-than-life internet persona who was worshiped in chat rooms worldwide.

That is, until a New York-based FBI agent named Chris Tarbell uncovered his identity. Over the course of the next nine months, Chris and Hector lived and worked together, forming an unlikely friendship. Hector worked with the FBI to prevent more than 350 cyber attacks against US government computer systems including planned attacks on NASA and the military. He served seven months in prison.

Today, Chris and Hector both work in the private sector, helping clients secure data and fend off bad actors. In this episode of our podcast, we dive into things like:

Plus, we talk about the threat landscape today and how it will likely evolve.

If you want to learn more about Chris and Hector, or book them to speak at an upcoming event or meeting, call us at 1-800-SPEAKER or live chat with a member of our team right now.