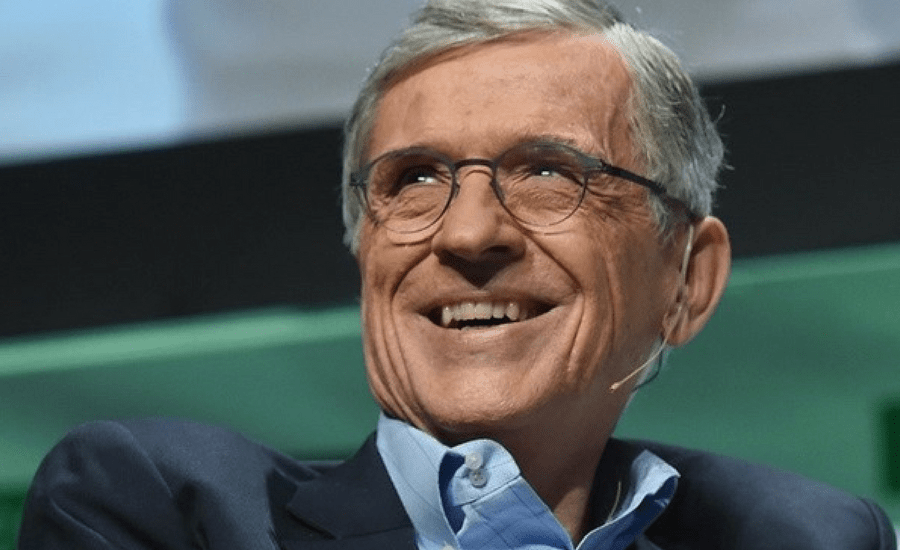 “Leave the gun. Take the cannoli.” In a recent article penned for Brookings Institution, Tom Wheeler replaces the gun with traditional cable operator services such as Comcast or Time Warner and the cannoli with the new streaming services such as Netflix and now Disney. The Open Internet Rule, passed during Tom Wheeler’s tenure as Federal Communications Commission Chairman, forges a new path for entertainment providers, leaving cable providers in the dust.

Tom Wheeler’s article touches upon the vast differences in politics regarding net neutrality but there is clearly one winner that takes the cake: the American people. No longer will consumers have to worry about exorbitant extra fees from broadband companies due to gatekeepers. Right now, on our computer and television screens, we are witnessing a “golden age of scripted drama” all thanks to the Open Internet Rule.

Now, the American public can enjoy cannoli without the threat of higher internet fees.

Please let us know if you have an event where Tom Wheeler could be a great fit by filling out the form below.