Adán Bean is an accomplished spoken word poet, emcee, writer, storyteller, and voice-over talent hailing from the small town of Massillon, OH but has called Atlanta home for over a decade. As a graduate of Morehouse College, Adán has anchored his creative base firmly in the Atlanta arts, culture, and music scene. Recently awarded the 2021 Serenbe Frances Focus Fellowship, Adán Bean has brought his talents to the Kennedy Center in 2020.  He debuted Double Consciousness, an original stage show alongside comedian collaborator David Perdue, at the Morton Theater (Athens, GA) in June 2021. As a 2019 TEDx speaker and 2017 National Poetry Slam song winner, he’s represented Atlanta on the 2015 and 2017 Slam teams for the National Poetry Slam Competition.

Adán also runs the culture site Forth District and hosts The SetList podcast, gearing up for its third season, where he interviews artists and musicians through the prism of their musical influences. His work has been featured on or with companies/brands such as Change.org, TEDx, Habitat for Humanity, SONY Music Group, Def Jam, Cash Money Records, The Bert Show, CarMax, Coca-Cola, Cricket Wireless, Delta Airlines, All Def Digital, and more. Adán Bean is working on his sophomore EP due out later this year as well as his first work of collected poems and essays. 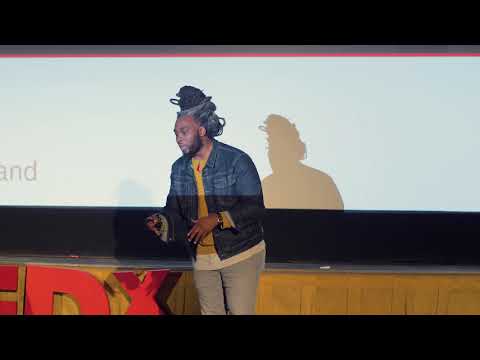 In honor of George Floyd