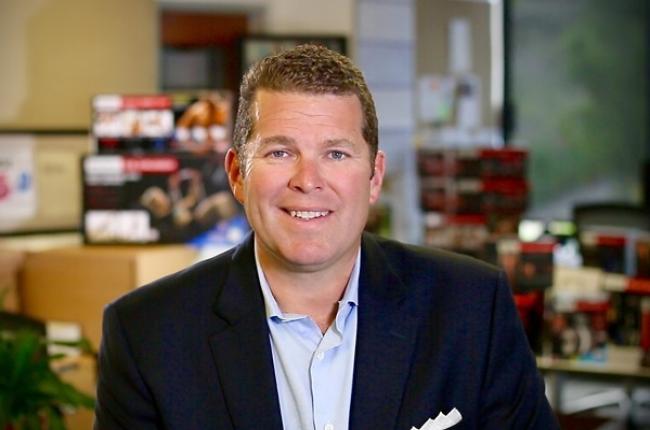 Odds are that you or someone you work with uses Alden Mills’ inventions. He is a former Navy SEAL platoon commander who has earned more than 40 patents, which have sold over 10 million products (and counting) worldwide. He’s created five #1 ranked infomercials, and is the author of BE UNSTOPPABLE: The 8 Essential Actions to Succeed at Anything.

The company he co-founded and led, Perfect Fitness (e.g. Perfect Pushup, Perfect Ab-Carver, etc.), gained national acclaim through Inc. Magazine as the fastest growing consumer products business in the United States from 2007 to 2009, with an astounding 12,000%+ grow-rate going from $500k to over $63M in just three years.

His mantra is “your only limits are your imagination and determination.” Mills learned his mantra early in life as an uncoordinated, asthmatic who persevered to be a one-time Olympic rowing hopeful before going on to be a three-time #1 ranked Navy SEAL platoon commander. He applied his lessons learned in leading SEAL platoons to building and leading a hyper-growth company.  He has over 25 years of military and business leadership expertise building, leading and innovating with teams.

Mills has a unique background as a seasoned Navy SEAL platoon commander and a high-performance CEO. He has experienced the world’s toughest military training, led extreme teams, invented wildly successful products and yet, he’s failed many more times than he has succeeded.  His messages are inspiring and memorable because they are based on years of perseverance overcoming all kinds of obstacles.

He has been called the modern-day “Zig Zigler” because his first-hand experiences, magnetic presence, riveting story-telling and innovative teaching methodologies. He has developed simple and effective frameworks that help organizations build high functioning team players and leaders that can innovate AND implement.  His sought-after Unstoppable speaking series is transformative and scalable to those organizations seeking continuous improvement. He works with clients to tailor presentations for lasting results.  For Mills, it is all about enabling his audiences to achieve more than what they originally thought was possible. He gives a limited number of speeches a year, please inquire to discuss further. 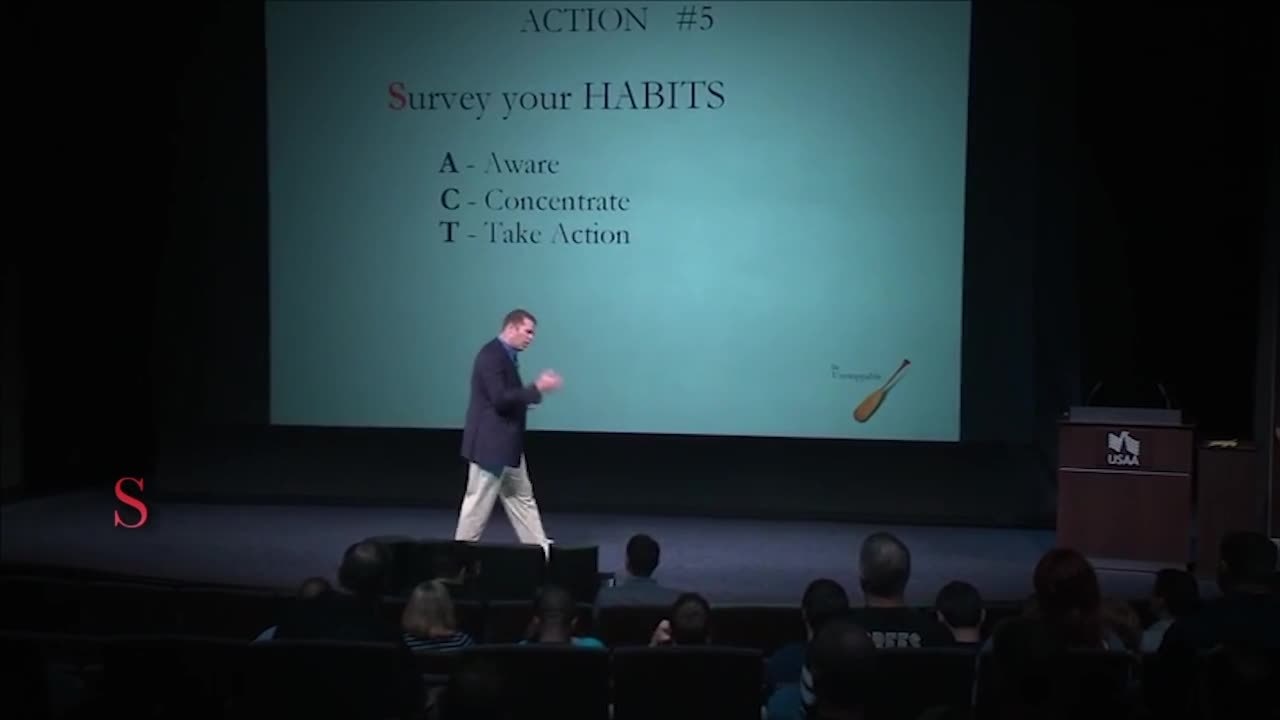 The Eight Essential Actions to Succeed at Anything

The Eight Essential Actions to Succeed at Anything

Be Unstoppable: From SEAL Team to Start-ups – the secret to success. Over the past 25 years of leading SEALs and businesses, Alden Mills has failed more times than he has succeeded. He used his lessons learned from dramatic failures to remarkable successes to create a process for succeeding. Based on his highly regarded book, Be Unstoppable: The 8 Essential Actions to Succeed at Anything, Mills condenses his message down to the only two things that lead to success: actions and attitudes. Mills is a riveting story-teller who shares Navy SEAL and start-up stories to prove that success does not come from luck but from taking deliberate actions and forming “can-do” attitudes.  He leaves audiences highly inspired and armed with news tools to tackle any obstacle in their path.

Build Unstoppable Teams: The 5 Leadership secrets of leading like SEAL. Alden Mills challenges conventional management principles with his proven track record of how to turn individuals into teammates and teammates into Unstoppable teams. The lessons might surprise you coming from this three-time #1 ranked Navy SEAL platoon commander who shares the five pillars to building and leading unstoppable teams.

His leadership mantra, “To lead is to serve and to serve is to care”, is the foundation of his Real Leaders C.A.R.E. methodology.  In addition to drawing on real-life examples from the corporate and athletic worlds, Mills converts his years of expertise from SEAL teams and start-ups into a scalable methodology on how to build and lead teams. This is a high energy and empowering speech that proves real leaders are not born, they are built.

Create Unstoppable Innovation: How to inspire teams to embrace innovation. Organizations that routinely create hit products do so not because they are lucky but because they are disciplined. They follow, what Mills calls, an “Innovation Code”.  He shares the five steps to building your own code for creating category “killers”.

Mills reveals his innovation methodology called R.O.C.K., which he created while inventing more than 40 patented products that have sold over ten million units to date.  His framework will help you, among other things, to:

With his natural ability to inspire and fascinating stories of his own innovation journey, Mills energizes audiences to embrace their creativity and offers them the tools to build their own innovation code.

Be Unstoppable: The Eight Essential Actions to Succeed at Anything