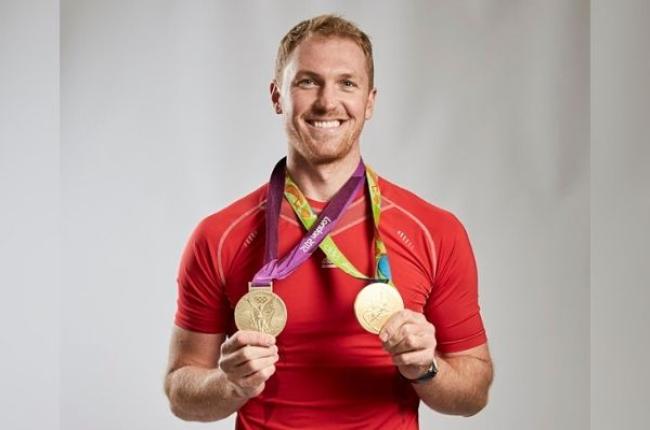 Alex Gregory MBE is a World class expert in developing and sustaining High Performing teams. This knowledge enabled him to win 2 consecutive Gold medals at the Olympic Games as well as numerous World titles.

Alex has spoken around the World to many different audiences; from intimate groups of CEOs to large multi-level organisations about how to create high performing individuals and build and sustain high performing teams.

Alongside public speaking he is a High Performance and Transformation coach working with World class individuals to help them achieve greater levels of performance and success. “What is the difference between a gold medal and last place? Those that sit on the start line with absolute confidence and clarity and those that don’t.”

The multi-gold medal winning Olympic champion rower is an extremely popular addition to an event. With a warm and encouraging demeanour and the ability to ignite his audience's passion for adventure and performance, Alex is a must have. Alex motivates with ease, encouraging balance in life while pushing through self imposed barriers and external pressures through personal development and team unity.

Alex is no stranger to adversity, having spent almost a decade fighting and ‘failing’ before finally becoming World Champion. This story he retells for captivated audiences with humour, humility and emotion. Alex takes his audience on a journey with his emotive life lessons, guiding them through the highs and lows in a thought-provoking manner.

His speeches help every single member achieve their true potential as individuals, in order to ensure the high-performance standard of the entire team. Alex believes that "a team is greater than the sum of its parts", an ideology that drives the core message of his presentations. Having cultivated his own skills, Alex is now helping people to realise their own potential through his speeches and work as a High performance coach.

Alex has also taken to the ocean, as well as the Olympic stage. On an Arctic rowing expedition, he put his mind and body to the test in some of the coldest waters in the world. Accredited with seven Guinness World records, the mission was a success despite the uncertainty of returning from the ocean after getting caught up in a severe Arctic storm. The team ended up marooned on a remote island in the middle of the Greenland sea which took weeks to be rescued from.

Audiences of Alex's speeches revel in his stories. For corporate audiences, Alex can inspire team cohesion and unity alongside the need and desire for an individual’s self improvement. 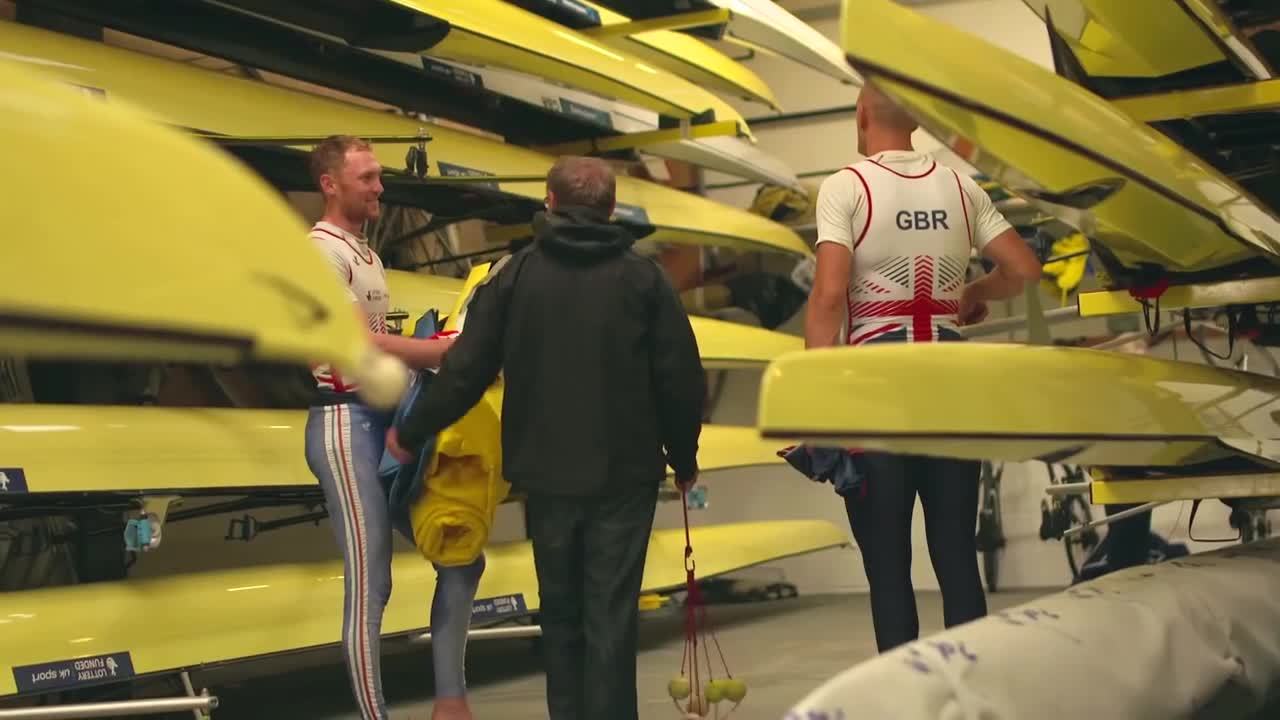 Finding true motivation - The pursuit of your meaning

How to perform when under pressure

The meaning of leadership

The holy grail of performance - Consistency

Our greatest challenge - The balance of life

Your presentation style is completely engaging and the humility you displayed as you spoke meant you could have held everyone’s attention for at least a few more hours, I’m sure!  The effective way you brought your inspirational story of ultimate sporting success following the overcoming of many personal adversities, back to the jobs of every individual in the room, meant everyone couldn’t help but be left with a compelling feeling of personal motivation from your words.  A week or so since the event, you are still being quoted continually by members of our team – a sentiment to how well your story still resonates with us all. I will be recommending you whole heartedly to all of my peers, as an external speaker who can bring significant value to any conference or team event.

Thank you so much for your very inspiring and at times, emotional talk this morning.  The insights and your experience from your Olympic journey were thought provoking and funny as well as inspiring and motivating.  It certainly provided excitement for the managers throughout the day and everyone I spoke to afterwards mentioned how spot on your comments were for where LeasePlan is today and the challenges we face.  Given that one of our concerns was the translation of sport into business and making it real for our managers, we very much appreciate the thought and preparation you’ve put into our event.
Your style of presenting is relaxed and you build suspense well.  Your use of language is potent and you set the scene very well – I’m even tempted to include a map of Lithuania (although I’d have to look that up aswell) .  You mentioned that you were thinking about careers post rowing and I know you’ll be very successful if you choose to continue presenting – on TV or whatever format that takes.  We’ve had some excellent responses to your session this morning and I’m sure that many will take away your messages that we can use in our business.

Alex gave us a fascinating insight into the world of rowing. His speech relayed his most invaluable lessons in perspective, consistency and overcoming adversity to achieve his lifelong goals which truly resonated with a lot of our audience in their own ways. It was great to see so many of the audience charmed by his medals that were being passed around the room!

|Hereford and Worchester Chamber of Commerce