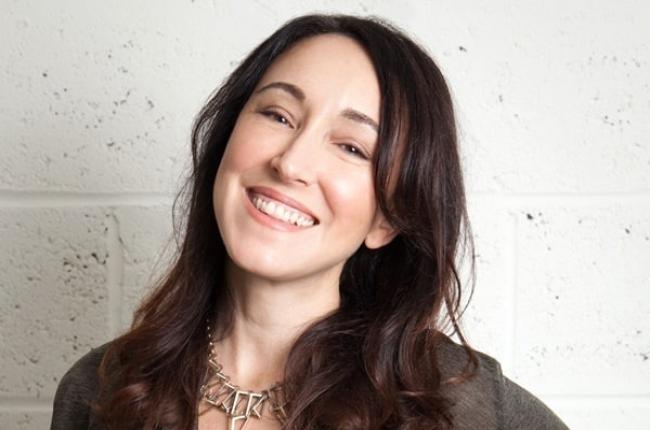 Alicia Navarro is a seasoned tech entrepreneur, inspiring leader, and empathetic advisor and startup coach. Born to working class Spanish and Cuban migrants to Australia, she graduated at the top of her Computing Science class, and then turned a business idea in her Sydney living room to a global business empire employing hundreds of people, innovating on culture and leadership, and changing the way media companies monetize their content.

Alicia was the founder and CEO of Skimlinks, a high tech platform that helped media companies such as Buzzfeed, Conde Nast, Aol and Business Insider monetize their commerce-related content. Headquartered in London, she set up offices in San Francisco and New York, and grew the company to be a $50m/year business.

In 2018, after 12 years at the helm, she stepped down as CEO to focus on her next venture: exploring the physical and mental spaces that bring out the best in human potential. Her love of entrepreneurship has also driven her to work as an Entrepreneur-in-Residence at the venture capital firms First Minute and Breega Capital, to mentor at various accelerators such as Seedcamp, TechStars and Escape the City, and to directly coach founders and exec teams.

She has been a central member of London's Tech Startup scene since its early days, and also been a part of Silicon Valley's tech community, so has seen what it takes to win, lead, innovate, and survive in this dynamic, fast-moving, intense world. She shares these stories, as well as her own tales, experiences and lessons, through her vulnerable, moving, and amusing talks at conferences. 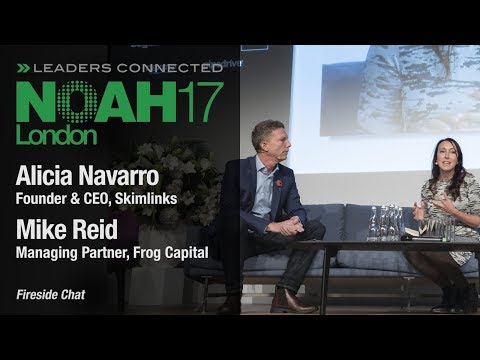 Alicia Navarro: Taking the Lead In Your Space

Alicia Navarro: Taking the Lead In Your Space

How to build a startup culture in your organisation. Startups manage to attract and motivate some of best and brightest talent in the world, largely because they have cultures that foster innovation, initiative, and passion. However, any organisation can create a startup culture that fosters these values, as well as other values that can help it achieves its goals. Alicia shares her own experiences and learnings building one of the most well-known British startup cultures at the company she founded, Skimlinks. She will inspire audiences with ideas on how to transform their own leadership style to create powerful and positive cultures, teach them how to identify the behaviours and systems that are not in alignment with your values, and give them actions they can implement immediately to improve or evolve their organisation's culture.

What it takes to thrive in 0 to 1 territory. To create real innovation requires a type of thinking that isn't easy to teach, but can be developed. It requires comfort with uncertainty, quantum thinking, and a huge amount of empathy and humility. Alicia Navarro shares her learnings from her own entrepreneurial journey building Skimlinks on how to acquire the skills and mindset to thrive in a world where you are starting from scratch. 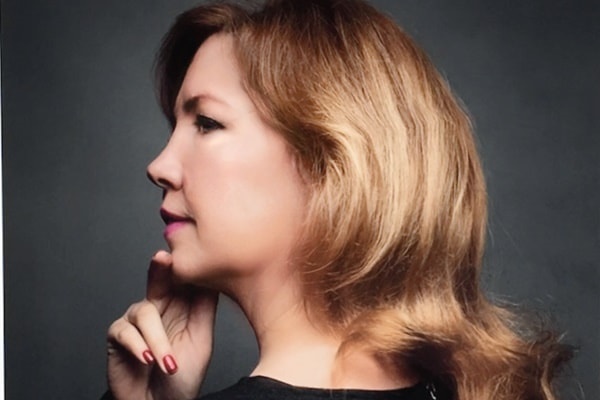