Conductor of the Boston Philharmonic 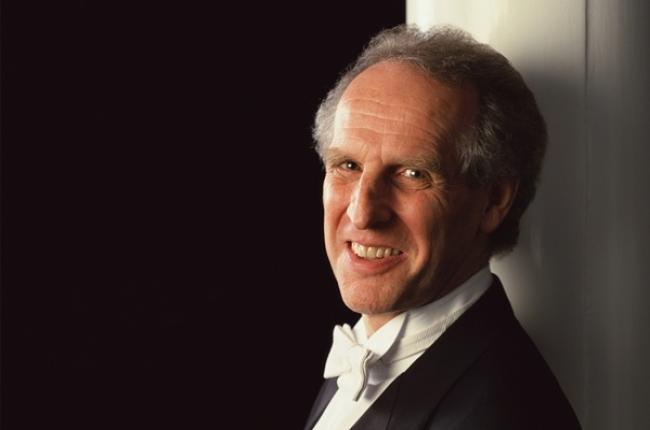 Benjamin Zander is the conductor of The Boston Philharmonic Orchestra and a guest conductor around the world. With London's famed Philharmonia Orchestra, he is recording the complete cycle of Mahler symphonies for Telarc, recordings which have been received with extraordinary critical acclaim and several awards. Their latest recording of Bruckner’s 5th Symphony was nominated for a 2010 Grammy, and has received critical acclaim both for the performance and Zander’s now famous full-length disc explaining the music for the lay listener. They are scheduled to record their next release, Mahler’s 2nd Symphony, in early 2012.

In 1967 Mr. Zander joined the faculty at New England Conservatory, where he teaches an interpretation class, conducts the Youth Philharmonic Orchestra, and regularly conducts the conservatory orchestras. Twenty-seven years ago he became the artistic director of the joint program between New England Conservatory’s Preparatory School and The Walnut Hill School for the Performing Arts in Natick, Massachusetts.

Mr. Zander is one of the most sought after speakers in the world. He gave the opening Keynote address at the World Economic Forum in Davos, where on another occasion he was awarded the Crystal award for “outstanding contributions in the Arts and international relations.” In 2002 he was awarded the Caring Citizen of the Humanities Award by the International Council for Caring Communities at the United Nations. In honor of his 70th birthday, and 44 years of teaching, he was recently awarded an Honorary Doctorate by the New England Conservatory.

He has collaborated with his partner Rosamund Zander to write the best-selling book, The Art of Possibility, which has been translated into fifteen languages. 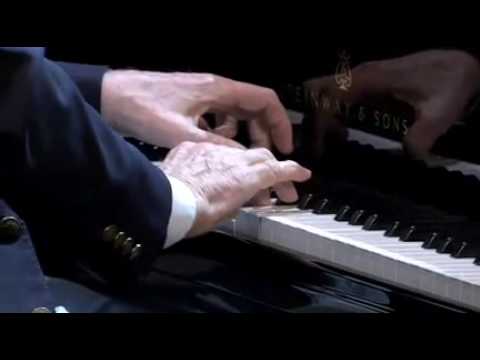 The Transformative power of Classical Music

The Transformative power of Classical Music

Benjamin Zander is widely acknowledged as one of the most effective and engaging presenters in the world today!

Tom Peters calls him "the hottest property on the business guru circuit " This brilliant symphony conductor uses the analogy of the orchestra to demonstrate how an organization can come together as a team and unleash its full potential.

Benjamin Zander, renowned conductor of the Boston Philharmonic Orchestra, has been a Key-note speaker at the World Economic Forum in Davos for three consecutive years. He engages passionately with orchestras and audiences the world over, enticing people to go beyond their customary barriers to accomplish truly extraordinary results. Whether he is addressing top Executives of Fortune 500 companies, or conducting world-class orchestras, Zander never fails to challenge, enthuse and energize.

The Zanders demonstrate that the leader’s power derives from his or her ability to make others powerful. They can teach us how to release the passion and commitment of our players, sothat, both in the workplace and in personal relationships, we suddenly find ourselves surrounded by stars!

Together they reveal a new realm, where dead ends, despair and anger can be transformed to full participation and creativity. In essence a whole new world of possibility.

The Art of Possibility