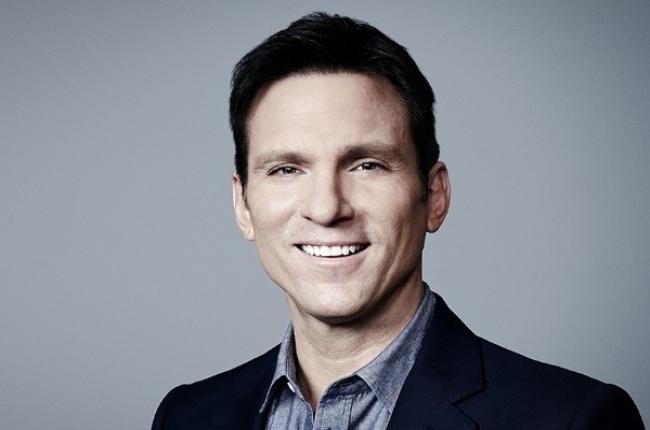 Bill Weir is a rare combination of brilliant reporter and passionate adventure enthusiast. Known for his front-line reporting and constant exploration of the unknown, Weir is host and executive producer of CNN’s The Wonder List with Bill Weir, which takes him around the world in search of unique people, places, cultures and creatures on the brink of seismic change. With an infectious personality and zest for life, Weir’s talks are eye-opening and inspiring. Weir shares lessons learned from his travels and insight gleaned from developing nations and the Western world alike—like why Bhutan is the happiest nation on Earth, or why marriage rates are falling in Iceland—coupled with thrilling stories and practical tips for leading a well-lived life. Weir’s live shots have come from atop the Golden Gate Bridge and below the waters of the Great Barrier Reef while his signature adventure reporting includes jumps from hot air balloons, hikes deep into the Amazon, and one fun night spent lashed to the side of Yosemite’s El Capitan.

A former co-anchor of Nightline, Weir’s audiences have traveled across the globe with him before: He anchored the 2012 Summer Olympic coverage for ABC from London, was among the first reporters in the floodwaters of New Orleans after Hurricane Katrina, reported from Japan’s tsunami zone after the nuclear crisis of 2011, brought unprecedented reporting from inside Apple’s Chinese factories, led network coverage from Iraq and Afghanistan, and was the first American to broadcast live from Tibet. Weir joined CNN in November 2013 as anchor and reporter after a decade of distinctive broadcast journalism at ABC News. In early 2015, The Wonder List with Bill Weir debuted on CNN. A primetime Original Series, it is shot by acclaimed filmmaker Philip Bloom. Previously, after helping to launch the weekend edition of Good Morning America in 2004, Weir became co-anchor of Nightline in 2010 while his reporting was featured on World News with Diane Sawyer, Good Morning America, 20/20 and his own Yahoo! News digital series, This Could Be Big. In his network career, Weir journeyed to more than 50 nations and all 50 states, covering breaking news and uncovering global trends. He has interviewed heads of state and industry along with stars of stage and screen. As a writer and anchor, Weir produced several special hours for ABC prime time on topics ranging from religion to brain science to the business of mail-order brides and the rise and fall of General Motors.

Before joining ABC News, Weir wrote and hosted projects for the FX and USA Networks and was an anchor/reporter in Los Angeles, Chicago, Green Bay and Austin, MN. He currently lives in New York. 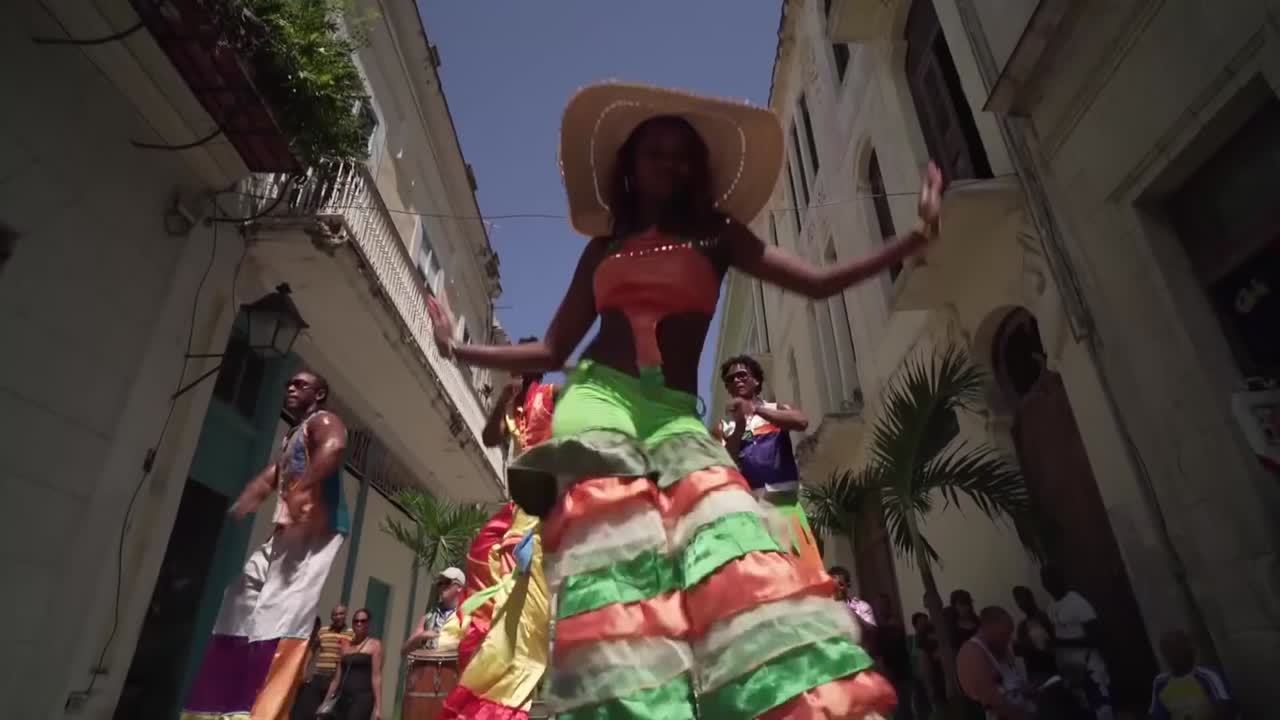 Find Your Wonder List. Bill Weir takes audiences from New York to Bhutan to Greece to the Okavango Delta and back again with riveting stories, dynamic visuals, and anecdotal insights that hit at the heart of some of today’s big political, economic, and social uncertainties. This customizable talk inspires audiences to find their own “Wonder List” as Weir shares the questions keeping him up at night—including whether there will be glaciers left in 50 years or why people in certain areas of the world live longer—as well as the journeys he has taken to get to the bottom of them. A treat for audiences in both content and style, Weir’s presentations draw on videos and photos from his hit show to illustrate the stirring truisms gleaned from his reporting all around the world. 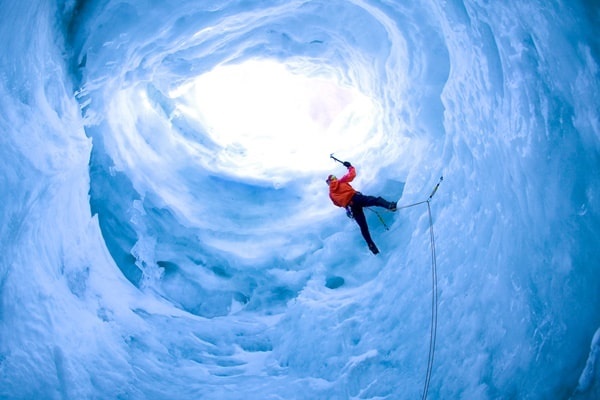 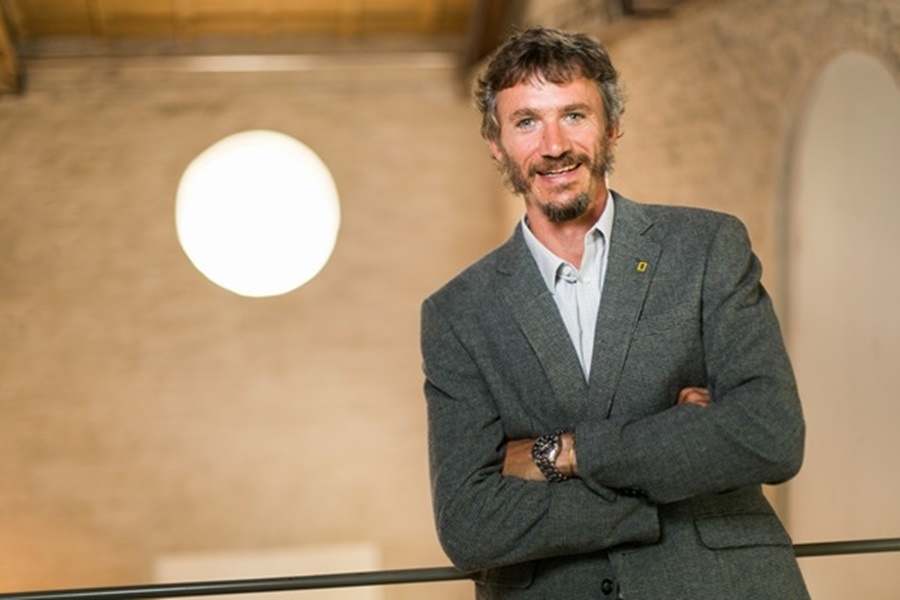