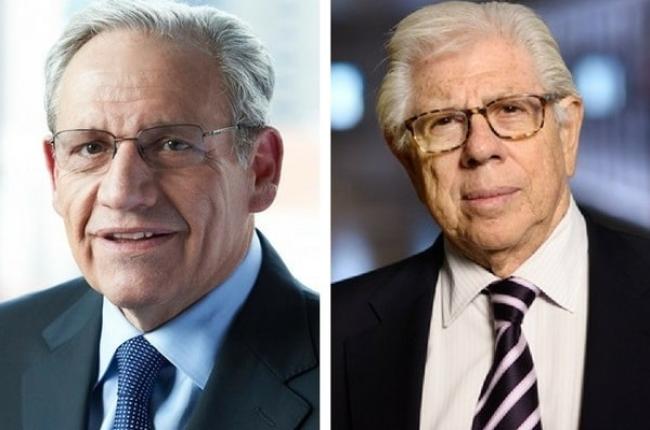 Download Profile
Share
Print
Bob Woodward and Carl Bernstein are legendary journalists best known for breaking the Watergate story for The Washington Post, leading to the resignation of President Richard Nixon and setting the standard for modern investigative journalism. For this work, they and The Post were awarded the Pulitzer Prize. Their work has been called “maybe the single greatest reporting effort of all time” by longtime journalism figure, Gene Roberts, and the book they co-authored on their experience, All the President’s Men, went on to become a New York Times best-seller and an Academy Award-winning feature film.

In their speeches, Woodward and Bernstein pull the curtain back on Washington DC and its leaders, captivating audiences with stories that are sometimes surprising, at times shocking, and always fascinating. They blend stories that are both up to-the-minute and from the past, providing historical context to the day’s biggest news and riveting audiences with the real events that unfolded as they covered the Watergate scandal. Woodward and Bernstein tap into four decades of political knowledge and experience to brilliantly break down how we got here, what to draw from the latest stories, and what’s likely still to come.

Bob Woodward is the associate editor of The Washington Post and the author of 18 national best-selling books. He has won nearly every American journalism award, and in addition to recognition for his work on Watergate, Woodward was the main reporter for The Post’s articles on the aftermath of the September 11th terrorist attacks—which won the National Affairs Pulitzer Prize in 2002. Woodward won the Gerald R. Ford Prize for Distinguished Reporting on the Presidency in 2003, and was called “the best pure reporter of his generation, perhaps ever” by The Weekly Standard. Former CIA Director and Secretary of Defense, Robert Gates, wished he’d recruited Woodward into the CIA, saying, “His ability to get people to talk about stuff they shouldn’t be talking about is just extraordinary and may be unique.”

Carl Bernstein is an on-air political contributor for CNN and a contributing editor of Vanity Fair magazine. For the last 40 years, his writing, reporting, and commentary has revealed the inner-workings of government politics, and the hidden stories of Washington DC and its leaders. He is the author of five best-selling books including his most recent national best-seller, A Woman-in-Charge: The Life of Hillary Clinton. He is currently at work on several multi-media projects, including a memoir about growing up at a Washington newspaper, The Evening Star, during the Kennedy era, and a dramatic TV series about the United States Congress for HBO. 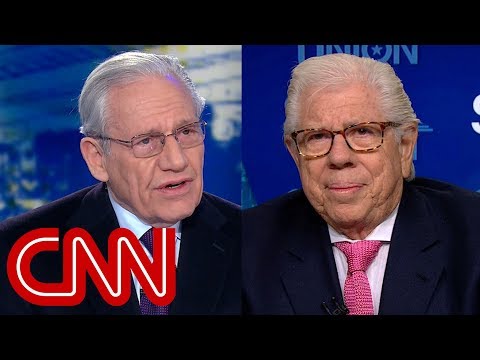 Woodward and Bernstein on Russia Investigation

Woodward and Bernstein on Russia Investigation

Woodward & Bernstein: The Media Is Not Fake News 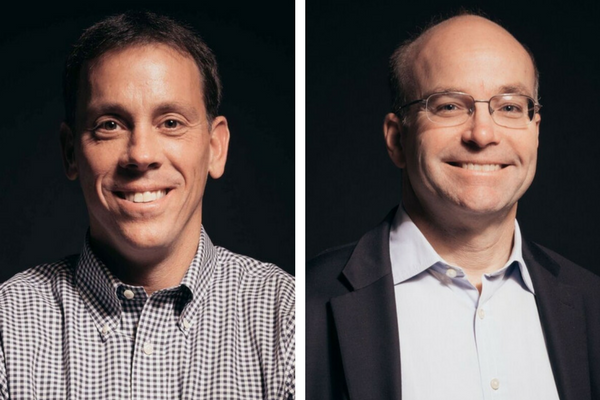