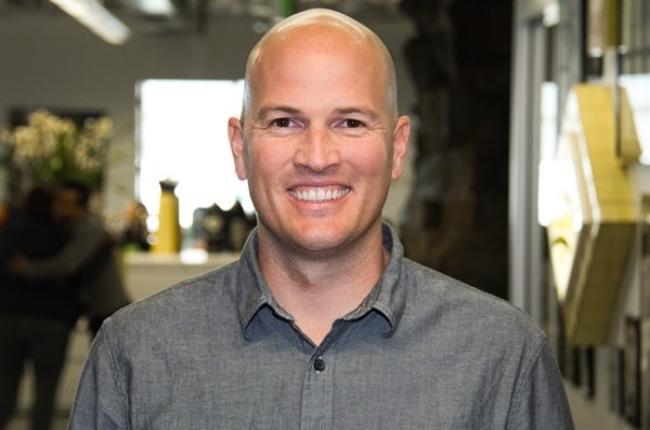 When Bonner Paddock Rinn falls down, he gets back up in a big way. He has spent his life shaking off skinned knees, broken bones, and doctors’ warnings. And at 33 years old, he became the first person diagnosed with cerebral palsy to climb Mt. Kilimanjaro unassisted. No small feat for an able-bodied man, but a monumental undertaking for Bonner. To raise awareness of those suffering from cerebral palsy, he tackled the climb with the determination and vigor that has defined his life. Eight days and 19,340 feet later, he had conquered not only the mountain, but his own limitations. He is the author of the book, One More Step. Bonner shares a gripping story of human perseverance and adventure that demonstrates we all have a choice: Either define our lives by limitations, or discover just how much we can achieve when we push beyond them.

Bonner is a passionate and engaging speaker. His presentations focus on finding the inner strength to move forward in spite of difficult circumstances, facing seemingly insurmountable odds, setting and achieving goals and ultimately, not accepting defeat. An inspiration for children and adults around the world, Bonner Paddock Rinn is living proof that one person can make a difference.

As Bonner explains, from the time he was a toddler, it was apparent something wasn’t right. His left leg dragged behind the right and he couldn’t maintain his balance. Seven different doctors gave him seven different diagnoses. At one point, a doctor told Bonner he’d be in a wheelchair by 15, and he might not make it past his 20th birthday. He spent time in a variety of shoes, braces and casts. But he moved forward. Finally, at the age of 11, he caught a break. A doctor took interest in his case and put him through a series of tests. He diagnosed Bonner with cerebral palsy. That wasn’t exactly great news, but at least now he knew what was wrong. When Bonner was born, his umbilical cord had coiled twice around his neck, depriving him of oxygen, causing parts of his brain to die. While the cord didn’t take his life, it changed it forever. As Bonner shares, his diagnosis put him at a disadvantage, but it also gave him purpose.

Today, Bonner is Founder of OM Foundation. His monumental climb up Mt. Kilimanjaro was documented in the film, Beyond Limits, and helped raise money for the construction of a new childcare center in Orange County, providing early treatment for children with all types of physical disabilities. But Bonner didn't stop at that. In 2012, he pushed beyond his own limits once more to become the first person with cerebral palsy to complete the Ironman World Championship in Kona, Hawaii. After 16 1/2 hours and over 140 miles of racing, Bonner crossed the finish line raising over $500,000 for special needs children. Bonner has taken his vision global raising funds to help support additional centers around the world to help children live better lives. 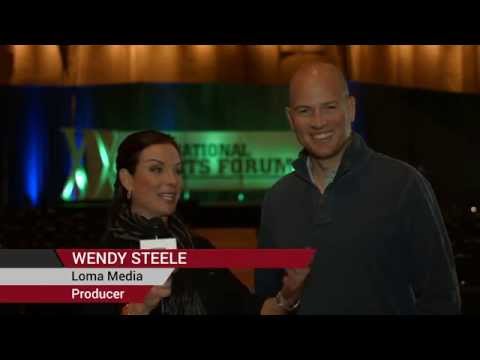 The Power Of One: Five Takeaways From An Exceptional Life. Beginning with the question, “Who sets our limitations?”, Bonner Paddock Rinn offers an unbelievably honest and moving look at his life and work. A firm believer in the power of each individual to make a difference in the world—“The Power of One”—Paddock Rinn shares the five things he has done throughout his life to boost motivation, power past failure, and find the drive to be his best self. Touching upon the effects of both crippling self-doubt and real limitations, Paddock Rinn illustrates how he achieves a positive and successful daily reality. Paddock Rinn shares his story with humility, energy, and both hilarious and heart-breaking anecdotes, making this a memorable presentation perfectly fit for any audience facing challenges or goals that seem out of reach.

As a volunteer at Camp Rainbow Gold, a children's oncology camp in Idaho for the last 5 years, I've seen folks come and go.....this year was so different...this year Bonner was with us for a few amazing days. Thank you for sharing your wonderful spirit with these amazing kids. 3 days after you left, they were still talking about you. You and your story really made an impact! Thank you!

I again want to thank you for the message and impact at our event in Vegas - our partners are still talking about it. Good luck on your next 'mountain' and let me know if we can help! 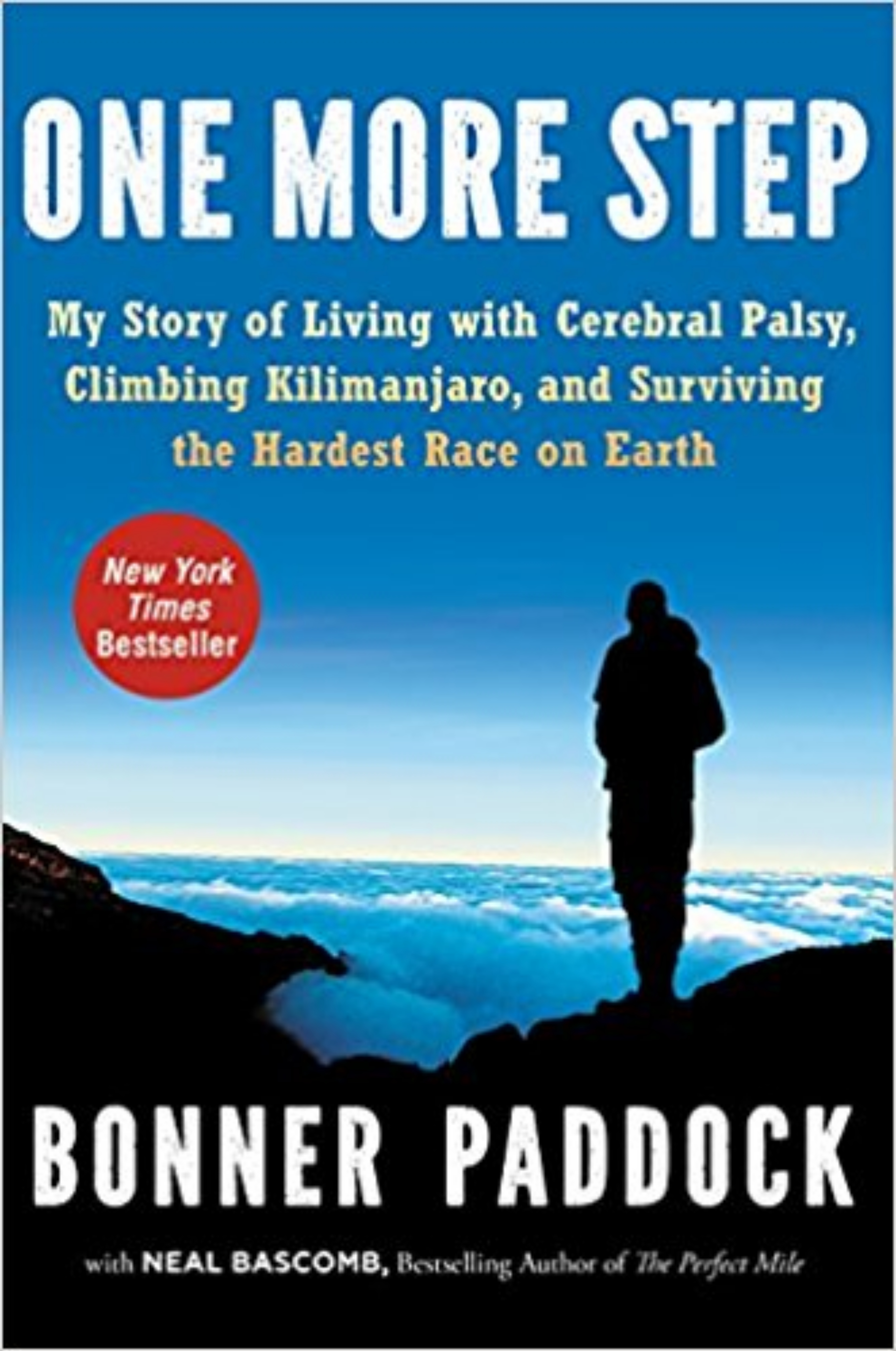 One More Step: My Story of Living with Cerebral Palsy, Climbing Kilimanjaro, and Surviving the Hardest Race on Earth 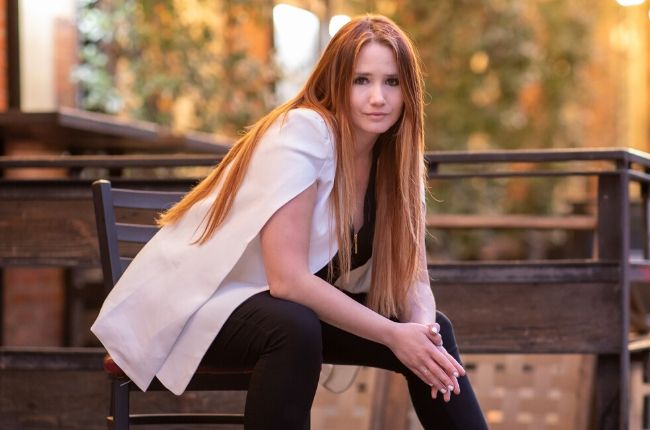