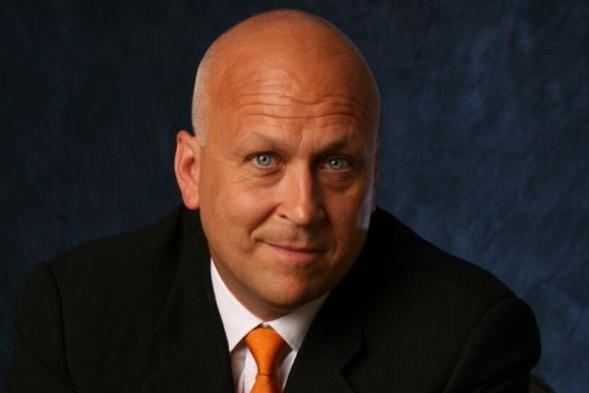 An inspirational speaker, Cal Ripken, Jr. is the personification of leadership, commitment, and excellence and exclusively represented by Leading Authorities speakers bureau. In warm and witty presentations filled with stories from his illustrious career, he shares how his keys to success apply to both the business world as well as the baseball field. From his own philanthropy with the Cal Ripken, Sr. Foundation, a nonprofit dedicated to building character and teaching critical life lessons to at-risk youth across the country, Ripken showcases how individuals can give back and create new opportunities for others. One of the most popular athletes of his generation, Cal Ripken, Jr.'s example inspires audience members of all ages to achieve their own brand of success.

A best-selling author, Ripken’s latest book, Just Show Up: And Other Enduring Values from Baseball’s Iron Man, shares his core values and principles for success – outlining eight rules for the game of baseball and life, drawn from the lessons he has learned on and off the field. He has written numerous other books on sports and parenting, including his New York Times best-selling autobiography, The Only Way I Know How, as well as a baseball-themed series of youth novels through Disney Book Group.

Using the platform that baseball has provided him, Ripken is dedicated to helping grow the game he loves worldwide. Today, he is the President of Ripken Baseball, a program aimed to inspire athletes through remarkable experiences. Ripken Baseball currently owns and operates minor league clubs, world-class youth baseball facilities, a memorabilia company, and a management and design company that builds state-of-the-art athletic complexes. Named Special Adviser to MLB Commissioner, Rob Manfred, on youth programs and outreach, he advises the MLB’s Youth Programs Department on strategies and initiatives designed to grow the sports of baseball and softball at the amateur and youth levels.

Ripken’s role as an ambassador for the game was taken to a new level when he was named as a special envoy for the U.S. State Department, traveling worldwide teaching baseball to children and representing the United States. In this role, he has traveled to Japan to spend time with children affected by the earthquake and tsunami as well the Czech Republic to advance the cause of baseball Cal Ripken, Jr.: Lessons Learned On and Off the Field

Cal Ripken, Jr.: Lessons Learned On and Off the Field

Just Show Up: Enduring Values from Baseball’s Iron Man. Cal Ripken Jr. is a baseball legend. But legends aren't born, they're made. In this talk, Ripken reflects on his life and career, offering lessons-learned for the next generation and those to come. He shares the values he has lived by, stories behind what it took to keep the streak alive, and what it meant to bring the World Series to Baltimore. Ripken's message is simple yet poignant, and essential wisdom to anyone trying to forge a successful life in times that are often chaotic. Blending insights from sports, business, and a life well-lived, Ripken outlines eight rules for the game of baseball and life, drawn from the lessons he has learned on and off the field.

The Keys to Perseverance. A one-of-a-kind athlete, role model, and motivational speaker, Cal Ripken, Jr. talks to audiences about the skills that were key to his success: leadership, loyalty, patience, and perseverance. Using his own experience as an example, Ripken demonstrates to audiences how these qualities lead to success not only in baseball, but in business as well. 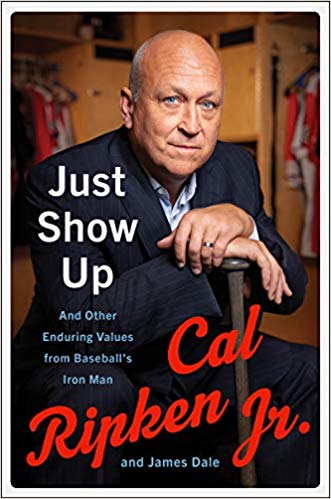 Just Show Up: And Other Enduring Values from Baseball's Iron Man