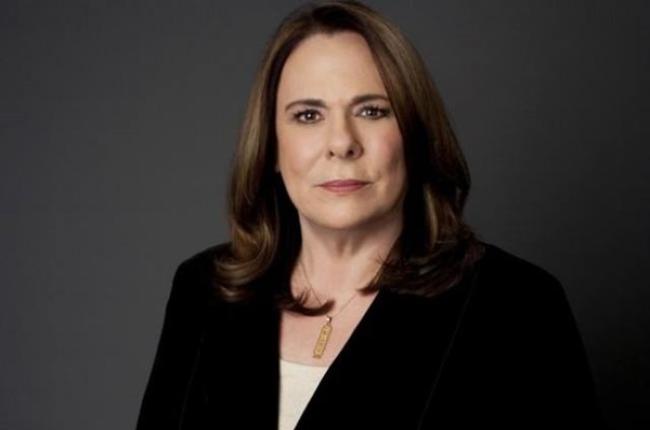 Candy Crowley is an award-winning journalist and one of the smartest and most astute observers of politics of our time. She served as CNN’s chief political correspondent and the host of its Sunday morning talk show State of the Union with Candy Crowley, a political hour of interviews and analysis of the week’s most important issues. She covered presidential, congressional, and gubernatorial elections and major legislative developments on Capitol Hill for more than two decades, and the Los Angeles Times called her “no-nonsense” and a “straight shooter,” characterizing her career as “sophisticated political observation, graceful writing, and determined fairness.”

In presentations, Crowley brings to audiences her insider knowledge of politics and access to the day’s top newsmakers. Exclusively represented by Leading Authorities, Inc. speakers bureau, she shares insights on the current political environment and what trends and issues will most likely affect voters in the upcoming elections.

A Newsmaker Herself. In 2012, she became the first woman to moderate a presidential debate in two decades when she led the general election debate between President Barack Obama and Governor Mitt Romney. Covering the most important news stories in recent history, her assignments have taken her to all 50 states and around the world. She reported on the campaigns of every president since Ronald Reagan, and since the nomination of Jimmy Carter, she has covered all but one national political convention.

Awards. Crowley has won several awards for her incredible work, including a 2003 Emmy Award, the 2004 and 2009 Gracie Allen Awards, a National Headliner and a Cine award, the 2005 Edward R. Murrow Award, the Broadcasters’ Award from the Associated Press, the 2003 and 1998 Dirksen Awards from the National Press Foundation, the 1997 and 2005 Joan Shorenstein Barone Awards, and the 2012 William Allen White Foundation National Citation from the school of journalism at the University of Kansas for her expertise on “politics, politicians, and the events that have changed the world.” She also played a pivotal role in CNN’s 2008 Peabody Award-winning coverage and was part of the network’s Emmy Award-winning 2006 midterm election coverage.

Early Career. Crowley began her broadcast journalism career in Washington, DC, as a newsroom assistant for Metromedia radio station WASH-FM. She served as an anchor for Mutual Broadcasting System radio network, as well as a general assignment and White House correspondent for the Associated Press, where she covered part of the Reagan era before moving on to NBC-TV to become a general assignment correspondent in NBC’s Washington bureau. Crowley joined CNN in 1987 and took the reigns as anchor of State of the Union in February 2010. 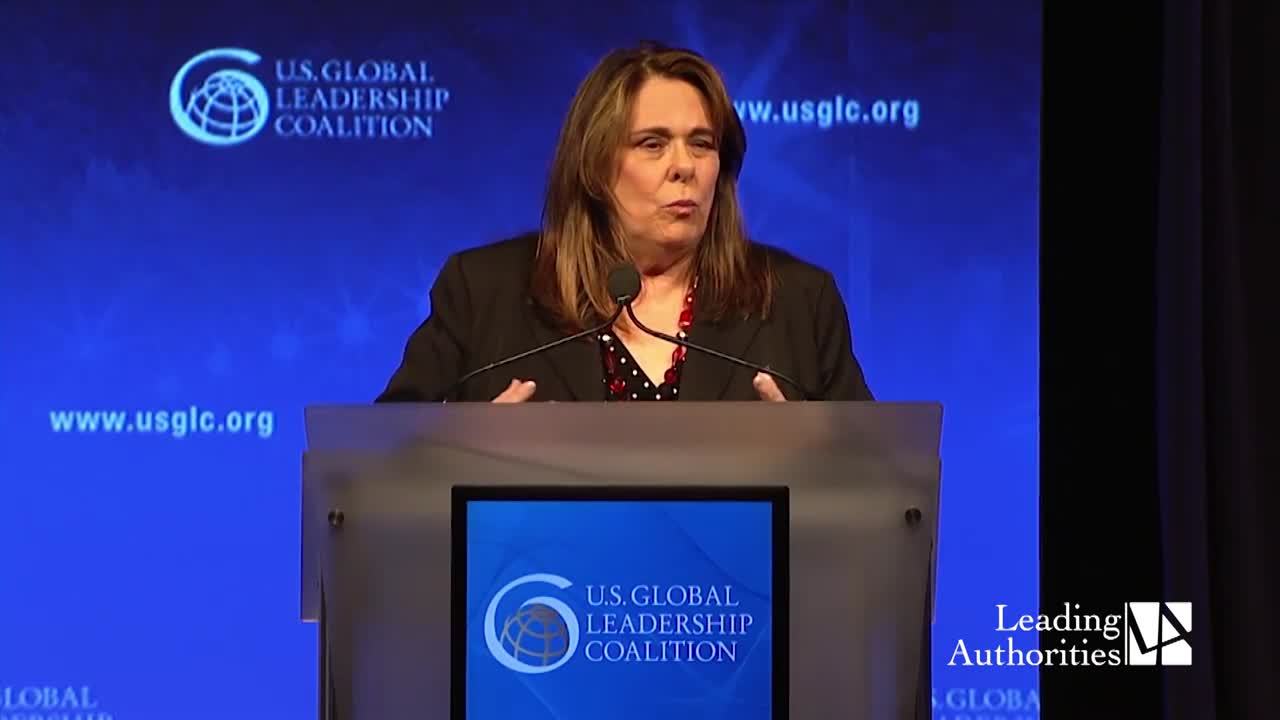 Candy Crowley on the Latest Trends in Politics

Candy Crowley on the Latest Trends in Politics

Political Outlook. CNN’s Candy Crowley shares with audiences her more than two decades of experience analyzing the current state of politics. Called “no-nonsense” and a “straight shooter” by the Los Angeles Times, she brings her insider knowledge of politics and access to the day’s top newsmakers to presentations and shares what trends and issues will most likely affect voters in the upcoming elections. Through entertaining stories and a look at the day’s top headlines, Crowley offers a nonpartisan look at what’s driving Washington.

“The talk went extremely well. Candy is very personable and was well received by all.  Her depth and breadth of knowledge is incredible and her personal insights on every president going back to Regan, well that was just the icing on the cake. The last event of the night was a dinner with the alumni who funded the speaker series, Judge Carlton and Sue Sanders, and certain university administrators. We had a good time and I even had to remind Candy that her ride was waiting. In a word, she was outstanding.”

“I thoroughly enjoyed her presentation yesterday, and I am a big fan. She comes across exactly the way I had imagined—a very authentic, engaging and entertaining storyteller, but also carrying some important messages as well.”