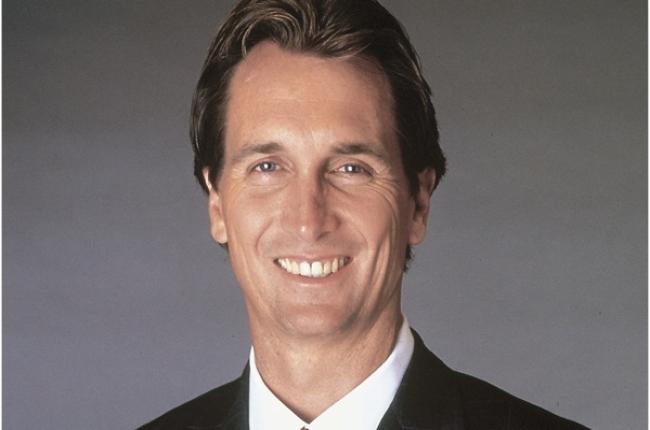 Upon his retirement in 1988, he jumped right into broadcasting as a reporter for HBO's Inside the NFL. A year later, his outspoken, honest analysis landed him a position as one of the show's studio cast. A three-time Pro Bowl selection, Collinsworth became a game analyst for NBC Sports' NFL coverage in 1990. He then took a year off to complete his law degree at the University of Cincinnati Law School and returned to NBC in 1992.

To be sure, Collinsworth's credentials as a broadcaster have been well documented. Widely regarded as the premier studio analyst, he received a Sports Emmy Award in April 1998 as "Outstanding Studio Analyst" and his second in 1999, re-affirming his status as a respected football broadcaster. In April of 2003, Collinsworth won his third Sports Emmy Award as "Outstanding Sports Personality/Studio Analyst" for his work on HBO.

In September 1998, Collinsworth joined the FOX NFL SUNDAY studio show, smoothly teaming with James Brown, Terry Bradshaw and Howie Long on the Hollywood set. In 2002, Cris moved out of the studio joining Jack Buck and Troy Aikman as the number one game analyst on Fox's coverage of the NFC.

In September 2005, Collinsworth will begin his 16th season on Inside the NFL, and will return to NBC as a studio analyst and co-host of Sunday Night Football.

He lives in the Cincinnati area with his wife Holly and four children.