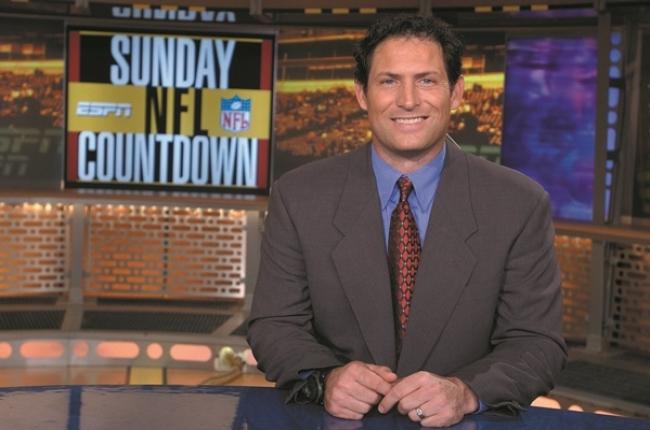 Steve Young learned first-hand about communication, teamwork, and what can be achieved with hard work during his 15 seasons as a professional football quarterback. He gained national fame setting records throwing for the San Francisco 49ers.

More than an MVP. During his career with San Francisco, he won three Super Bowl titles, two as a backup and one as a starter, including a record six touchdown performance in a 49-26 victory over the San Diego Chargers in Super Bowl XXIX that earned him the game's Most Valuable Player award. When Young retired after the 1999 season, his resume included being the highest-rated quarterback in NFL history, two league MVP Awards (1992 and 1994), and the renown of being the only signal caller in league annals to win four consecutive passing titles. A testament to Steve's success occurred when he was inducted into the Pro Football Hall of Fame in August 2005. He has been seen recently co-hosting the Super Bowl pre-game, half-time, and post-game shows on ABC. He is also a popular studio analyst on ESPN's Sunday NFL Countdown TV series.

In addition to his gridiron fame, he is also a licensed attorney, an acclaimed inspirational speaker, a sought-after spokesperson for major companies-Visa, PowerBar, and Sun Microsystems among them-and a supporter of numerous charities and foundations.

A new game plan. Currently, he is cofounder and a managing director for Sorenson Capital, a new private equity investment firm headquartered in Utah, aimed at making small to middle market buyouts and growth equity investments. He is also a member of the Board of Directors of CRS Retail Systems, Inc., a leading provider of POS and analytical software to the retail industry, and former Chairman of the Board of Found, Inc., which was acquired by CRS Retail in October 2002. Additionally, Young sits on the board of Foundry Networks and is a partner in University Technology Ventures. Young was also active with the Salt Lake Organizing Committee for the 2002 Olympic Winter Games, excelling as the Medals Plaza Volunteer Chairperson, and managing over 25,000 volunteers during the Olympics. In 2003, he was appointed by President Bush as a member of the newly formed President's Council on Service and Civic Participation, working to inspire Americans to volunteer and make a difference in their communities. 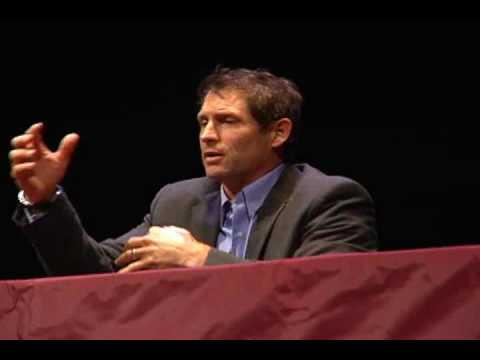 The importance of accountability

The importance of accountability 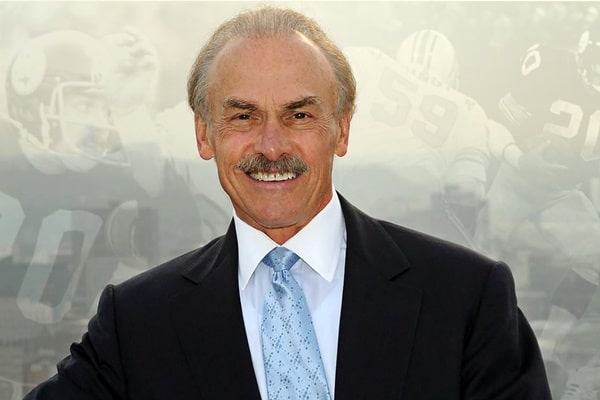 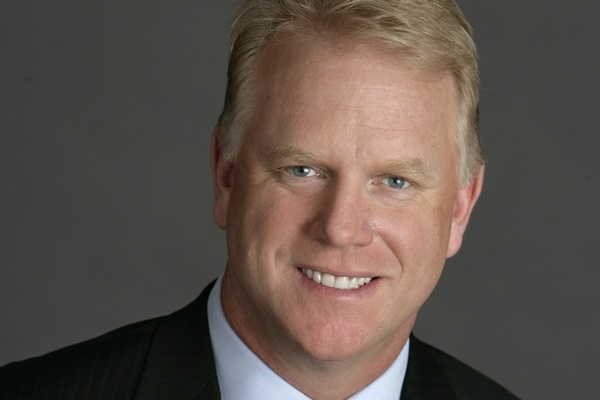 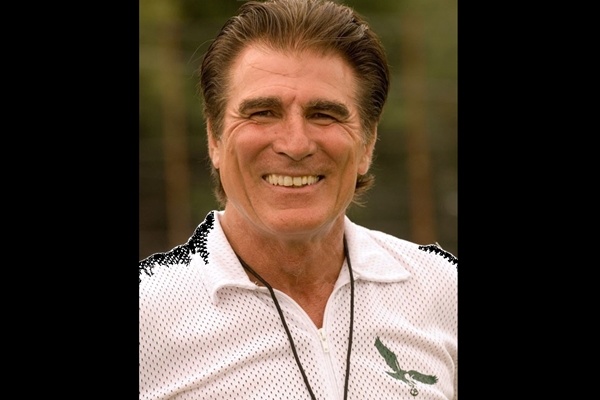