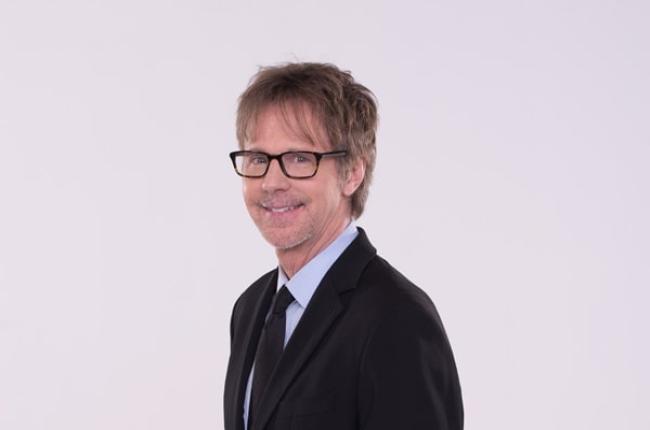 Multi Emmy nominated, Primetime Emmy-award winning actor and comedian Dana Carvey is best known for his iconic and indelible SATURDAY NIGHT LIVE characters – most memorably Church Lady, Grumpy Old Man, Hans, of the Hans and Franz body building duo, and of course Garth of WAYNE’S WORLD. Carvey has received much praise for his uncanny comedic impersonations of American political figures (popular with both audiences and the subjects of his impersonation), including the elder George Bush, Ross Perot, Jerry Brown, David Duke and Bob Dole.

Carvey made his feature film debut in This is Spinal Tap, and other earlier works include Racing With the Moon, One of the Group, Tough Guys, and the comedy Opportunity Knocks.  Other notable films for Carvey include Alan Parker’s The Road to Wellville for Columbia Pictures, Zanuck’s Clean Slate for MGM, and Twentieth Century Fox’s Trapped in Paradise. In 2004, Dana starred in The Master of Disguise, a family comedy where Carvey took on 36 different identities and spoke in 14 different languages as the hapless titular character.

In 2016, Carvey appeared as the expert-in-residence on USA Network’s comedic half hour series First Impressions. The show featured amateur impressionists competing against each other in a weekly battle of celebrity impressions with Carvey mentoring each contestant. Also, Dana’s Netflix Special Straight White Male, 60, was released in 2016, to much acclaim.  Most recently, Dana lent his voice to bring ‘Pops’ the dog to life in the 3D animated mega-hit, Secret Life of Pets and Secret Life of Pets 2. 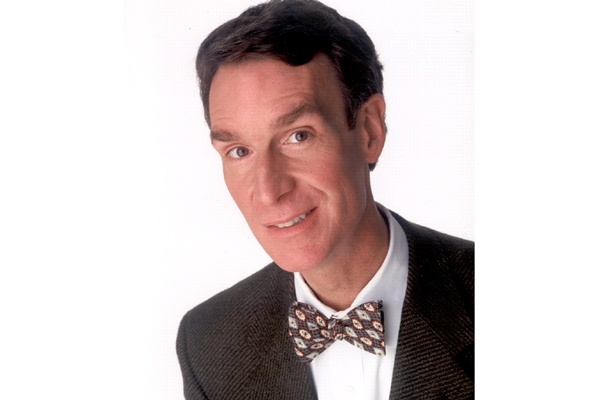