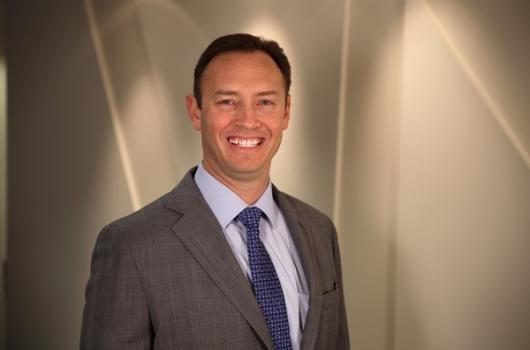 For 20 years, Commander Dave Sears served in the most elite special operations force in the world, the US Navy SEALs. His vision and mission-oriented leadership has produced results in the most demanding and dynamic environments. A decorated veteran, he planned, led, and executed hundreds of special operations missions in more than 40 countries on five continents. He has extensive management experience in international and multicultural environments and unique expertise in building peak-performing teams and maximizing results. From the mountains of Afghanistan and the deserts of Iraq to the jungles of Colombia and the oceans of the world, Sears has been involved in some of the most significant and defining special operations missions of our time, including the first successful US prisoner of war rescue since WWII.

In presentations, he offers a high energy look into how audiences can apply the best of the Navy SEALs to their own organizations. With more than 20 years of tactical and strategic experience, he shares stories about some of our most headline-stealing conflicts (like the first successful prisoner of war rescue since WWII) as he touches on themes like decision-making, leadership, teamwork, planning, and execution.

Military Experience. As a troop commander at Naval Special Warfare Development Group, he led the ground assault on an Iraqi paramilitary stronghold to conduct the first successful US prisoner of war rescue since WWII. Years later, in the jungles of Colombia, Sears played a key role in the planning and execution of Operation JAQUE, the successful rescue of US and Colombian personnel held for more than five years in captivity by the FARC.

Beyond the Military. Beyond his role as a tactical and operational leader, Sears led strategic efforts focused on solving major national security problems. His unique in-depth assessments and planning influenced National Security Policy and subsequent resource decisions. He has briefed the Secretary of Defense, chairman of Joint Chiefs of Staff, director of the CIA, director of the NSA, director of National Intelligence, the National Security Council, as well as ambassadors, executive-level leaders at US combatant commands, and foreign partner nations.

Awards and Decorations. Sears’ decorations include the Bronze Star with Valor, three Defense Meritorious Service Medals, Meritorious Service Medal, Presidential Unit Commendation, and more than 35 campaign, unit, and personal awards. He is also a 2007 distinguished graduate of Naval Post Graduate School with a masters of science in defense analysis. His masters thesis was a study of leadership, “Xenophon’s Anabasis: Lessons in Leadership.” 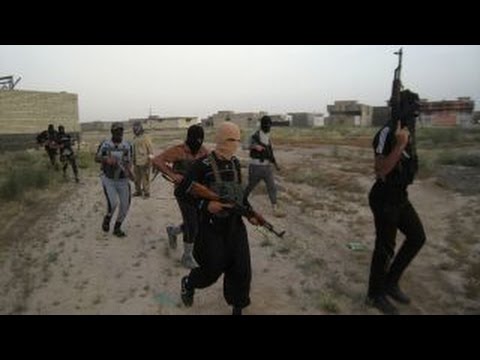 Decision-Making Learned from the Navy SEALs. Commander David Sears offers a look inside how the nation’s most elite special operations forces train to make quick and effective decisions in life and death environments. With more than 20 years of tactical and strategic experience, he shares stories about some of our most headline-stealing conflicts (like the first successful prisoner of war rescue since WWII) as he shows audiences how to create a process around decision-making that leads faster, better decisions. He offers a practical framework: 1.) end state – what are the goals, 2.) gathering information- beyond the traditional, and 3.) test for decisions – is it S.A.F.E. (suitable, acceptable, feasible, and end state). Sears’ presentations are a high energy look into how audiences can apply the best of the Navy SEALs to their own organizations.

Trident Fundamentals. Navy SEAL Maxims for Business and Life.  Using three formative Navy SEAL Maxims—Slow is Smooth, Smooth is Fast; Two is One, One is None; and Work Hard, Play Hard—Dave Sears discusses the importance of deliberate thinking, cutting through the noise, teamwork, redundancy and contingency planning, diversity of experience, being present in work and play, and avoiding burnout. The speech is high energy using dynamic stories from SEAL training and combat. The message is universal in nature and applicable to every industry and level of business leader.

In 15 years as a Meeting Planner, Dave Sears delivered perhaps the most powerful message our group has ever heard.  The members of our Association are still talking about his presentation.  Sears’ reflections on his time as a Navy Seal and the leadership skills he learned sent a clear message to the attendees on what it means to be an effective leader and how to transition lessons learned in one aspect of life to other aspects.  I hope to utilize Sears as a keynote at future events. 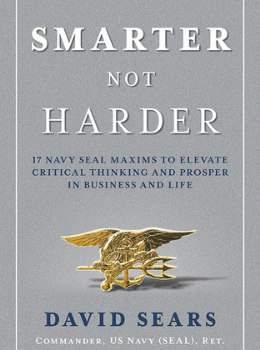 Smarter Not Harder: 17 Navy SEAL Maxims to Elevate Critical Thinking and Prosper in Business and Life