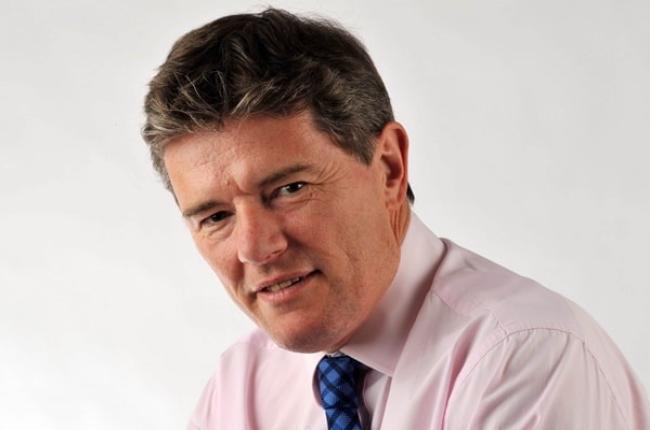 David mith has been Economics Editor at The unday Times since 1989, where he writes a weekly column. He is also chief leader-writer, an assistant editor, and policy advisor. In addition, he writes columns for The Times, Tax Journal, and other major news publications. He speaks and broadcasts regularly to a wide variety of audiences. Prior to joining The unday Times, he worked for The Times, Financial Weekly, Now! Magazine, the Henley Centre for Forecasting, and Lloyds Bank.

David mith is the author of several books, including The Rise and Fall of Monetarism; Mrs Thatcher’s Economics, North and outh, From Boom to Bust, UK Current Economic Policy, Eurofutures, Will Europe Work?, Free Lunch: Easily Digestible Economics, The Dragon & the Elephant: China, India and the New World Order, The Age of Instability: The Global Financial Crisis and What Comes Next, and Something Will Turn Up, Britain’s Economy Past, Present and Future. He also runs his own website— www.economicsuk.com—delivering economic commentary in blog style. 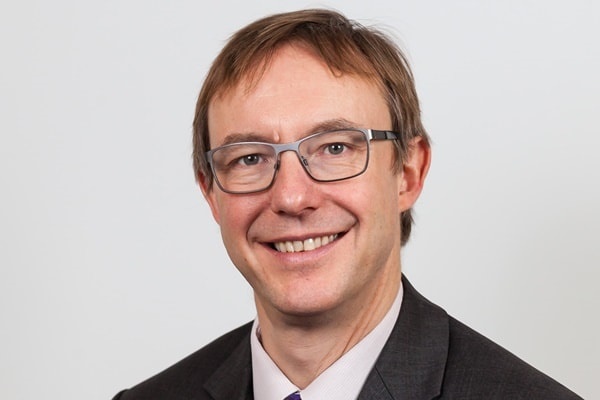 Paul Johnson
Director of the Institute for Fiscal Studies
Image