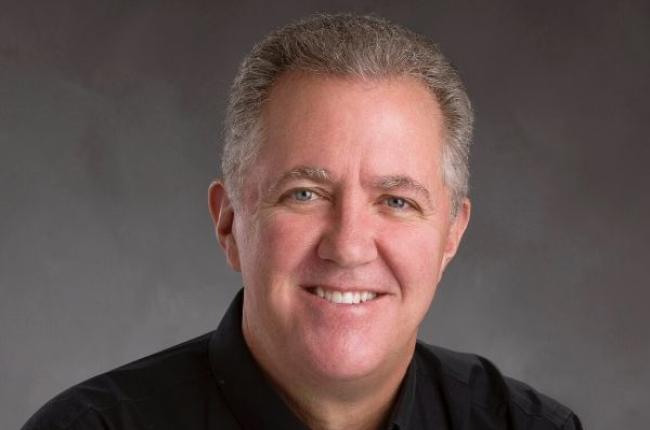 Dennis Snow’s customer service abilities were honed over 20 years with the Walt Disney World Company. There, he developed his passion for service excellence and the experience he brings to the worldwide speaking and consulting he does today.

He began his Disney career in 1979 as a front-line attractions operator. As he advanced through the company, Dennis managed various operating areas throughout the park, learning and applying the skills it takes to run a world-class, service driven organization.

Dennis launched a division of the Disney Institute responsible for consulting with some of the world’s largest companies including ExxonMobil, AT&T, General Motors and Coca Cola. During this time, he presented to audiences in diverse locations around the world, such as South Africa, Australia, Mexico, England and Argentina. This division quickly became the fastest growing venture of the Disney Institute and experienced repeat business of nearly 100%.

He also spent several years with the Disney University, teaching corporate philosophy and business practices to cast members and the leadership team. While there, he coordinated the Disney Traditions program, which is universally recognized as a benchmark in corporate training. In his last year with Walt Disney World, Dennis’ leadership performance ranked in the top 3% among the company’s leadership team.

His articles appear in a number of industry publications and he is a featured guest “expert” on customer service, on several business news-talk radio shows. He is the author of the book, Unleashing Excellence: The Complete Guide to Ultimate Customer Service, which is used in organizations around the world as a blueprint for organizational excellence. His newest book has just been released, titled, Lessons from the Mouse: A Guide for Applying Disney World’s Secrets of Success to Your Organization, Your Career, and Your Life. 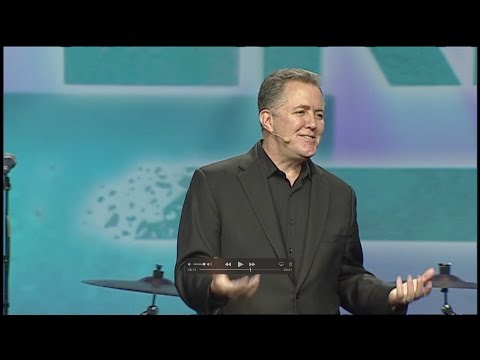 Delivering World-Class Customer Service: Lessons from the Mouse Customers have more choices than ever, with the result that most products and services are increasingly seen as commodities. So, in today’s market, what can an organization do to stand out from the crowd? Differentiating your service is the key to attracting and retaining customers – while driving bottom line results. More than ever customers are focused on value - what you can do that other organizations cannot or will not do. Customers want to know that you are focused on earning their ongoing loyalty.

Based on his 20-years with the Walt Disney World Company, along with many years of consulting with organizations around the world, Dennis Snow will provide a “how-to” program for creating a service-driven culture. This program will provide you with strategic tools that can be used to raise the bar of service throughout your organization, resulting in “walk-through-fire” customer loyalty.

Based on the leadership principles Dennis learned, lived, and taught during his 20-years with Walt Disney World, this presentation highlights specific leadership behaviors that bring a service strategy to life and describes how to “hardwire” service excellence into an organization’s culture.

Dennis Snow is a 10 out of 10! He did his homework, both before the event and during.  He seamlessly reinforced the messages that our leadership team delivered prior to his session and incorporated all the elements of our business. He not only met, but exceeded all my expectations. I couldn’t have asked for a better speaker experience!

Thank you so very much for making our conference such an incredible success. Clearly from our survey results, Dennis Snow was the highlight of the entire event. Dennis Snow's presentation, enthusiasm and talent inspired our managers to take back a great amount of energy to create a new level of excitement in our call centers.

Dennis Snow was literally one of the best speakers we’ve ever experienced, phenomenal! A++! Incredible!

Lessons from the Mouse: A Guide for Applying Disney World's Secrets of Success to Your Organization, Your Career, and Your Life 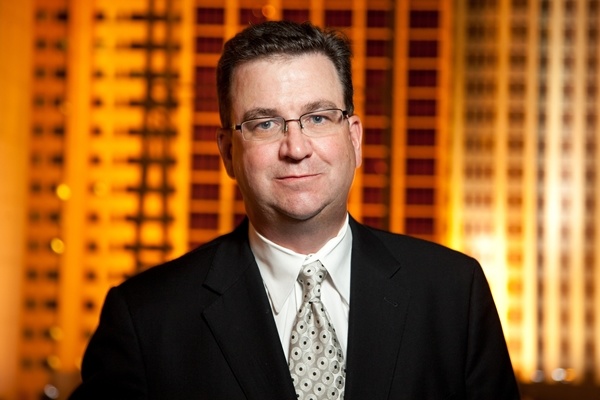