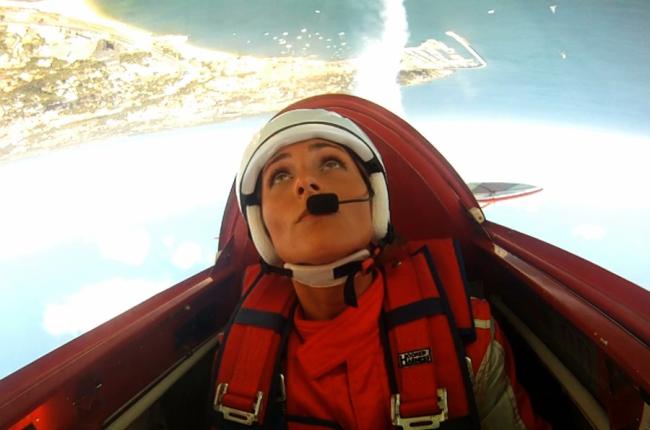 LOCATION/TRAVELS FROM: Portugal
* This specific fee falls within this range. Ranges are presented as a guideline only. Speaker fees are subject to change without notice. For an exact quote, please contact your Leading Authorities representative.

From the moment you start talking to her you know, she was born to run. Better yet she was born to fly. Born in Lisbon in Spring of 1984 daughter of an adventure seeker doctor and an African raised mom, soon Diana named after the goddess of hunting was encouraged to pursue her dreams no matter what they were. The sky was her dream and at 18 years old this young woman started flying. With an outstanding career that has changed aviation training history, at 21 Diana became the youngest and first Portuguese female aerobatic pilot, and as a perfect combination between aerobatics and airline pilot she flew all over European Skies where soon more than a stunt pilot she became a role model for both young kids and female entrepreneurs. From Youth ambassador, to Sports Woman of the Year, Diana has gathered over the last 10 years several awards both in the aviation industry and beyond. Some of Her life time achievements are: First and youngest female aerobatic pilot, first Portuguese and youngest female airbus instructor, youngest female instructor of Airbus in the Middle East, first aerobatic instructor in the United Arab Emirates Responsible and manager of the biggest uprt training program in the world for Etihad Airways flight college. She is an EasyJet ambassador for the Amy Johnson Initiative with the purpose of bringing more female pilots into aviation, and was also a guest speaker in Airbus safety day 2017. As a speaker, Diana is a natural born communicator. From extremely large audiences to small board members gathering, Diana fits in a very broad audience. Companies that have experience this are Vodafone, cisco, teradata, BMW, Mini and dozens more!

Finally, Diana is a female in a males’ world but this young woman does not hold back: she goes against all stereotypes possible and her experiences, especially in the Middle East passes a message of determination, going against prejudice and handling expectations from a very unique perspective. Diana and her family are also known for being sports addicts from running, to rock climbing including one of the worlds summits, to diving, tennis, she keeps her self engaged in unique initiatives like make a wish foundation and fearless flight campaigns. Diana is a frequent speaker on aviation matters, being invited to talk at some of the most important aviation forums and companies, but also for corporate and general audiences, as an example of someone who can truly take herself and her teams to a whole new level. Due to her brave, determined, persistent and incredibly prepared attributes, Diana has great ambitions for herself and works very hard on everything. With a contagious energy, Diana inspires people to ignite their dreams. 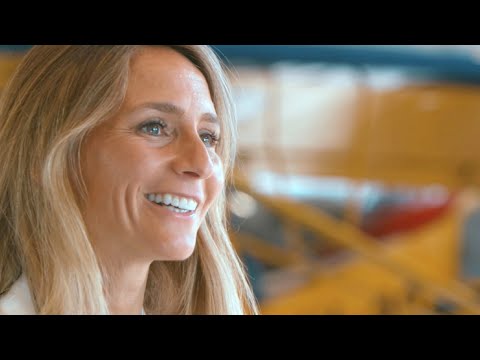 Motivation. Igniting dreams - my life and the pursue of my passion. Where she tells us the story how did a petite Portuguese girl conquered hearts and an outstanding career worldwide pursuing her dreams.

A day at work. Where she reveals a game changing philosophy of addressing training - let's train skills and competencies and the success cases instead of the last seen accident- positive reinforcement of successful histories.

engines partially failed, similar to "The Miracle on the Hudson," and addresses

Jeff Skiles
Co-Pilot of U.S. Airways Flight 1549, "The Miracle on the Hudson"
Image 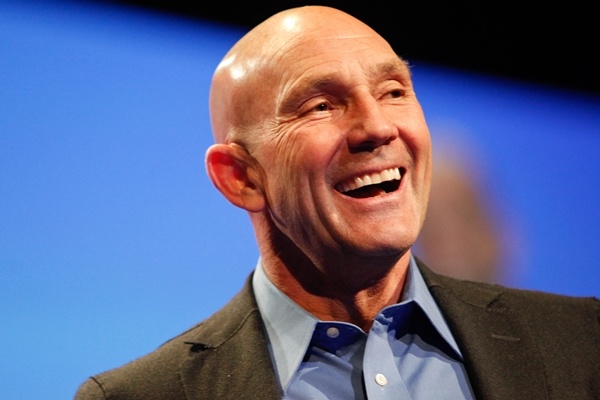