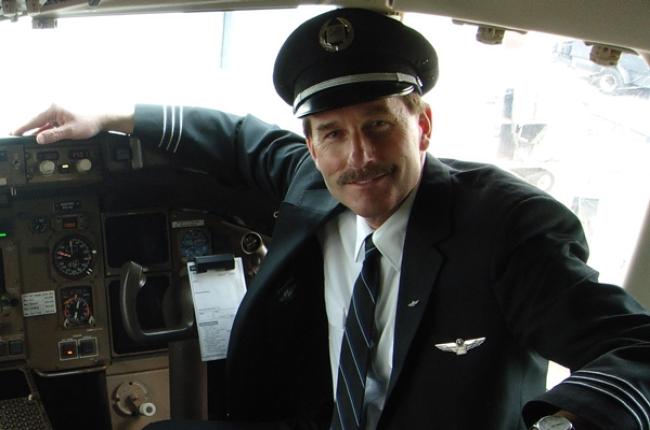 On a bright, 20-degree afternoon in January, US Airways Flight 1549 accelerated down New York La Guardia Airport’s main runway, loaded with 155 passengers and crew, headed skywards for Charlotte, NC. Everything was normal until First Officer Jeff Skiles spotted a formation of Canada geese almost directly ahead. In a matter of seconds, he heard numerous thunks as the birds impacted the aircraft. Both engines immediately failed. Captain Chesley Sullenberger took over flying the plane and lowered the nose down to retain airspeed. Within seconds, the pilots made the decision that returning to LaGuardia was simply not possible—they’d have to fly over densely populated areas and there was no guarantee that they’d make it. Surrounded by nothing but skyscrapers and neighborhoods, they decided to head to the only open, flat space available—the Hudson River. Exclusively represented by Leading Authorities, Inc. speakers bureau, Jeff Skiles details the lessons, training, and scenarios that led to the “Miracle on the Hudson” and what businesses can take away from it with a great sense of humor and natural storytelling ability.

Crisis Management at 3,200 Feet. Skiles tried to restart the engines. But the manuals are written for failures that happen at 30,000 feet, and the only training pilots receive for water landings is focused on ditching in the open ocean. Skiles and Sullenberger were truly in uncharted territory. As the passengers and flight attendants braced for impact, the plane descended 3,200 feet toward the river. Eye-witnesses in the surrounding buildings said it looked like a perfect three-point landing.

News of plane crashes and airline disasters usually hits the public hard. Yet those same accidents become the training tools and examples that help pilots avoid repeating those mistakes. But the exploits of the flight crew of US Airways Flight 1549 are a rare example where future pilots learn from a resounding success rather than a failure.

Adapt, React, & Don’t Fear A Change Of Course. The son of two pilots, Skiles started flying at the age of 16 and has logged over 21,000 hours in the sky. Skiles has spent the last 30 years as a US Airways pilot and his lifetime of experiences contributed to the astounding outcome. The perfect landing was not a fluke; it was the result of intense training, preparation, and the lessons learned from other pilots’ successes and failures.

Skiles believes that life changes all around you, and if you can’t adapt and change with it, you can’t succeed. He attributes the success of the emergency landing on the Hudson to the extensive training that all members of a flight crew experience. From the mechanics and the maintenance workers to the people who write the emergency protocols and the flight attendants, he believes that every level of the US Airways organization is responsible for the outcome on January 15, 2009. While he and Captain Sullenberger piloted the plane to a safe landing, the success was a group effort representing the contributions of an entire organization.

Jeff Skiles: "The Miracle On The Hudson"

Jeff Skiles: "The Miracle On The Hudson"

Lessons From The Miracle On The Hudson. When you’re a pilot and both your engines fail over the largest city in America, you must act quickly and independently, but you must also trust in the system that has trained you and prepared you to handle such crisis moments. Jeff Skiles’ story of the “Miracle on the Hudson” would not have the perfect ending if not for years of training and preparation that allowed the two pilots to understand exactly what the other was doing – thus maximizing their time, communication, and effectiveness. Having only met each other three days earlier, Skiles and Sullenberger were able to work together as a team because they trusted in their system and training and the professionalism of everyone involved, from the air-traffic controllers to their crew. As he takes audiences through the nearly catastrophic events leading up to US Airways Flight 1549’s emergency landing on the Hudson River, Skiles delivers the key lessons and principles that made the flight crew prepared, calm, and confident so they could successfully land the plane. If such lessons can save 155 lives when time is tight and every move must be perfect, imagine what these lessons can do for your organization.

Jeff Skiles was simply superb in sharing his unique, courageous and inspirational story of flight US1549.  It was an honour to have him be part of our event and an experience that will not be forgotten by our audience members.

Thank you for the highly informative and engaging program at the ATA Management Conference and Exhibition last week. I have heard nothing but praise from those that were in the audience last week, with the Transport Topics Technology editor describing it as the most interesting session he's attended since working in the industry! Your experience in the aviation world provides some solid pointers for the technology transition that's begging to take hold, and the importance of the human element if that is to happen safely. You've made an important contribution to this great industry with your message, and for that I am truly grateful

Jeff is such a wonder person and presenter! The way he shared the untold, real-life examples made some tear up but he also shared humorous moments for a room full of laughter. The attendees were amazed with his story. Hearing his perspective was definitely an eye-opener.

Jeff was awesome, and our attendees thought the message was very relevant to our industry. We were thoroughly pleased with his presentation and especially appreciated the time he gave for photo ops and questions at the end of the evening. Overall, I give Jeff an A+. Thank you! 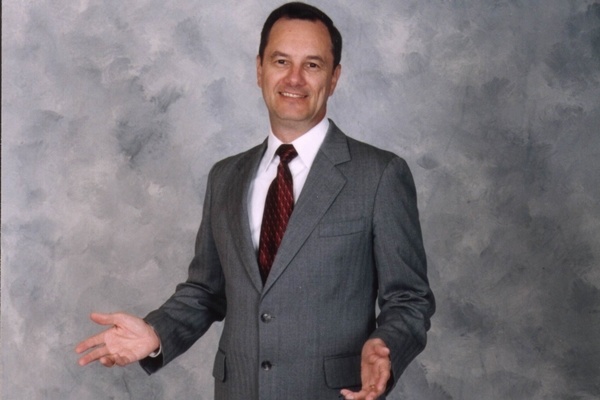