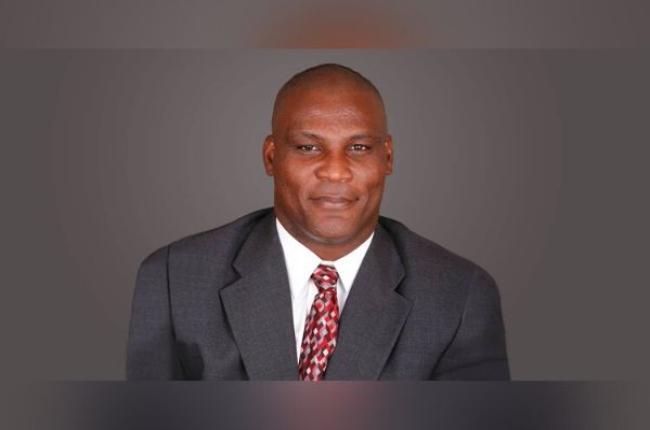 Retired Colonel Greg Gadson has survived the very worst of war, but this highly-decorated American soldier has not been defeated by unfortunate circumstances. Instead, his life is a portrait of courage in the face of great adversity. Gadson understands that hard work and determination are key factors in overcoming life-altering setbacks. His biggest challenge happened in Iraq when an IED attack led to both of his legs being amputated above the knees. For anyone else, this might have been a defining moment, but he refused to be defined by the proverbial “hail of bullets.”

Gadson speaks with fervor about the crucial role teamwork and camaraderie play when facing life’s obstacles. He applies his story of personal adversity to every level of an organization, showing how every team depends on every one of its players. The lessons he imparts are not just words; his life was saved by the application of these same lessons. As an Army commander, he has been responsible for the lives of his men, and—thanks to the training, preparedness, and professionalism he teaches and practices—his life was saved by those same men. Few people understand the value of teamwork and support better than Colonel Greg Gadson.

Greg leads a very energetic and dynamic lifestyle where he continues to serve his nation as an entrepreneur and managing partner of Patriot Strategies, LLC, a government services company. He is also an accomplished photographer/artist and remains active in cycling, skiing and scuba. Greg made his silver screen debut in 2012 as a lead actor in the blockbuster movie Battleship; where he portrayed a war-injured veteran that helped save the world from an alien invasion. In 2015, he completed season one of The Inspectors, a family television series on CBS.

Still an active officer in the US Army, Gadson completed a master’s degree in policy management from Georgetown University, and he is a fellow at the Institute of World Politics. He also teaches young people on high school and college football teams teamwork lessons around the country.

Pride, Poise, Team. Gadson’s football career ended at West Point, but his impact on the sport has reached amazing new heights. In 2008, he played a key, behind-the-scenes role in the New York Giants’ Super Bowl victory. At the behest of Head Coach Tom Coughlin, Gadson met the team and talked to them briefly about service, duty, perseverance, and adversity. Although Gadson refuses to take any credit, the Giants players and coaches have heralded the key inspirational role he played in their unprecedented season, eventually inviting him to watch from the team bench during their remarkable playoff run. For his example of leadership, courage, and camaraderie, Gadson was named the Giants’ honorary co-captain at the NFC Championship Game at Lambeau Field. As a starting linebacker on the Army football team at West Point, he learned Coach Jim Young’s fundamentals of organization—Pride, Poise, Team—a touchstone lesson which Gadson applies to his life, career, and family. Gadson continues to live by his coach’s motto as well as the advice he gave the Super Bowl Champs: “You have to fight for every yard, every inch.” 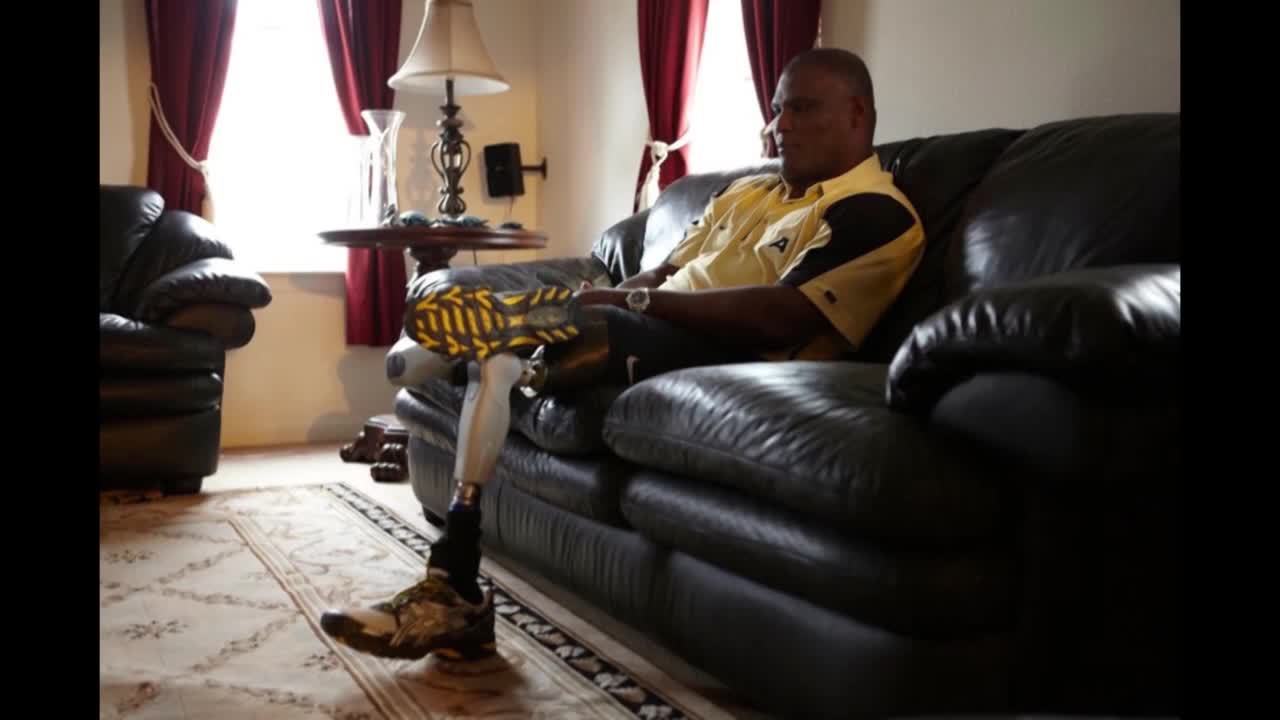 Overcoming Organizational Adversity. "You don't get to pick your circumstances.  It's your obligation to be your best no matter what you're asked to do." This, according to retired Colonel Greg Gadson, is the lesson that he had to learn anew when he faced the toughest circumstances of his life. With unprecedented events affecting organizations all over the country and the world, Gadson imparts not only an inspirational message but he also shows how his real-life Army training and leadership experience can help organizations overcome their biggest challenges. Through personal anecdotes from his career and his own challenges, he shows organizations that hurdles and obstacles are placed in front of us everyday, but we do not have to be defined by them.

Circumstances Don't Define Us. Gadson speaks with clarity and emotion about everyone's capacity to get back up after a fall. He explains, through the example of his personal experience, that we have no vote in the circumstances which befall us, but we do have a choice in how we will overcome those circumstances. He speaks to the interplay of an assertive self-reliance and the importance of teamwork, which was crucial in his own survival: "You are in control of your own destiny, but you need to figure out how to work together to protect yourself and the people close to you." Gadson shows how the careful organization and training of his infantry battalion resulted in his own life-saving rescue, and he relates how these principles of preparation and trust can be implemented to calm the storm of the ever-changing workplace.

Pride, Poise, & Team. Greg Gadson inspires audiences to overcome adversity by telling his unique and remarkable story. He relates how he used the core principle of "Pride, Poise, and Team" to rise above his injuries and how he still lives by this motto today to succeed in his family, career, and life. This fundamental of organization was instilled in Gadson at West Point, by Army football coach Jim Young, and he has never forgotten it. Whether commanding the only battalion in the 4th Infantry Brigade not to suffer a single fatality in Iraq, or giving a pre-game speech to the 2008 Super Bowl Champion New York Giants, Colonel Greg Gadson's every word is infused with courage, consistency, and the ethics of teamwork. He truly defines "grace under fire." 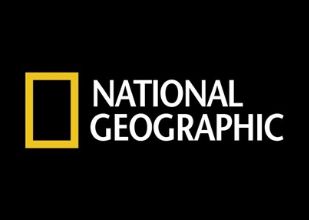 “The Combined Federal Campaign Foundation would like to extend our sincerest gratitude for connecting us with Col (Ret) Greg Gadson for our annual training held… in Baltimore, Maryland. His inspirational speech on overcoming adversity was received with great respect and appreciation by our nearly 300 attendees.  Col. Gadson was able to move many in our audience to tears by sharing his life story.  He welcomed all questions and even entertained personal conversations and pictures with our participants after the speech. We appreciated his ability to link his challenges in serving our country to the greater life lesson of conquering change.  As the Combined Federal Campaign is currently undergoing many policy and process changes, Col. Gadson’s message left us with hope and renewed motivation for moving forward during our 2017 campaign year.”

Greg was amazing, the feedback has been nothing but positive, and yes, it certainly exceeded our expectations.  In my opinion, it was one of the best Employee Resource Group events we’ve ever had.  Greg’s message was inspirational, but more importantly, it was genuine and authentic.  We were thrilled with the turnout and the audience was definitely not disappointed.  I think everyone walked away from the presentation learning something new and with a different perspective.

The event was incredible. I can't even tell you how many people have told me how great he was. A number of attendees asked if they could reach out to him and thank him for his presentation.  Thank you for all your help!