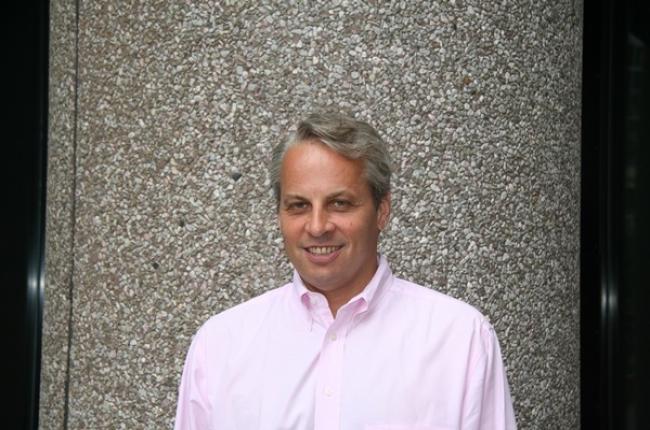 Few people know their way around the West Wing as well as Doug Sosnik. Having served as a senior advisor to President Bill Clinton for six years, Sosnik played a key role in the policy, strategy, and communications decisions made during the Clinton administration’s tenure. A consummate Washington insider and contributor to TV and digital news outlets including Politico, his speeches draw on many years spent in the political arena to take audiences inside the White House and behind the closed doors of Capitol Hill’s most powerful offices. He offers practical examples that showcase how elected officials and senior executives alike can earn the loyalty and support of the people they serve and lead.

Sosnik’s vast experience as Senior Advisor for Policy and Strategy, White House political director, and Deputy Legislative Director allow him to advise prominent clients on leadership, adaptability, crisis management, and strategic planning. He currently advises U.S. Fortune 100 corporations as well as political candidates, nonprofit organizations, and philanthropists. Top clients include sitting U.S. Governors and Senators, the National Basketball Association, the Motion Picture Association of America, and CNBC. A valued advisor to any campaign, governing body, business leader, or organization, he speaks with enthusiasm about how his own success in politics and the public sector, offering sound advice for others whether they are striving for success, seeking to continue on a positive trajectory, or looking to bounce back from a misstep.

A graduate of Duke University, Sosnik is the co-author of the New York Times best-selling book Applebee’s America: What Political, Business, and Religious Leaders Can Learn from Each Other. For the work, which demonstrates the need for politicians, business leaders, and religious leaders to adapt in order to succeed in an era of immense change, he teamed up with former senior George W. Bush strategist and current ABC News political analyst Matthew Dowd and award-winning National Journal columnist Ron Fournier. 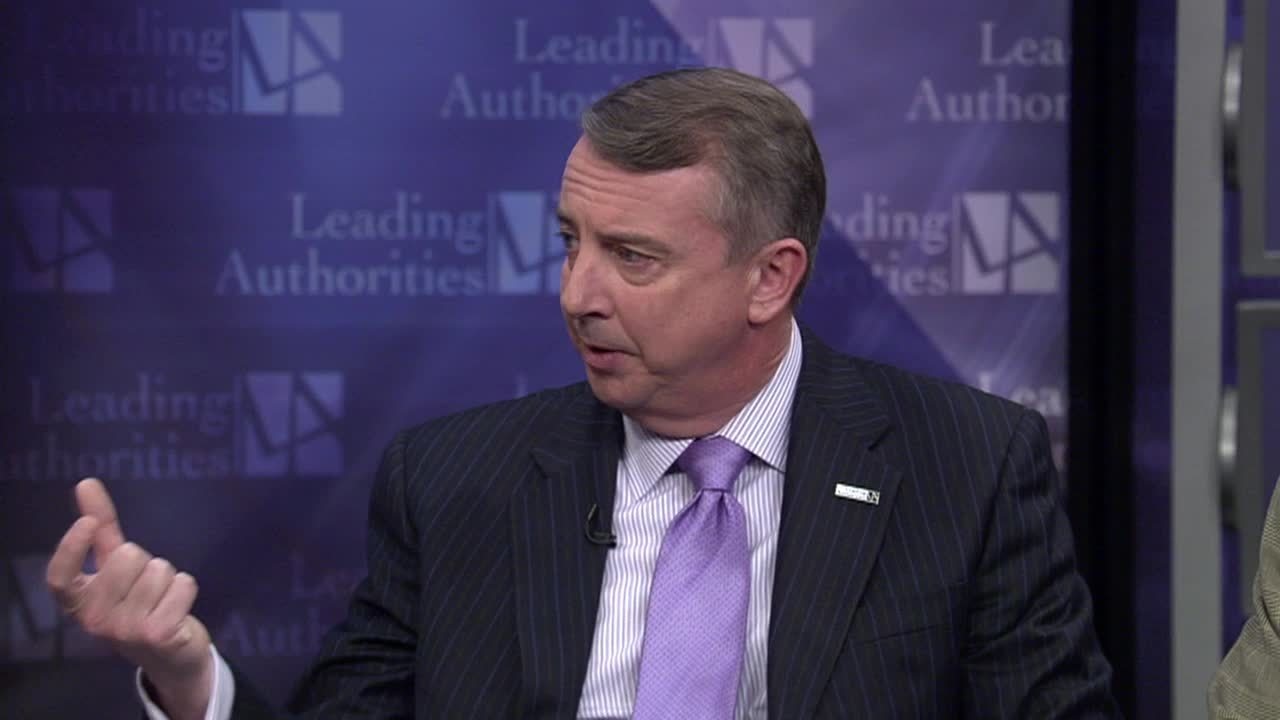 Politics and Performance, The Media, The White House and Capitol Hill, Campaigns and Elections