Author, Entrepreneur, and Founder of Interesting.org 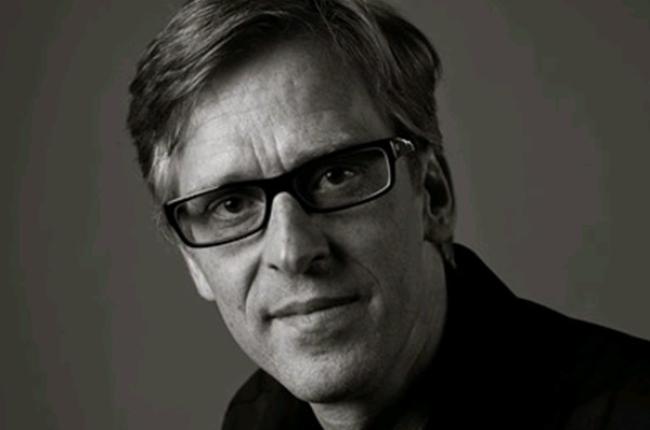 Fredrik Härén has quickly become one of the most talked-about names in the field of creativity. Based in Singapore, he is an accomplished author and speaker who has delivered more than 2,000 keynote speeches, lectures, and workshops in more than 60 countries on six continents. (Last year alone he spoke in 22 different countries) He teaches companies the necessity of creativity, idea generation, and having a global mindset. He is the accomplished author of nine books, including his newest, One World One Company (2013). Härén was also voted “Speaker of the Year”  in Sweden as well as selected as one of the "The Best Swedish Speakers Ever” in 2015. He is a CSP (Certified Speaking Professional) (one of 700 globally) as well as GSPGlobal (one of only 30 globally).Härén is the founder of Interesting.org, a creativity company that spreads ideas across the world.

Härén punctuates his messages with a number of amusing examples to help the audience understand the value of thinking in new ways, yet appreciate just how difficult this is to accomplish and understand just how easy it is to fall into a rut. He has worked with clients including ABB, American Express, China Mobile, China Telecom, Ericsson, GE, HP, IBM, INSEAD, IKEA, Microsoft, Ministry of Finance Singapore, Nokia, Ogilvy, Pfizer, Saab, Sandvik, SonyEricsson, Swedish National Bank, Swedish Radio, Swedish Parliament, Stockholm School of Economics, TeliaSonera, and many others.

Fredrik was born and raised in Sweden and, following a period of time living and working in Beijing, is based in Singapore. His books include The Idea Book (2004), The Developing World (2009) and One World One Company (2013). His newest book, One World, One Company (2013), explains how some companies are becoming global and what other companies can learn from their successes and mistakes. In it, Härén surprises, challenges, and inspires businesses to look at the world in a brand new way. The Idea Book (2004) was written to inspire and awaken creativity and motivate readers to build on their own ideas. It has sold over 50,000 copies of the Swedish version alone and is now produced and sold in countries all over the world. His second book, The Developing World (2009) is about the importance of creativity in a rapidly changing world and the pitfalls of not seeing and understanding what is going on in the world today.

Business Creativity. In this presentation Fredrik Härén explains just what creativity is, why it is so hard to obtain, and why it is more necessary now more than ever. Attendees learn how to become more creative and help their organizations grow.

One World One Company. Based on the research for One World, One Company, Härén explains how it is possible to become a “truly global company.” There are many challenges that companies face to accomplish this and Fredrik guides the way for them to succeed. There are many advantages to having a global company, and attendees learn why some companies thrive in the global world and others do not. 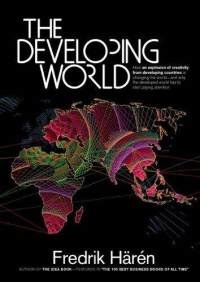 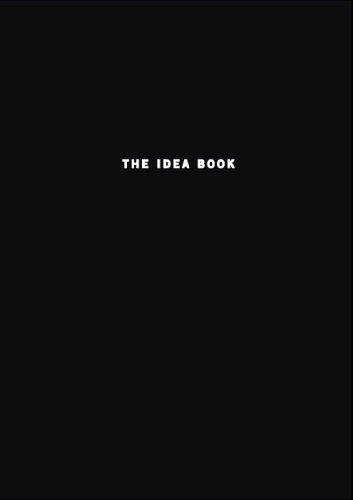 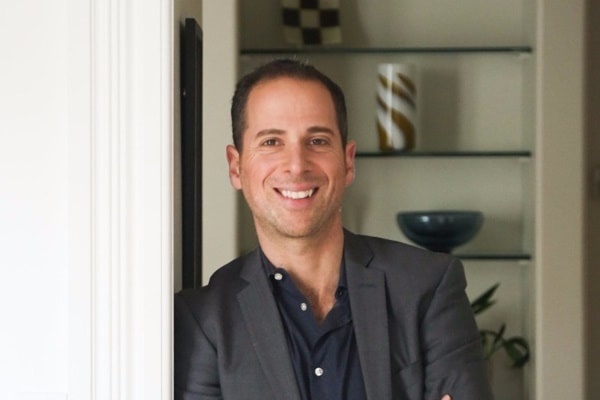