Former President and CEO of Walgreens 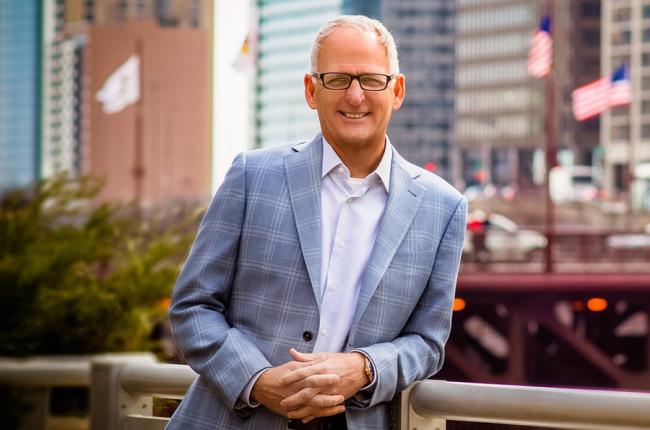 Greg Wasson is the former President and CEO of Walgreens, the largest drugstore chain in the U.S. He took the reigns during a historic economic downturn and while our country’s healthcare system was in the midst of large-scale reforms. He transformed an iconic company and helped change an entire industry for generations to come, ensuring that Walgreens would play a much larger role in the delivery of healthcare in the United States. Today, Wasson is co-founder of Wasson Enterprise, an investment firm that specializes in healthcare, technology, and innovative consumer and shopping solutions. Additionally, Greg co-founded CoolerScreens, an innovative in-store digital marketing and merchandising platform transforming retail point of sale media.

Exclusively represented by Leading Authorities speakers bureau, Wasson discusses leading a global business, transforming an iconic brand, and the current state of healthcare in the U.S. From developing brand mantras, cultural beliefs, and store designs to deciding on the right partners for international acquisitions and expansion, he shares what he learned leading Walgreens and studying the most innovative retail concepts in the world. His presentations pull from his experience leading one of the world’s most-respected brands and the pharmacy by which all others are measured.

During his CEO tenure, Wasson delivered total shareholder returns exceeding the S&P 500 and generated more free cash flow over six years than in the previous 98 combined. Known for his willingness to take large risks, he also spearheaded a string of big-money deals that moved the company into new markets. He is credited with creating significant financial and shareholder value, initiating and completing game-changing mergers and acquisitions, leading complex organizational and structural change, assembling a diverse and high-performance senior leadership team, and establishing Walgreens position as an industry leader. Before retiring from Walgreens, Greg had transformed an iconic 114-year-old domestic company into the first global pharmacy-led, health, well-being, and beauty enterprise via the successful merger with European-based Alliance Boots to create Walgreens Boots Alliance. In 2014, Walgreens Boots Alliance had a record fiscal year with $76.4 billion of sales, 8,309 locations, and 251,000 employees.

Wasson joined Walgreens in 1980 as a pharmacy intern. He rose to managing pharmacies in Houston and later became regional vice president of store operations. From there he took on various executive roles in the health initiatives division and was ultimately promoted to COO in 2007 and CEO in 2009.

On becoming CEO, Wasson focused on tackling the commoditization of retail consumer sales and pharmacy services, rising drug prices, and mounting reimbursement costs. He launched “Walgreens Plan to Win” which transitioned the company from its previous strategy of rapid store expansion to one of improving the customer experience. He utilized Walgreens’ key real estate properties (the company had amassed some of the most valuable retail real estate in the country) and launched a rebranding campaign that revamped the look and feel of its stores, expanded healthcare services, and enhanced cosmetics counters and fresh food offerings. He also decentralized leadership to move decision-making to those closest to the core business and empowered his executive team to tackle big decisions. Wasson crystallized the company around three strategic growth drivers: creating a “Well Experience,” advancing the role of community pharmacy in healthcare, and establishing an efficient global platform.

In addition to Walgreens, Wasson also serves on the boards of Health Care Service Corporation (HCSC), The Economic Club of Chicago, Corporate Leadership Center, and the Museum of Science and Industry. He is a past board member of Verizon Communications Inc., PNC Financial Services Group, Alliance Boots’ and AmerisourceBergen’s. 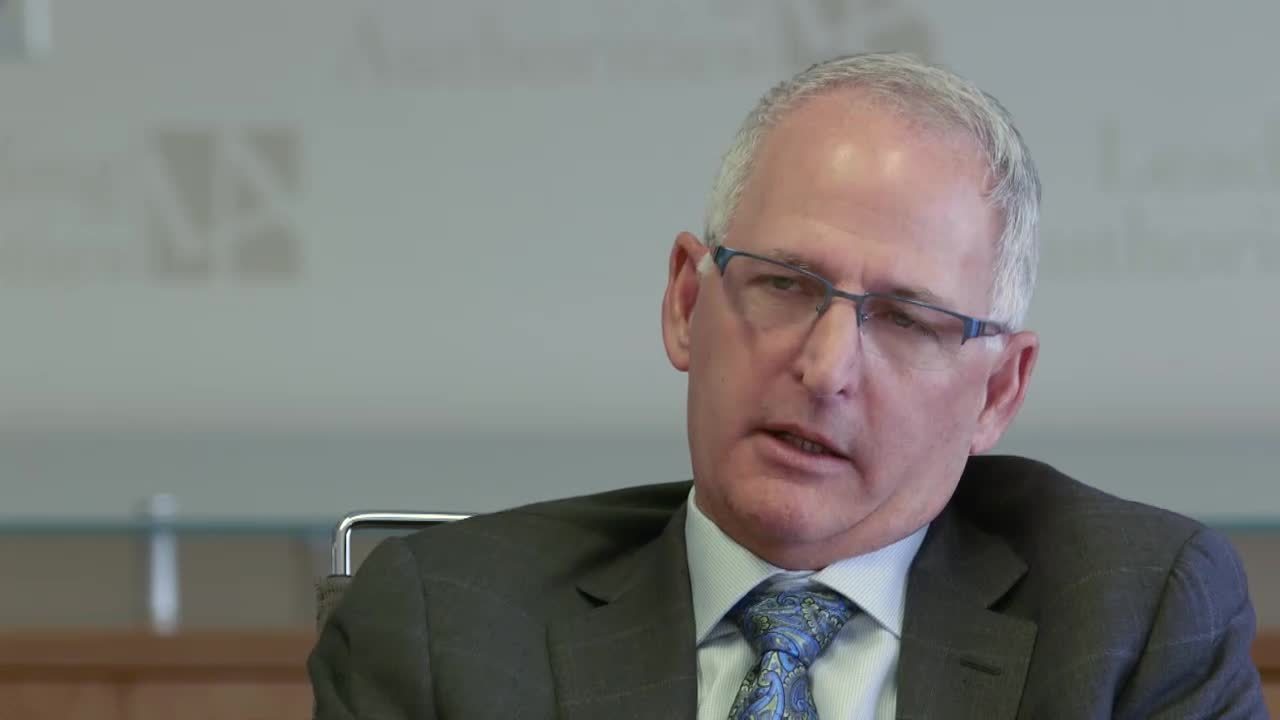 Leading a Global Business and Transforming an Iconic Brand. Walgreens is the largest drugstore chain in the US and the world’s first global health and well-being company. Greg Wasson led the organization through a six-year period of increased shareholder returns and more free cash flow than in the previous 98 years combined. What does it take to run a successful, international business? How do you change strategy or recognize when strategy needs to change? How do you motivate employees and manage a shift in culture that reaches all the way to front line employees? During a moderated fireside chat, Wasson shares insights and stories and answers audience questions about how he transformed Walgreens. From developing brand mantras, cultural beliefs, and store designs to deciding on the right partners for international acquisitions and expansion, Wasson shares what he learned leading Walgreens and studying the most unique and innovative retail concepts in the world.

Honing the Craft of Leadership. Former President and CEO of Walgreens, Greg Wasson, offers audiences insights into the traits that make leaders successful. He shares stories of his remarkable journey at Walgreens while delivering practical and straightforward advice on how to hone audience’s inert leadership capabilities. One key trait is embracing being thrown out of your comfort zone. He tells a story of how he almost said no to managing a new market for Walgreens – a rise that would have required him to move from Boston to Las Vegas. Ultimately, he seized the opportunity, and the Las Vegas market became the top new-market opening in Walgreen history, blowing away sales projections and catapulting Wasson’s profile within the company. Wasson believes being open to new challenges is a key trait of successful leaders. He also gives audiences advice for building buy-in within large organizations, explaining how he successfully implemented a new corporate strategy by progressively expanding the circle of involvement until it included the entire company. He advises audiences to stay in touch with their people, especially on the front line, noting that they and their 12 most senior people can’t solve everything by themselves. Finally, he suggests, “Don’t get ahead of yourself. First and foremost be the best at your job you possibly can.”

The Current State of Healthcare. Greg Wasson took over Walgreens while our country’s healthcare system was in the midst of large-scale reforms. At the helm of a major healthcare player when the industry was changing dramatically, he offers audiences a unique, insider’s viewpoint into the state of healthcare today. He believes that pharmacists are under utilized in the United States and that taking medication properly is one of the best ways to improve people’s overall health. He shares insights into how to improve the system and how industry players can seize upon opportunities in the new market.