Former Deputy Assistant to the President for Energy and Climate Change 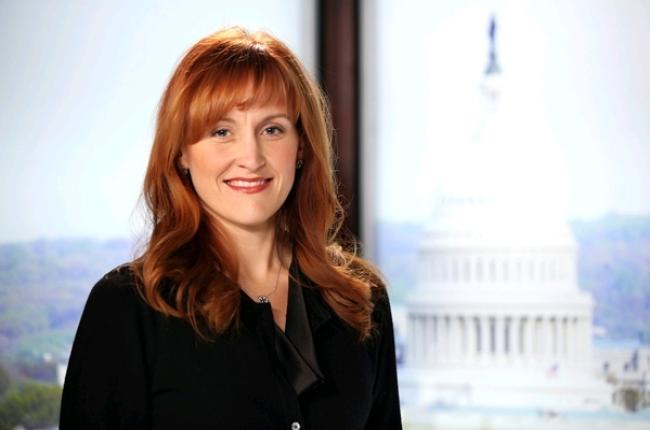 Heather Zichal is the former deputy assistant to the president for energy and climate change. She was the first person to hold this title (Obama was the first president to merge the issues of energy and climate change and elevate the position to a Cabinet level), and she helped shape and execute many of the president’s top priorities, including establishing historic new fuel economy standards, reducing mercury pollution, and supporting clean energy deployment in the United States. His most senior White House aide on energy and climate change and one of his last 2008 campaign advisors to still be in the administration, Zichal was exposed to every major decision on energy and climate issues and has been a strong and steady voice for policies that reduce America’s dependence on foreign oil, protect public health and our environment, and address global climate change. According to National Journal, she “developed a reputation among players across the energy spectrum as a smart, pragmatic, and serious player,” and POLITICO reported that, “one former White House official [said] that Zichal was the most effective person they worked with on energy and environmental issues at the White House.”

An energy-policy expert with deep roots in the environmental-advocacy community, in presentations Zichal shares insights on our nation’s energy policy, the likelihood and ramifications of energy independence, and how energy policy affects the economy and business.

Most Trusted White House Energy Aide. Zichal was instrumental in developing President Obama’s second-term climate agenda, which was unveiled in a one-hour speech hailed by historians as the most significant address ever given by a president on an environmental issue. She was also the architect of the EPA’s first ever greenhouse gas controls for power plants and served as one of the public faces of the administration’s approach of addressing climate change via federal regulatory action. The White House also credits Zichal with implementing a plan to double wind and solar generation in the president’s first term, as well as spearheading the response to the 2010 Gulf of Mexico oil spill that included overseeing a subsequent overhaul of offshore oil and gas safety standards. Understanding the political and economic challenges of energy issues, Zichal worked with car manufacturers and fossil fuel producers to balance the goal of curbing pollution against putting an undue burden on the economy. The resultant deal to boost fuel efficiency on new cars was backed by the auto industry. In 2008, Zichal also helped craft the energy and climate portions of the president’s economic-stimulus law, which injected $70 billion in fresh spending on clean-energy projects into the economy.

Prior to joining the administration, Zichal served as a policy director to the Obama Campaign, where she helped craft the 2008 energy platform and served on the Obama-Biden Transition Project in its Energy and Environment Policy Working Group. Before that, she served as the legislative director to Senator John Kerry after managing energy and environmental issues in the 2004 Presidential campaign. She also served as legislative director for Congressmen Frank Pallone (D-NJ) and Rush Holt (D-NJ).

She attended Cook College at Rutgers University, where she studied environmental policy.

Energy Overview. Heather Zichal shares insights on the current state of energy, climate, and environmental policy. Looking at all sources of energy—corn, coal, natural gas, fossil fuels, and renewables—she outlines where were are in terms of energy independence and how that affects the country as a whole. With the U.S. now the largest producer of natural gas, companies are reshoring previously lost jobs. Calling that the “greatest change in a generation,” this job migration is creating both opportunities and challenges in terms of our energy policy. Zichal addresses the politics of various sources (notably, corn, coal and hydraulic fracking), the best ways to message about energy, the appropriate levels of biofuels in our nation’s energy portfolio, and whether we have the tools we need to move toward clean energy and create jobs.

Increased energy efficiency is also a large concern, as well as the environmental impact. Zichal looks at the effects of energy on climate change; how energy and pollution regulations affect the environment, our ability to become energy independent, and businesses; and what kinds of infrastructure and investments are needed in order to pursue our desired energy policies. Unique in her expertise, Zichal also addresses how she and President Obama balanced their energy goals with what had a real political chance of passing in Congress and looks at how to build consensus around a controversial issue. The top advisor on energy and climate and environmental issues, Heather Zichal offers audiences a rare, illuminating glimpse into the complex world of energy policy.

Obama Praises Zichal as She Prepares to Leave Administration 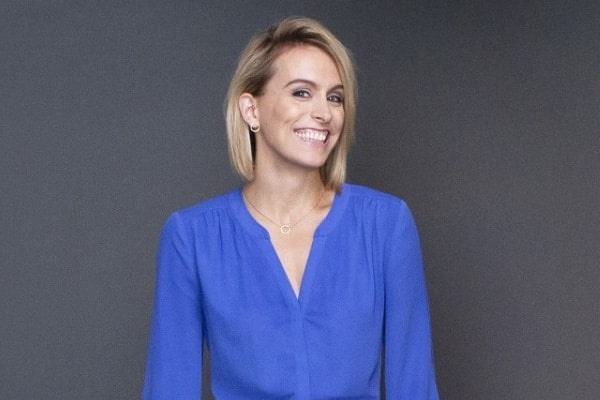