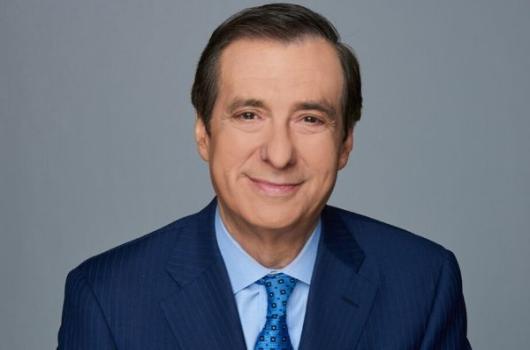 Howard Kurtz is the host of Media Buzz on FOX News, where he examines the bias and shortcomings of the news business. Kurtz scrutinizes the media's fairness and objectivity by questioning journalists of top news organizations, including those at FOX News, on subjects ranging from politics to technology, business, culture, and sports. He appears frequently on such programs as the O'Reilly Factor and Special Report. Before joining FOX News, for 15 years, he served as the host of the weekly CNN program Reliable Sources.

Kurtz is the author of five books on the media, most recently Reality Show: Inside the Last Great Television News War. He is also the author of The Fortune Tellers: Inside Wall Street’s Game of Money, Media, and Manipulation and Spin Cycle: Inside the Clinton Propaganda Machine, a New York Times best-selling book about how the Clinton White House dealt with scandal and the press. Kurtz also has written Hot Air: All Talk All the Time, described by The New Yorker as "the definitive book on the talk show explosion." His first book, Media Circus: The Trouble with America's Newspapers, was voted the best recent book about the media by American Journalism Review in 1995. 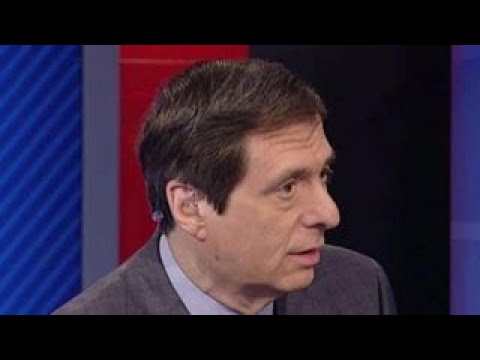 Donald Trump vs. the Media - An inside look at the scorched-earth warfare that came to define the Trump presidency and undermine the credibility of the press

Digital Download -  How social media has destroyed the gatekeeping role of major news outlets and fostered democracy while also turning Facebook and Twitter into a toxic stew filled with misinformation, bullying and hate speech