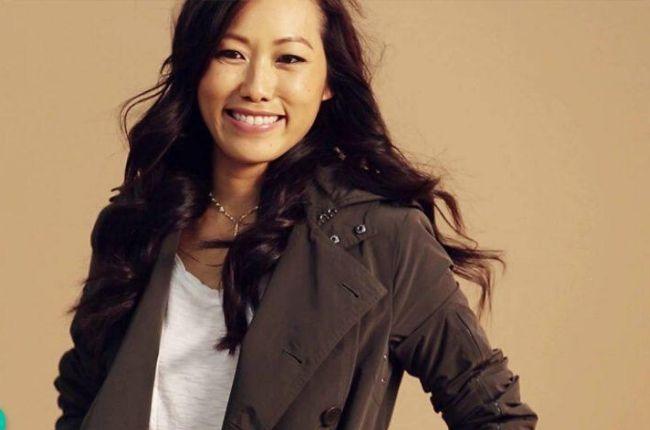 Jane Marie Chen is the co-founder and CEO of Embrace, a social enterprise that aims to help the 15 million premature and low birth-weight babies born every year, through a low-cost infant warmer. The Embrace infant warmer costs about 1% of a traditional incubator and is estimated to have helped over 250,000 babies to date. Most recently, Embrace Innovations launched a new line of baby products for the US market called Little Lotus Baby, which uses NASA inspired technology to keep babies at the perfect temperature so they can sleep better. They are using buy-one, give-one model: for every product sold, a baby is helped in a developing country by the Embrace infant warmer.

Prior to Embrace, Chen worked with nonprofit organizations on healthcare issues in developing countries. She spent several years as the Program Director of a startup HIV/AIDS nonprofit in China and worked for the Clinton Foundation’s HIV/AIDS Initiative in Tanzania.  She also worked at Monitor Group as a management consultant, advising Fortune 500 companies.

Chen has been a TED Speaker, and was selected as one of Forbes' Impact 30 in 2011. She has been recognized as the Inspirational Young Alumni of the Year by Pomona College and was featured in Stanford’s “Tradition of Innovation.”  Chen has spoken at numerous international conferences, including the Skoll World Forum and the World Economic Forum. In 2012, Chen was named as a Young Global Leader by the World Economic Forum, and was featured in Dove's "Real Role Models" campaign for women and girls. Chen is a TED Fellow, Echoing Green Fellow, and Rainer Arnhold Fellow.  In 2013, Chen and the other co-founders of Embrace were awarded the prestigious Economist Innovation Award. In the same year, Chen and her co-founder were also recognized as Schwab Social Entrepreneurs of the Year by the World Economic Forum. Chen was selected for Good Housekeeping's "Awesome Women Awards" in 2016, and was also featured in Town and Country's "Biggest Philanthropists."  She was also honored with the Real Innovation Award from London Business School and Deloitte.

Chen received her MBA from Stanford Graduate School of Business, and her Masters in Public Administration from Harvard Kennedy School of Government. She received her BA from Pomona College. She is an avid surfer and meditator, and writes a personal blog and a column for Forbes about life lessons learned through surfing and entrepreneurship. 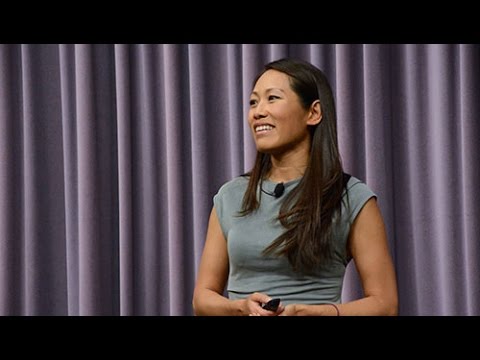 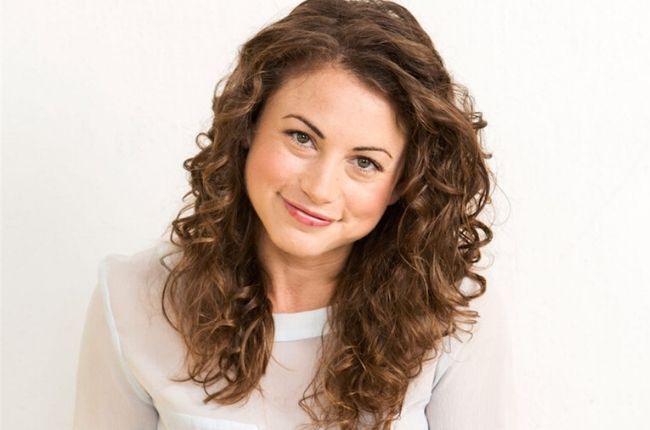 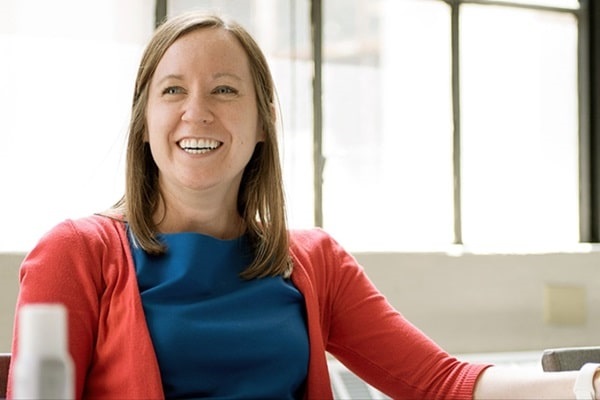