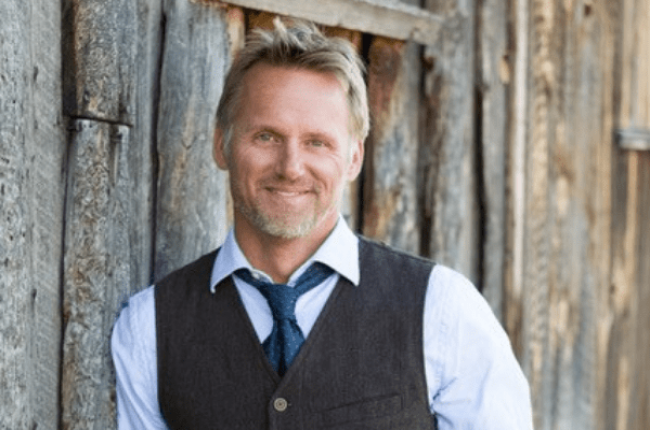 For over 25 years, Jeff Evans’ global experiences as a world-class mountaineer, guide and emergency medic have helped him master the skills of servant leadership, handling adversity, teamwork, communication and trust which are the cornerstone themes in his keynote and breakout sessions.

Jeff’s amazing adventures and challenges have given him the tools to become one of the most dynamic and inspirational speakers on the circuit today, delivering his message to tens of thousands of audience members and changing the way we approach our roles within our work and family environments. Jeff reminds us that, in fact, we are all guides in some capacity… professionally and personally. By utilizing real life stories, vivid images and thrilling video from his adventures around the globe, Jeff is able to extract impactful themes which are applicable for every audience member and weave them into memorable, humorous, thought- provoking and paradigm-shifting keynotes.

Jeff’s skills have been acquired not only on the highest peaks around the world, but also through guiding blind climber Erik Weihenmayer on extraordinarily challenging objectives including the summit of Mt Everest and a 2nd place finish on ABC’s adventure series, Expedition Impossible. While filming the series Everest Air for the Travel Channel, Jeff served as the chief medic and team leader for the highest helicopter-based Search and Rescue team in the world on the flanks of Mt Everest.

Also contributing to Jeff’s expertise are his experiences as the co-founder and Expedition Leader for the injured US veteran program, No Barriers Warriors as well as his time spent on the front lines in Iraq leading a team of emergency medics in their efforts to save the lives of injured soldiers and civilians. He is the published author of MountainVision: Lessons Beyond the Summit, and is featured in the award-winning documentaries Farther Than the Eye Can See, Blindsight, and High Ground.

Jeff received his undergraduate degree in anthropology from the University of Colorado in Boulder, and his Masters as a Physician Assistant at Drexel University in Philadelphia. Jeff currently resides in Evergreen, Colorado with his wife Merry Beth, son Jace and dog Roka. 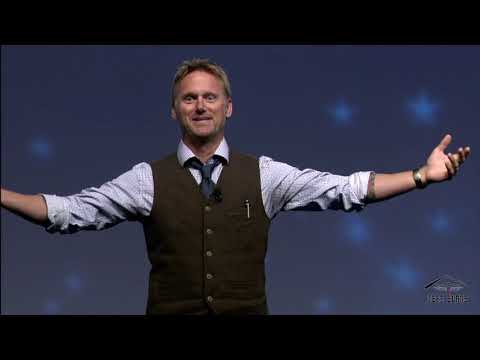 MountainVision: Lessons Beyond the Summit. This is Jeff's most popular program taking the audience on a journey guiding blind climber Erik Weihenmayer on mountains and adventure races around the world, culminating with the summit of Mt. Everest and 2nd place finish on ABC's Expedition Impossible.

Being a “Guide”… both professionally and personally.

Jeff Evans was tremendous. It was the first time in memorable history of the event that a speaker received a standing ovation. Everyone was very excited after Jeff’s talk and his presentation was the talk of the convention for the remainder of the day. Jess did an excellent job of delivering the underlying message while entertaining the audience with details of his experiences. At least three people were taking notes throughout the presentation to take back to their respective companies and implement.

MountainVision Lessons Beyond The Summit 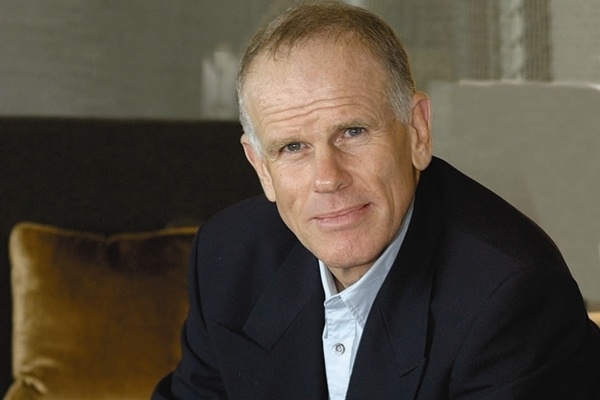