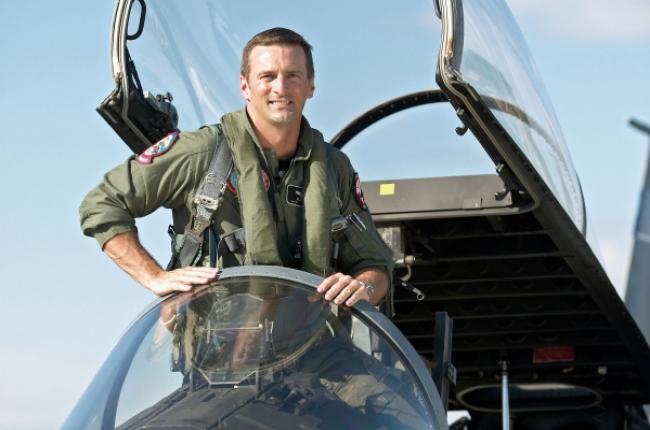 Murph, the Founder and CEO of Afterburner, Inc., has a unique and powerful mix of leadership skills in both the military and business worlds. After graduating from the University of Kentucky, Murph joined the U.S. Air Force where he learned to fly the F-15. He has logged over 1,200 hours as an instructor pilot in the F-15 and has accumulated over 3,200 hours of flight time in other high-performance jet aircraft. As the 116th Fighter Wing's Chief of Training for the Georgia Air National Guard, Murph's job was to keep 42 combat-trained Fighter Pilots ready to deploy worldwide within 72 hours. As a flight leader, he has flown missions to Central America, Asia, Central Europe and the Middle East.

After years in the military, Murph returned to his love of business. Prior to his service in the U.S. Air Force, Murph had a successful career in imaging equipment sales, where he helped increase his company's sales by 500%. Years later, Murph became Director of Sales for a small paint company. Realizing that the concepts of the Flawless ExecutionSM model could be applied to business, he engaged the proven model - "Plan. Brief. Execute. Debrief." - and increased his company's sales from $5 million to $52 million. Realizing that many companies could benefit from these same concepts, Murph started Afterburner in early 1996.

Through his leadership, Afterburner has landed on Inc. Magazine's "Inc. 500 List" twice. Murph has been regularly featured in such publications as The Wall Street Journal, BusinessWeek, Inc. Magazine, Newsweek, Meetings & Conventions Magazine and has appeared on CNN, Fox News, and Bloomberg news to name a few. He has also been named as one of Atlanta's top 50 entrepreneurs by Catalyst Magazine. To date, the Afterburner team of elite military professionals has led over 1 million executives, sales professionals, and business people from every industry through Afterburner's Flawless ExecutionSM Model, and its unique, high-energy programs. Afterburner notable clients include the Who's Who of the Global 1000 list of companies. Murph's groundbreaking book Business Is Combat, is now in its third printing, and his latest book Flawless ExecutionSM was released May 1st, 2005 by Harper Collins publishing. Murph has spoken at the world's notable business schools to include Harvard, Wharton, Cornell, Emory, and Duke. 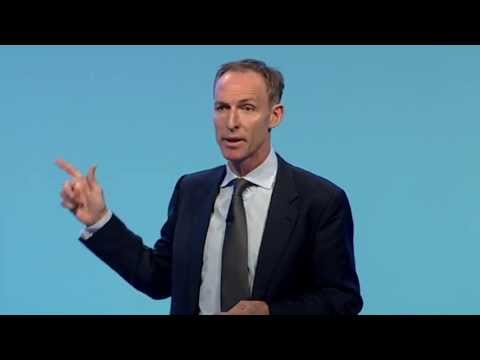 Leading Flawless Execution from the Top with Jim Murphy. Afterburner's leadership keynote speaker Jim Murphy has helped top business leaders transform strategy into action. Historically fewer than 20% of all initiatives actually get accomplished. This keynote will help align your team around your strategy and understand exactly what to do and how to do it. This 60-90 minute keynote is based on Jim Murphy's ground breaking book 'Flawless Execution'. 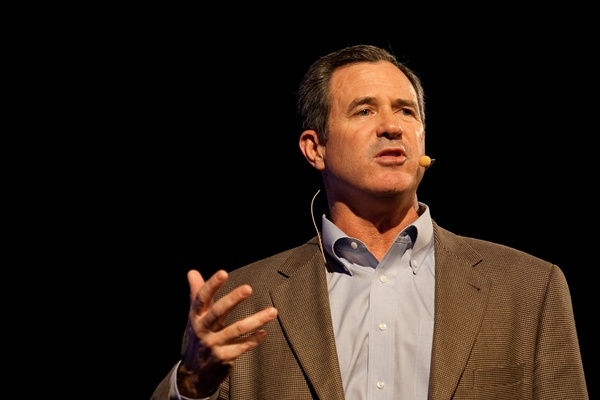 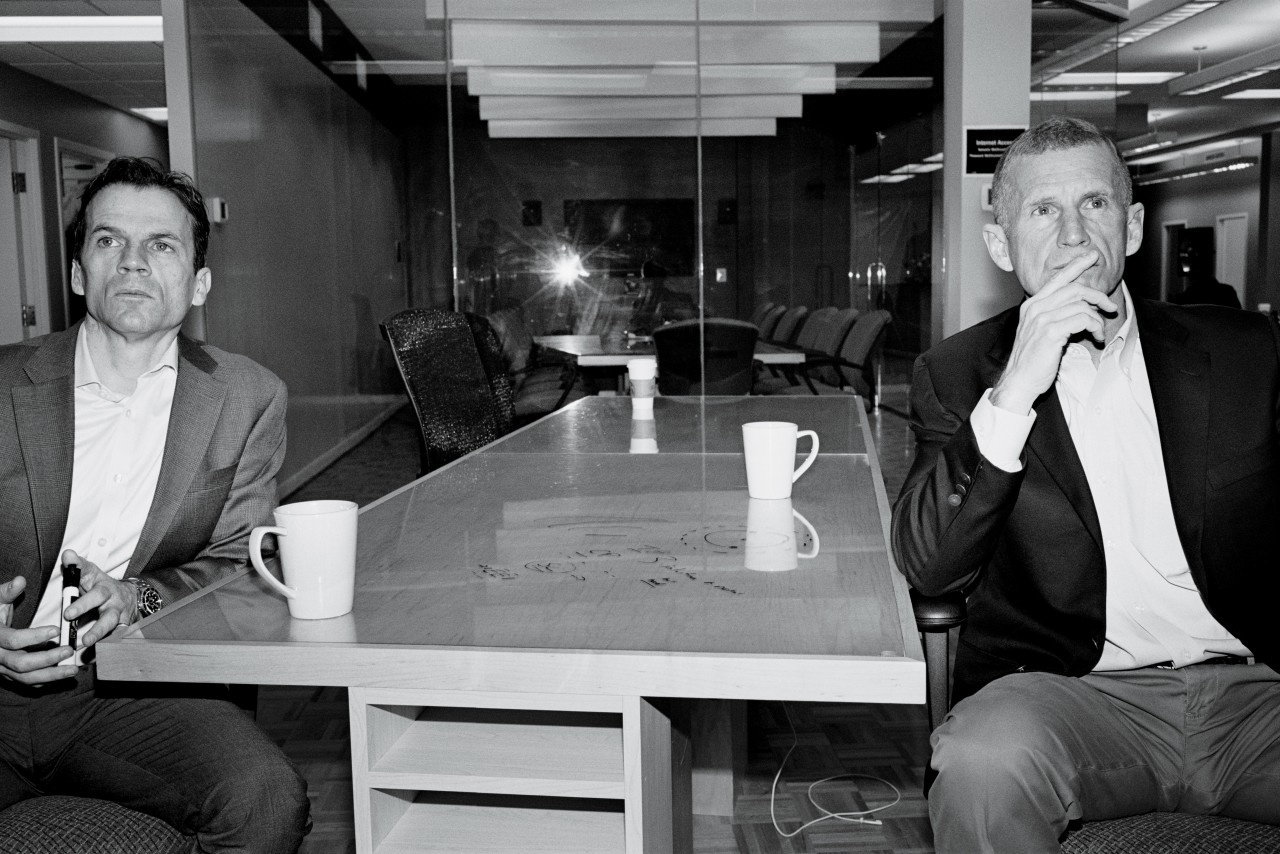