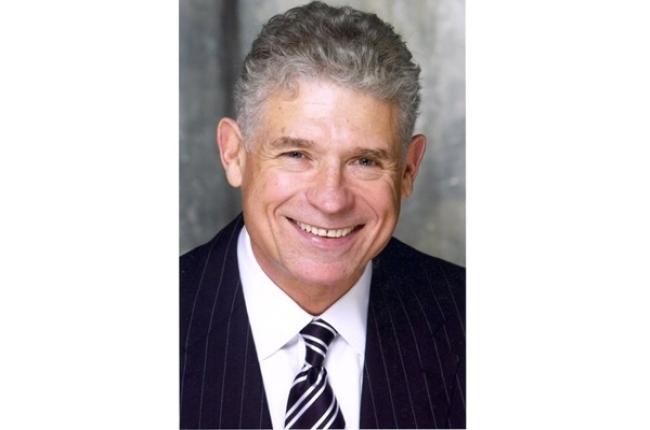 John Riggins was born in Seneca, Kansas and attended Centralia High School where he starred in football and became a two-time state champion in the 100-Yard-Dash.  At 6’2” and 230 pounds, he possessed a dazzling combination of size and speed.  While playing football at the University of Kansas, Riggins surpassed Gale Sayers’ career rushing record.  In 1971, he was selected as the sixth overall pick by the New York Jets.

He spent five years with the Jets and became the first back in franchise history to rush for more than 1000 yards in a single season.  In 1972, he was voted the Jets’ Most Valuable Player.   Later that year, he joined the Washington Redskins where he remained until retiring in 1985.

In 1983, Riggins helped lead the Redskins to their first Super Bowl victory while being named the game’s MVP.  Riggins still holds the record for most carries in a Super Bowl (38).  He became the second player in NFL history, behind Jim Brown, to rush for more than 100 career touchdowns.  Riggins, long considered by many to be the most popular player in Redskin history, was known by the fans as “The Diesel” for his bruising style of running.

Riggins was inducted into the Pro Football Hall of Fame in 1992.  He was also inducted into the Redskins Ring of Fame in 1990 and the Kansas University Ring of Honor in 2007.  He hosted, “Riggo on the Range,”  his own outdoor hunting, fishing and cooking show on the Discovery Channel.  This led him to his own food and beverage line: John Riggins Sausage and John Riggins 4th & 1 Pilsner.  John continues to be the regional radio and television spokesperson for Papa John’s Pizza, the official sponsor of the NFL.  He has also joined Red Zebra ESPN 980 Radio with weekly commentating and pre-game analysis. 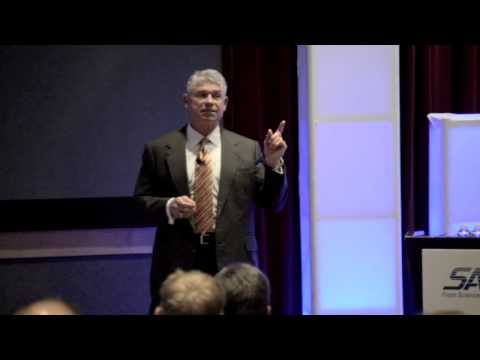 Do Your Job. That is the essence of team work. Sometimes you can't count on the other guy, but you always want to make sure they can count on you. That's your reputation. That's you on the line every day.

Courage is at the root of any human achievement because it breeds confidence. It is what helps you stay on course when you're trying to do your job and not giving yourself permission to fail.

Seize Your Moment. I said to Joe Gibbs: "Give me the football. I'm ready to play. Don't take me out." It was my time, and I seized it.

After listening to Mr. Riggins story and reflecting on his message, I found it to be thought provoking, effective, and relevant...First of all, the message was simple: have courage, do not give yourself permission to quit, and do your job! In addition, Mr. Riggins delivery was not contrived and overly polished but rather conversational, human, honest, and sincere which enabled him to further connect to the audience. Finally, I want to thank Mr. Riggins for hanging around with the audience after the awards ceremony to talk and have fun.