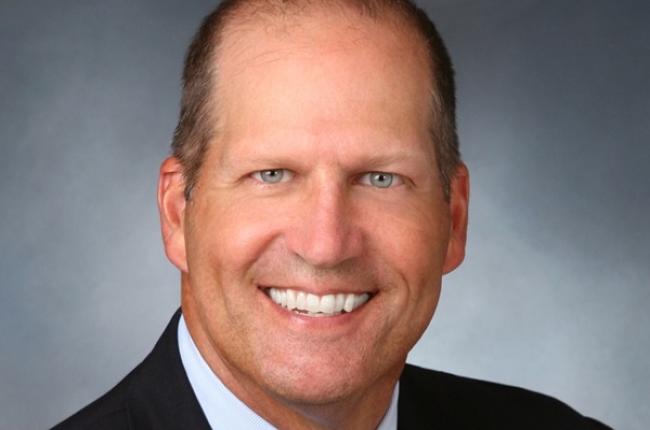 Called both a philosopher and the smartest man in the Senate, John Sununu (R-NH) cut a unique path from the private sector to public office, serving for three terms in the House of Representatives and for one as the United States Senate’s youngest member. Before entering public service, Senator Sununu worked for emerging high-tech firms as an engineer, strategy consultant, and a chief financial officer. In Congress, he put his expertise to work for the country, serving on key Senate committees, including Commerce, Finance, Banking, and Foreign Relations.

Exclusively represented by Leading Authorities, Inc. speakers bureau, John Sununu draws from his engineering and business background to speak passionately and in great detail about the economic landscape, financial and regulatory reform, the science and economics behind the climate change debate, and the transformative effect of technology. He discusses the strengths and weaknesses of proposed legislation with a non-partisan, straightforward style, and is comfortable taking questions on a broad range of subjects. With each presentation tailored for the client, Sununu impresses by directly addressing the business, operating, and industry concerns of his audience.

Well respected by Republicans and Democrats alike, Sununu is a refreshingly funny and candid speaker with a sharp economic perspective. He speaks with enthusiasm and from experience about the policies and issues most relevant to the business community. Currently, he serves as a contributing editor for Bloomberg Television, writes a weekly column for The Boston Globe, and is a frequent contributor to TIME magazine.

Congressional, Financial, and Economic Expertise. In the House, Sununu rose quickly to earn a seat on the Appropriations Committee and was appointed vice chairman of the Budget Committee. During his term in the Senate, Sununu was recognized as an authority on the federal budget process, financial services regulation, and media, broadband, and telecommunications policy, as well. He wrote comprehensive legislation to reform financial giants Fannie Mae and Freddie Mac, drafted a bill establishing federal oversight for national insurance firms, and negotiated a seven year ban on internet taxes. In 2005 he led a successful filibuster to stop the USA PATRIOT Act until additional protection for civil liberties could be added to the final package.

From 2008-2009, Senator Sununu served as a member of the Congressional Oversight Panel for TARP funds. He currently serves as co-chair of Broadband for America, a 300-member coalition promoting broadband investment, deployment, and access and is a member of the board of directors for Time Warner Cable and Boston Scientific. He is also the former chair of the Financial Governance Working Group for the World Economic Forum.

Education. Senator Sununu holds both a bachelor and master of arts in mechanical engineering from the Massachusetts Institute of Technology and a master of arts in business administration from Harvard University. 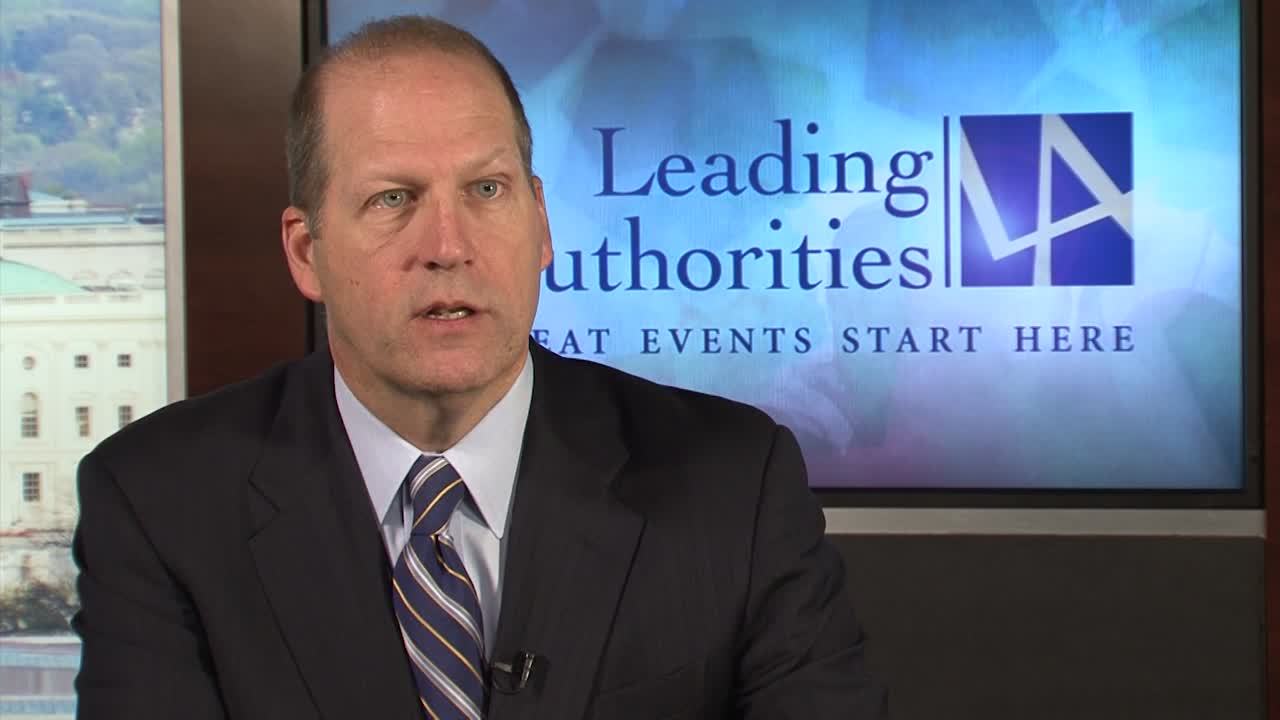 These Financial Times. In a time of financial uncertainty, audiences are looking for clarity, confidence, and an insider’s perspective. John Sununu is able to draw upon his firsthand experience as a former member of the TARP Congressional Oversight Panel, the former chair of a Financial Governance Working Group for the World Economic Forum, and a member of the key Senate committees, Commerce, Finance, and Banking. Sununu also has both private- and public-sector experience. He was the chief financial officer of a technology company before his time in Congress. This unique and incredibly valuable experience makes Sununu a superlative choice to discuss our nation’s current fiscal situation. Straightforward, calm, and confident, he provides an in-depth look at the changing economic situation, discusses the role of the government and financial institutions, addresses the current investment environment, and outlines America’s economic future. Sununu also shares an insider’s perspective on the legislative process and the regulatory future for financial services, insurance, hedge funds, and the financial giants.

Engineering Tomorrow’s Energy. As an engineer and a small-businessman, Senator John Sununu brings a unique perspective to the debates on energy policy, technology, and the politics and economics of climate change. With a keen understanding of the inter-workings of new technologies and their global financial implications, Sununu discusses issues surrounding renewable energy, fossil fuels, nuclear power, and proposals for carbon trading and capture.

What’s Next? What are the issues that will have people talking in the next 12 months? Sununu uses his insight and experience to help explain and clarify upcoming policy debates and legislative proposals. He discusses regulatory initiatives for financial services, energy and climate change, and healthcare, as well as their impact on the political environment.

Technologically Speaking. As the world becomes more and more immersed in rapid technological innovation, everything in our day-to-day lives changes. What kind of technological changes will we see in the next 10 years? How will that change affect commerce? How will it affect the economic landscape? John Sununu draws from his mechanical engineering background, his service on the Senate Commerce Committee, and his current role as co-chair of Broadband for America to discuss the financial and policy implications of technological growth and the steps necessary to facilitate continued innovation and adaptation. Known as a media, broadband, and telecommunications policy expert, he also addresses digital communications, the internet, and broadband access.