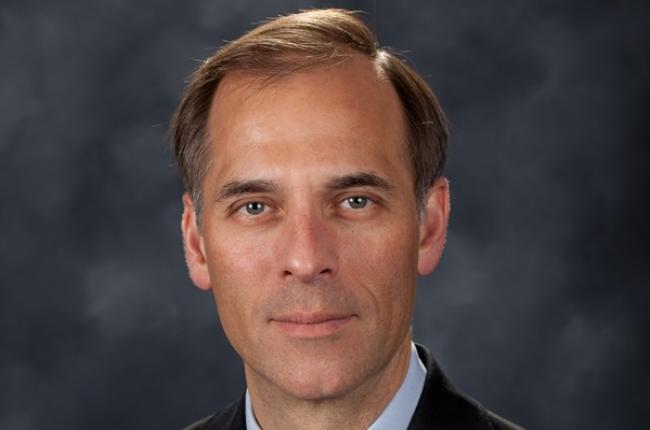 Dr. Zandi’s broad research interests encompass macroeconomics, financial markets and public policy. His recent research has focused on mortgage finance reform and the determinants of mortgage foreclosure and personal bankruptcy. He has analyzed the economic impact of various tax and government spending policies and assessed the appropriate monetary policy response to bubbles in asset markets.

A trusted adviser to policymakers and an influential source of economic analysis for businesses, journalists and the public, Dr. Zandi frequently testifies before Congress on topics including the economic outlook, the nation’s daunting fiscal challenges, the merits of fiscal stimulus, financial regulatory reform, and foreclosure mitigation.

Dr. Zandi conducts regular briefings on the economy for corporate boards, trade associations and policymakers at all levels. He is on the board of directors of MGIC, the nation’s largest private mortgage insurance company, and The Reinvestment Fund, a large CDFI that makes investments in disadvantaged neighborhoods. He is often quoted in national and global publications and interviewed by major news media outlets, and is a frequent guest on CNBC, NPR, Meet the Press, CNN, and various other national networks and news programs.

Dr. Zandi is the author of Paying the Price: Ending the Great Recession and Beginning a New American Century, which provides an assessment of the monetary and fiscal policy response to the Great Recession. His other book, Financial Shock: A 360º Look at the Subprime Mortgage Implosion, and How to Avoid the Next Financial Crisis, is described by the New York Times as the “clearest guide” to the financial crisis. 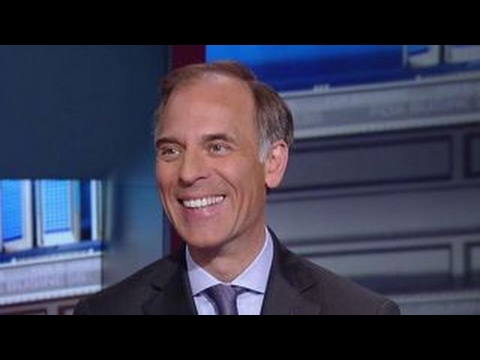 Topic No. 1: The Great Recession: A Changed Landscape. Everything about the economic downturn that began in December 2007 has been out of the ordinary. The same will be true of the recovery. The excesses that led to the worst U.S. recession since the Great Depression mean that markets as well as the regulatory environment will emerge substantially altered. Consumer spending, saving habits, credit markets, the composition of the labor force, global trade dynamics--all have been deeply rattled by global financial and economic developments. How and when will the U.S. fully recover from this downturn? And what will the economic landscape look like when it does? Already, the downturn is no longer intensifying. Even though some 25 million workers--more than 15% of the workforce--are either unemployed or underemployed, a number of positive--or rather, less negative--reports on the economy are giving solace to stock and bond investors: Although almost one-half of home sales are now foreclosure or short sales, they have stabilized. Consumers remain cautious, but retail sales have firmed. And although manufacturers and retailers will need to cut even more jobs, the worst of the layoffs is behind us. An increase in long-term interest rates poses a new threat, but it is not too soon to consider the character of the subsequent economic recovery. History shows that severe downturns yield strong recoveries, but history may not be so reliable a guide this time. Dr. Zandi shares with audiences his insights on:

Topic No. 2: Financial Shock: Could It Happen Again?

How could a once-obscure lending category unleash the worst financial crisis since the Great Depression? How did the effects of the U.S. subprime mortgage crisis spread around the globe? Faulty reasoning and greed created an environment that led up to the crisis, and laxity allowed it to spread. To avoid a recurrence, homeowners, investors and policymakers would do well to examine not only specific missteps, but also the deeper forces behind the crisis, including homeowner psychology, antiregulatory sentiment, and the technology that facilitates complex global lending. Based on his highly regarded book that exposed the roots of the subprime crisis, Financial Shock: Global Panic and Government Bailouts--How We Got Here and What Must Be Done to Fix It, Dr. Zandi helps audiences understand more deeply:

Paying the Price: Ending the Great Recession and Beginning a New American Century

Former Chairman of the Securities and Exchange Commission