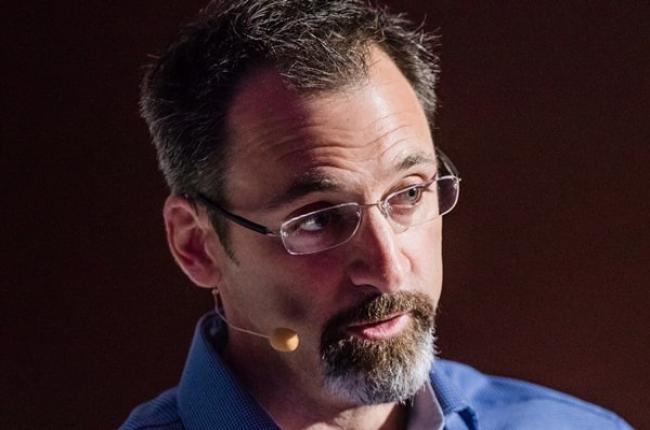 Maurice Conti is a visionary designer, futurist, and innovator. He's worked with start-ups, government agencies, artists, and corporations to explore the things that will matter to us in the future, and to build the solutions to get us there.

Maurice delights audiences with provocative and illuminating talks on how technology is changing the ways we live, work, and conduct business. More than 12 million people have watched his popular TED Talks. His dynamic speaking style, deep subject-matter expertise, and relatable insights based on decades of work “in the trenches” with companies like NIKE, Tesla, Disney, Google, Airbus, and Ford, helps clients understand what’s coming in the near future, why it matters for them, and what they can do to prepare for, and thrive, in our rapidly changing landscape.

As a leader, Maurice has an outstanding track record of building unusually diverse, high-performing, risk-taking teams, and leading them to impactful, large-scale results. He focuses on building a culture of trust, daring, and pride in exceptional performance. An approach that’s a mix of what he's learned from working in design teams, collaborating with groups like Nike and the Navy SEALS, and pushing successful disruptive innovation projects to reality with companies like Tesla and Airbus.

An explorer of geographies and cultures, Maurice has sailed around the globe once and been half-way around twice. In 2009 he was awarded the Medal for Exceptional Bravery at Sea by the United Nations, the New Zealand Bravery Medal and a U.S. Coast Guard Citation for Bravery for risking his own life to save three shipwrecked sailors.

Maurice is based in the Silicon Valley. 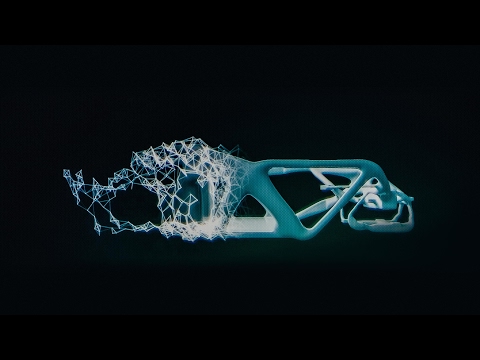 AI and Deep Tech.
How will technologies like AI & machine learning, AR/VR, robotics, blockchain, autonomous systems, and quantum computing change the landscape surrounding your business? What are the realistic timelines? How can you thrive in this rapidly changing environment? Maurice’s technology keynotes dive into these questions and more. His TED talk on AI is one of the most viewed on the Web.

Future of Work, Cities, and Mobility.
Maurice has worked with Tesla, BMW, Ford, NIKE, Arup, BCG, Airbus, and Virgin America to explore the trends that will shape the future of cities, work, and mobility. His talks discuss how rapidly approaching changes in technology, demographics, and culture will affect the way we work, live, and move.

Disruptive Innovation and Moonshot Thinking.
With a 20-year career focused on helping companies and governments deliver real innovation results, Maurice is a sought-after speaker and advisor. Based on his real-world experience, he’s helped clients develop and launch innovation labs, projects and practices, and has inspired audiences around the world to rethink their approach to innovation. His work was recently featured in David Rowan's new book: Non-Bullshit Innovation: Radical Ideas from the World’s Smartest Minds.

Climate Change.
Through his work in research, tech development, and advocacy, Maurice has developed a unique point of view on the effects of climate change on business and society. He helps audiences get a realistic picture of what’s coming, and how their business can adapt—even thrive—in this changing landscape. His TED talk on climate change and ocean health has sparked discussion from Hollywood to the United Nations.

**Follow-up conversations in smaller virtual breakout rooms during the event can be included at no additional charge. Maurice wants to provide as much networking and serendipitous discussion as possible for your attendees to bring back some of the feeling of in-person events.

Maurice did a great job working with us to pull through some specific content and gave an incredible, customized presentation on what’s coming next for our industry and what will be possible in the future. 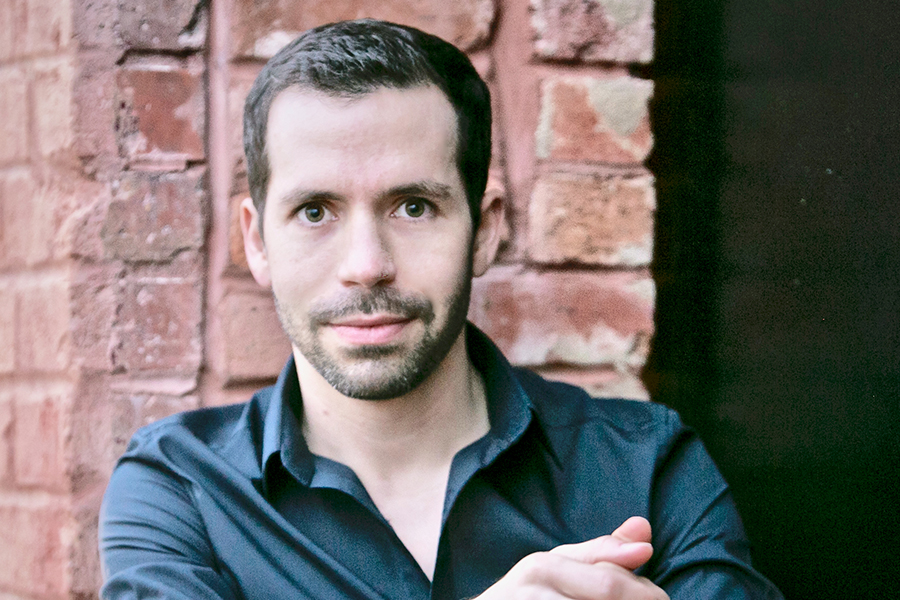 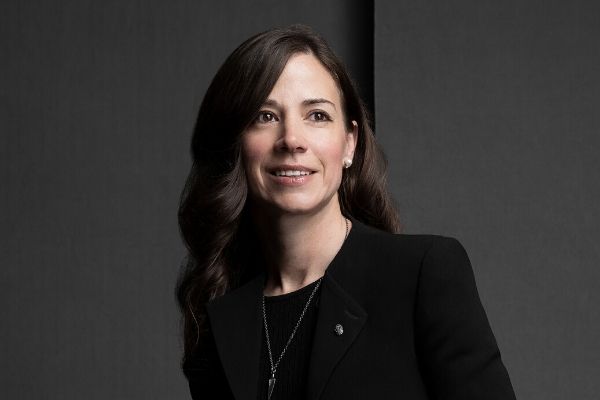