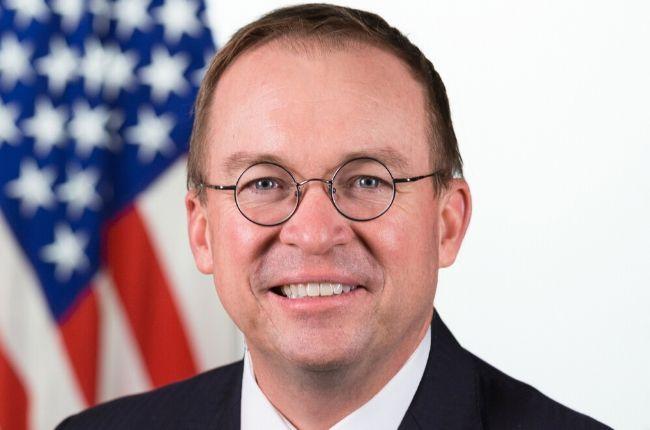 With more than ten years of government service, Mick Mulvaney has been at the forefront of U.S. economic policymaking and politics at the highest levels. Most recently, he was President Trump’s White House Chief of Staff for more than a year – advising the President on politics and policy decisions. Mulvaney also served as the Director of the Office of Management and Budget, managing and executing the President’s policy, budget, management, and regulatory objectives across the Executive Branch. For part of his tenure at the OMB, he additionally ran the Consumer Financial Protection Bureau, where he got a first-hand look at one of the most powerful, and controversial, federal regulators. After the White House, Mulvaney served as United States Special Envoy for Northern Ireland, where he focused on growing the region’s economic opportunities.

An engaging and candid speaker, Mulvaney is uniquely qualified to discuss today’s most pressing issues. He draws on his Cabinet experience to share his intimate knowledge of the inner workings of Washington. Witnessing first-hand how things get done inside both the White House and Congress, Mulvaney’s informative presentations give audiences a behind-the-scenes perspective into today’s economic climate, political landscape, policymaking, and current events.

Prior to his work in the Trump Cabinet, Mulvaney was elected to the United States Congress representing South Carolina’s 5th District, defeating the state’s longest-serving U.S. congressman, 14-term Democrat John M. Spratt Jr., in 2011. He served three succeeding terms until his resignation to join the Trump Administration in February 2017. While in Congress, Mulvaney served on the Financial Services, Small Business, Oversight/Government Reform, Budget, and Joint Economic Committees.

Mulvaney began his political career in the South Carolina General Assembly, first in the State House of Representatives and then the State Senate. While in the State Senate, Mulvaney served on the Judiciary, Labor/Commerce/Industry, Medical Affairs, Agriculture/Natural Resources, and Corrections Committees. In 2010, he was named Legislator of the Year for his work in support of the state’s Emergency Medical Services. Prior to the public sector, Mulvaney worked as a private practice lawyer, real estate developer, as well as in franchising, restaurants, and homebuilding.

Mick Mulvaney as Keynote Speaker at 2018 CEI Dinner and Reception

Mick Mulvaney as Keynote Speaker at 2018 CEI Dinner and Reception

Economic Outlook: This Year and Beyond. Having had a front-row seat to U.S. policymaking at the highest levels of government, Mick Mulvaney draws on his experience serving as the White House Chief of Staff, Director of the OMB, Acting Director of the CFPB, and Member of Congress to provide audiences with an insider perspective on the policy side of the country’s economy – including the budget, taxation, and regulation. As the former U.S. Special Envoy to Northern Ireland, Mulvaney also shares his global perspective as he liaised with the region on growing their economic opportunities, particularly in the wake of Brexit and other current world events. Reflecting on the current economic and political environment and the latest policies being passed, Mulvaney delivers a candid economic outlook to help groups prepare for what’s next.

Today’s Politics and Current Events: Where Are We Now and Where Are We Going. In this talk, Mick Mulvaney provides audiences with an entertaining and informative rundown on the latest in politics and current events. Drawing on his Cabinet experience and intimate knowledge of the inner workings of Washington, Mulvaney discusses today’s political and economic climate from the perspective of someone who has lived it and done it. With no topic off limits, Mulvaney captivates groups with his experience, candor, and behind-the-scenes anecdotes, breaking down how today’s major issues will impact the country’s future.

Point/Counterpoint. In this presentation, Mick Mulvaney pairs up with a Democratic counterpoint to offer perspectives from both sides of the aisle on current hot-button issues. Debating the key topics that are shaping the political landscape, Mulvaney delivers a thoughtful and lively discussion on today’s headlines and the most pressing issues facing the current administration.

We the people have broken our country. Division in Washington reflects that fact. 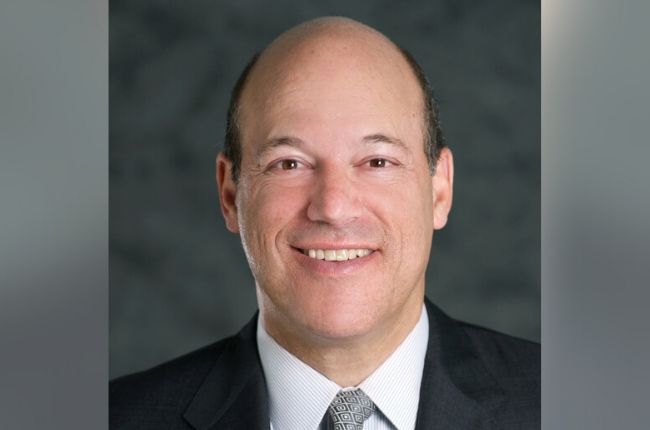