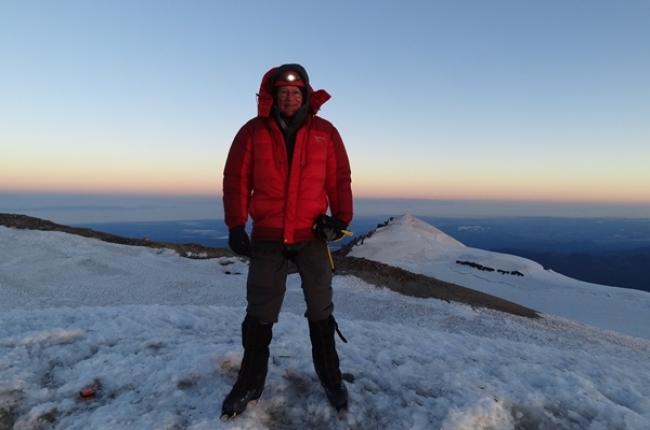 LOCATION/TRAVELS FROM: NM
* This specific fee falls within this range. Ranges are presented as a guideline only. Speaker fees are subject to change without notice. For an exact quote, please contact your Leading Authorities representative.

Colonel Mullane was born September 10, 1945 in Wichita Falls, Texas but spent much of his youth in Albuquerque, New Mexico, where he currently resides. Upon his graduation from West Point in 1967, he was commissioned in the United States Air Force. As a Weapon Systems Operator aboard RF-4C Phantom aircraft, he completed 134 combat missions in Vietnam. He holds a Master's of Science Degree in Aeronautical Engineering from the Air Force Institute of Technology and is also a graduate of the Air Force Flight Test Engineer School at Edwards Air Force Base, California.

Mullane was selected as a Mission Specialist in 1978 in the first group of Space Shuttle Astronauts. He completed three space missions and logged 356 hours in space aboard the Shuttles Discovery (STS-41D) and Atlantis (STS-27 & 36) before retiring from NASA and the Air Force in 1990.

Mullane has been inducted into the International Space Hall of Fame and is the recipient of many awards, including the Air Force Distinguished Flying Cross, Legion of Merit and the NASA Space Flight Medal.

Since his retirement from NASA, Colonel Mullane has written an award-winning children's book, Liftoff! An Astronaut's Dream, and a popular space-fact book, Do Your Ears Pop In Space? Colonel Mullane's autobiographical story, Riding Rockets, was published by Scribner in January 2006. Mullane has also served as a host for Inside Space, a nationally syndicated cable television program of the USA Network. His wonderfully entertaining presentations of Stories From Space have been eagerly solicited by organizations of all kinds - from Fortune 500 companies to professional associations; from societies to schools and universities.

As a professional speaker, Colonel Mullane has thrilled tens of thousands of adults and a half-million children with his inspirational, motivational and humorous descriptions of the astronaut experience. 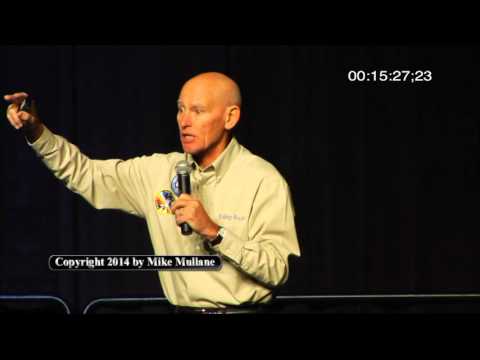 Why Do Bad Things Happen to Teams?

Why Do Bad Things Happen to Teams?