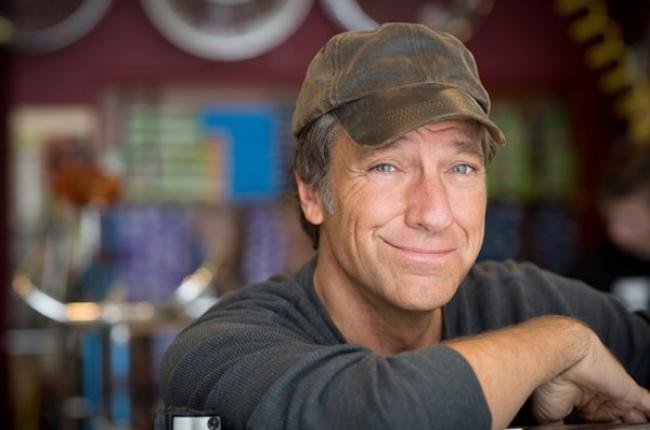 From the Baltimore Opera to QVC shopping channel, Executive Producer and TV Host, Mike Rowe, has had hundreds of jobs and relished his role as a chronic freelancer. He’s best known as the “dirtiest man on TV,” a title he earned on the Discovery Channel's hit TV series, Dirty Jobs, where he traversed all 50 states, completed 300 different jobs, and transformed cable television into a landscape of swamps, sewers, and coal mines. He has narrated hundreds of documentaries about space, nature, dinosaurs, and how stuff works. As a public speaker, Fortune 500 companies routinely hire him to frighten employees with stories of maggot farmers and sheep castrators. He has also forged a handful of partnerships with iconic brands and filmed a boatload of Ford commercials.

Most recently, you can find Mike on Facebook’s groundbreaking series, Returning the Favor, where he searches for remarkable people making a difference in their communities and helps give back to those who pay it forward with humor, heart, and surprise. In addition, Mike launched The Way I Heard It, a weekly five-minute podcast of short mysteries for the curious mind with a short attention span. In the podcast, Mike gives a different take on people and events that you thought you knew, from pop culture to politics, Hollywood to history.

Mike also runs the mikeroweWORKS Foundation, a 501(c)(3) public charity that works hard to debunk myths about the skilled trades and help close the skills gap. As the CEO of the Foundation, Mike speaks regularly about the country’s dysfunctional relationship with work and challenges the persistent belief that a four-year degree is automatically the best path for the most people. To achieve its mission, the Foundation gives away a modest pile of free money to people getting trained for skilled jobs that are in demand through a variety of scholarship programs, including the Work Ethic Scholarship Program. Since its inception, the Foundation has granted, or helped facilitate the granting of, more than $5 million in technical and vocational education for trade schools across the country.

In his spare time, Mike keeps a lively conversation with his more than five million Facebook friends, where he talks about everything from the musings of his persnickety terrier named Freddy to the merits and pitfalls of blind patriotism. 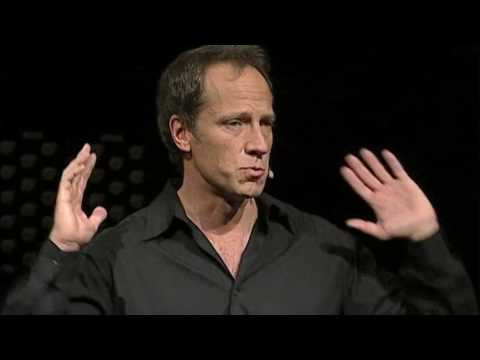 Mike Rowe: The Value Of Work | Meet The Press

Why Dirty Jobs Matter. Why has America declared a war on work? In this talk, Mike Rowe gives an illuminating account of the true nature of skilled labor, and why it’s being devalued by the media, advertising, and even the government. Why are people who do dirty jobs some of the happiest people you’ll ever meet? How do they achieve a work-life symmetry others can’t? What lessons can we learn about teamwork, determination, efficiency, and our definition of success? With conviction, humor and deep humanity, Mike Rowe brings us face-to-face with Americans who are simply doing their jobs, happily and well. In the process, he reminds us of the enormous but forgotten benefits of hard, honest work, and how it affects everything from our national identity to our infrastructure to the economy. 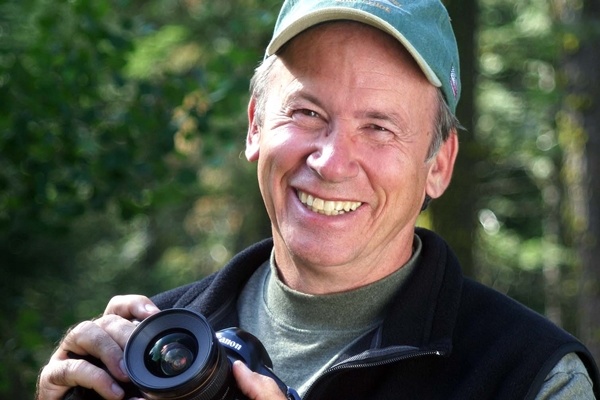 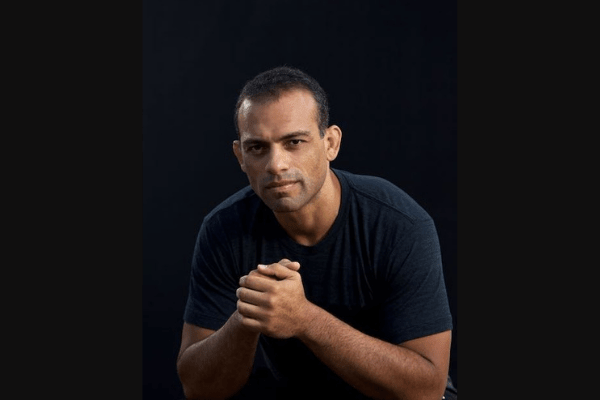 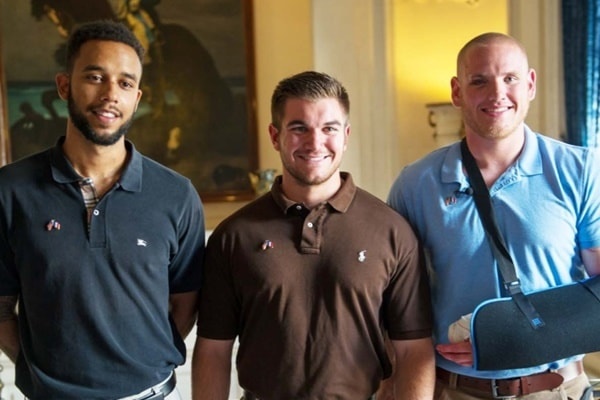