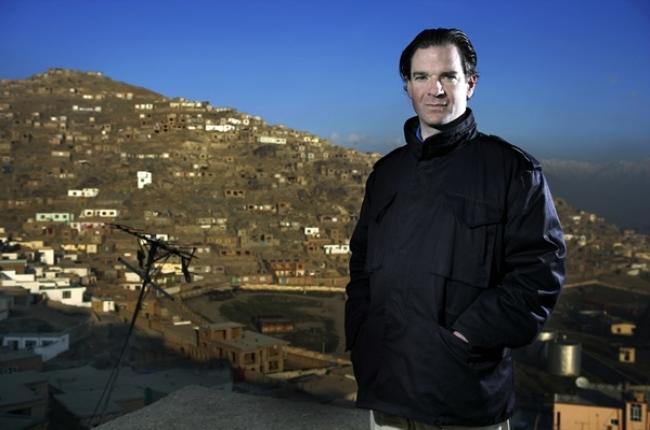 Award-winning journalist and producer Peter Bergen is one of the nation’s foremost authorities on foreign policy, national security, and the new generation of terrorism that threatens the West and its economic interests. CNN’s national security analyst, he is one of the few people to interview Osama bin Laden face-to-face and the best-selling and award-winning author of six books. United States of Jihad: Investigating America’s Homegrown Terrorists, followed up his New York Times best-seller Manhunt: The Ten-Year Search for Bin Laden – From 9/11 to Abbottabad. It was named one of the “Best Non-Fiction Books of 2012” by the Washington Post and made into an Emmy-winning HBO documentary. His most recent book Trump and His Generals: The Cost of Chaos addresses the Trump administration’s national security team and the policies they are implementing.

When Bergen reports on national security, Congress, the White House, and those who need to be “in-the-know” sit up and listen. He has traveled repeatedly to the Middle East and South Asia and testified before multiple congressional committees about national security and terrorism-related issues. He is heavily connected in the geopolitical world, having interviewed senior While House officials, Congressmen, Navy SEAL operators, senior officers around the world, and more. Exclusively represented by Leading Authorities, Inc. speakers bureau, Bergen offers audiences a straight-from-the-source, insider’s perspective our nation’s growing geopolitical challenges and how they have the potential to affect American business.

Best-Selling Books and Writing. In addition to Trump and His Generals and United States of Jihad and Manhunt, Bergen is also the author of New York Times best-seller The Longest War: The Enduring Conflict between America and Al-Qaeda (2011), which was called “one of the most important accounts on the subject to appear in years” by the New York Times. He also wrote the New York Times best-seller Holy War, Inc. and The Osama bin Laden I Know, both of which were named one of the best non-fiction books of the year by the Washington Post and turned into Emmy-nominated documentaries.

Bergen has written on national security issues for the New York Times, the Washington Post, TIME, and many, many other domestic and international publications. He is a contributing editor at Foreign Policy and writes a weekly column for CNN.com. He has also worked as a correspondent or producer for several documentaries that have aired on National Geographic, Discovery, and CNN.

National Security Expertise. Bergen is Vice President of Global Studies & Fellows at New America in Washington, DC, and is a fellow at Fordham University’s Center on National Security. He is a professor of practice at Arizona State University’s School of Politics and Global Studies and has held teaching positions at the Kennedy School of Government at Harvard University and at the School of Advanced International Studies at Johns Hopkins University. He is also on the editorial board of Studies in Conflict & Terrorism, a leading scholarly journal in the field. 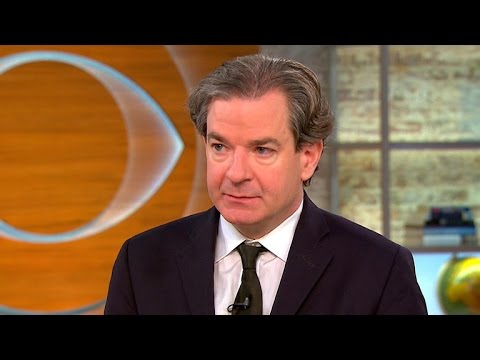 Making Sense in a World of Trouble. CNN National Security Analyst Peter Bergen reflects on the state of global security in a world where insecurity is on the rise. With more than 20 years of investigative reporting from the world’s hot spots, Bergen shares how the world’s global crises are impacting Western businesses interests around the world, as well as ordinary citizens at home, and he looks at whether the current administration and world leaders are doing enough to combat the threats. He offers audiences a look into these converging security matters and where they may lead, offering an optimistic sense of what lies ahead.

9/11 Plus Two Decades. Almost two decades after 9/11, Peter Bergen considers exactly how the attacks on New York and Washington changed America and the world – what the continuing legacy of 9/11 will be in the United States, Europe, the Middle East, and Asia – and the likely evolution of terrorism in the next decade.

Peter Bergen: For Trump's Generals, This Is Personal

Trump and His Generals: The Cost of Chaos

Manhunt: The Ten-Year Search for Bin Laden from 9/11 to Abbottabad

The Osama bin Laden I Know: An Oral History of al Qaeda's Leader

The Longest War: The Enduring Conflict between America and Al-Qaeda

Talibanistan: Negotiating the Borders Between Terror, Politics, and Religion