Dr. Philip Gordon was the most senior official focused on the Middle East when he served as the special assistant to the president and White House coordinator for the Middle East, North Africa, and the Gulf Region. With an extensive track record in Washington and at the National Security Council, he worked on issues like the Iranian nuclear program, Middle East peace negotiations, the conflict in Syria, security in Iraq, the democratic transitions in Egypt and North Africa, and bilateral relations with Israel, Jordan, and Lebanon. Gordon has high-level White House and State Department experience and worked closely with President Barack Obama, Secretary of State John Kerry, and National Security Advisors Susan Rice and Tom Donilon. Called “one of the premier scholar-practitioners of his generation,” by the Council of Foreign Relations and exclusively represented by Leading Authorities speakers bureau, Gordon shares insights on the state of geopolitics and U.S. foreign policy. His new book, Losing the Long Game is a riveting insider’s perspective on the challenges of U.S. intervention in the Middle East.

Gordon also served as assistant secretary of state for European and Eurasian affairs from 2009–2013, where he was responsible for 50 countries as well as NATO and the European Union, and worked closely with Secretary Hilary Clinton on U.S. policy toward Western and Eastern Europe, the Balkans, Caucasus, Turkey, and Russia. From 2000–2008, he was a senior fellow at the Brookings Institution, where he founded its Center on the United States and Europe (CUSE), a program devoted to transatlantic cooperation. From 1998–1999, Gordon was director for European affairs at the National Security Council in the administration of President Bill Clinton, where he specialized in NATO, the European Union, Western Europe, Turkey, Greece, and Cyprus. From 1994–1998, he was a senior fellow at the London-based International Institute for Strategic Studies, and editor of its journal, Survival.

Gordon has advised numerous presidents, presidential candidates, and members of Congress on a wide range of foreign policy issues.

Teaching, Writing, and Awards. Gordon has published numerous books and articles on international affairs, including his latest book, Losing the Long Game: The False Promise of Regime Change in the Middle East, which looks at U.S. policy in the region since the 1950s. A regular contributor to major newspapers, journals, and magazines, he has been featured in the New York Times, the Washington Post, Financial Times, the Atlantic, the Wall Street Journal, Politico, Foreign Policy, Foreign Affairs, and many other publications.

He has held research and teaching positions at universities in the United States and Europe, including the Johns Hopkins School of Advanced International Studies (Washington, DC), the Institut d’Etudes Politiques (Paris), INSEAD (Fontainebleau), the Deutsche Gesellschaft für Auswärtige Politik (Bonn), and RAND (Santa Monica). Gordon has won a number of scholarships and prizes for his work and speaks French, Italian, German, and Spanish.

Gordon is currently a senior fellow in U.S. foreign policy at the Council on Foreign Relations in Washington, D.C., and a senior advisor at the global strategic advisory firm, Albright Stonebridge Group. 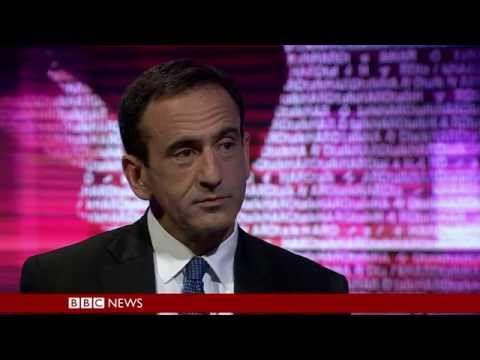 Phil Gordon on the Causes of Chaos in the Middle East

The State of the Middle East. The most senior White House official focused on the Middle East, Phil Gordon is a phenomenal and forward-thinking speaker on the state of the Middle East and the United States’ relationship with the region. He explores the three factors causing chaos (the disintegration of the state systems, the Shia/Sunni split, and the Sunni/Sunni split) and the challenges facing Iraq, Libya, Syria, Israel, and Palestine. Believing that if we’ve learned anything in the past, it’s that we can’t just hope for the best, he offers the four things we should be doing in the region, and what we can learn from looking to Tunisia as a model nation state. He also explores how instability in the region affects our nation’s interests and what businesses should know moving forward.

This presentation can also be tailored to focus on a specific country, issue, or region.

The Choice That’s Coming: An Iran With the Bomb, or Bombing Iran

The Coming Nuclear Crisis With Iran

Who’s really worried about the travel ban? The Arab states that want to work with Trump.

Why Netanyahu Will Miss Obama

How Britain Stays in the EU

Obama’s Former Middle East Adviser: We Should Have Bombed Assad

The unsung success of nuclear nonproliferation

The Middle East Is Falling Apart

The Myth of a ‘Better’ Iran Deal

Netanyahu, not Obama, has the power to make peace 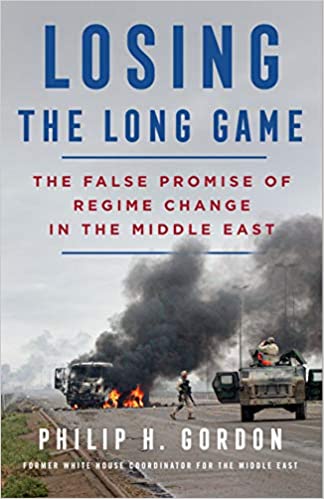 Losing the Long Game: The False Promise of Regime Change in the Middle East 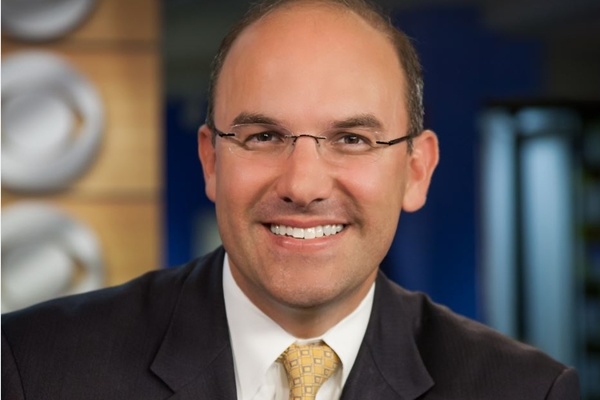