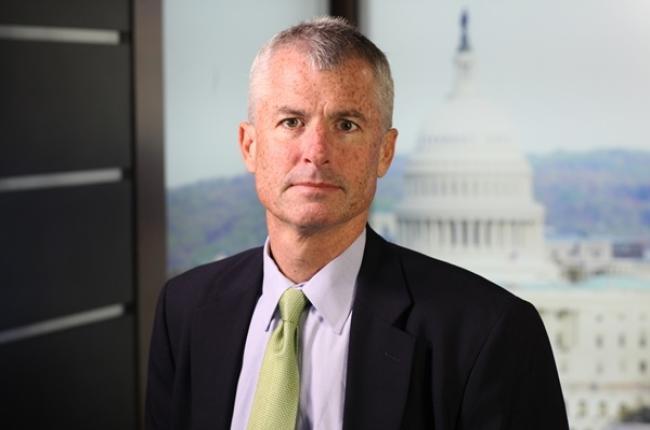 As a senior research fellow at the New America Foundation and The George Washington University’s Homeland Security Policy Institute, Philip Mudd studies issues of counterterrorism, intelligence, and homeland security. He was the first deputy director of the National Security Branch and was also the former deputy director of the CIA’s Counterterrorist Center. In those roles, he was briefed every day on the nation’s threat matrix, or every potential security or intelligence threat that is on the CIA or NSB’s radar. A self-proclaimed storyteller, Mudd is one of the most knowledgeable experts on these issues and shares insider stories about this often-secretive realm. Exclusively represented by Leading Authorities speakers bureau, he addresses intelligence and national security.

The CIA & The White House. Mudd joined the Central Intelligence Agency (CIA) in 1985 as an analyst specializing in South Asia and the Middle East. He began work in the CIA’s Counterterrorist Center in 1992 and served on the National Intelligence Council as the deputy national intelligence officer for the Near East and South Asia from 1995 to1998. He went on to manage Iraq analysis at the CIA from 1999 to 2001. In early 2001, Mudd joined the White House National Security Council as part of a policy assignment, serving as the director for Gulf affairs. He left after the September 11th terror attacks for a short assignment as the CIA member of a small diplomatic team that helped piece together a new government for Afghanistan. He returned to the CIA in early 2002 to become second-in-command for counterterrorism analysis in the Counterterrorist Center. He was promoted to the position of deputy director of the Center in 2003 and served there until 2005.

At the establishment of the Federal Bureau of Investigation’s National Security Branch in 2005, FBI Director Robert Mueller appointed Mudd to serve as the branch’s first-ever deputy director. The NSB was created by President George H.W. Bush to combine the missions and resources of the country’s counterterrorism, counterintelligence, weapons of mass destruction, and intelligence directives. Mudd later received a presidential nomination to become under secretary of intelligence and analysis at the Department of Homeland Security in early 2009 but later withdrew his nomination, returning instead to the FBI as a senior intelligence advisor.

Awards & Recognition. Mudd is the recipient of numerous CIA awards and commendations, including the Director’s Award, the George H.W. Bush Award for excellence in counterterrorism, the CIA’s Distinguished Intelligence Medal, the first-ever William Langer Award for excellence in analysis, and numerous Exceptional Performance Awards. During his assignments at CIA and the FBI, Mudd has commented about terrorism in open and closed Congressional testimony, and he has been featured on all major networks and in print media as a specialist in counterterrorism.

Mudd is the author of two books including, Takedown: Inside the Hunt for Al Qa’ida and The HEAD Game: High Efficiency Analytic Decision-Making and the Art of Solving Complex Problems Quickly. He is currently the president of Mudd Management, which specializes in security consulting, analytic training, and public speaking about security issues. He also serves as senior global advisor to Oxford Analytica, sits on the advisory board for the National Counterterrorism Center and for the Director of National Intelligence, and serves on the Aspen Institute’s Homeland Security Group. 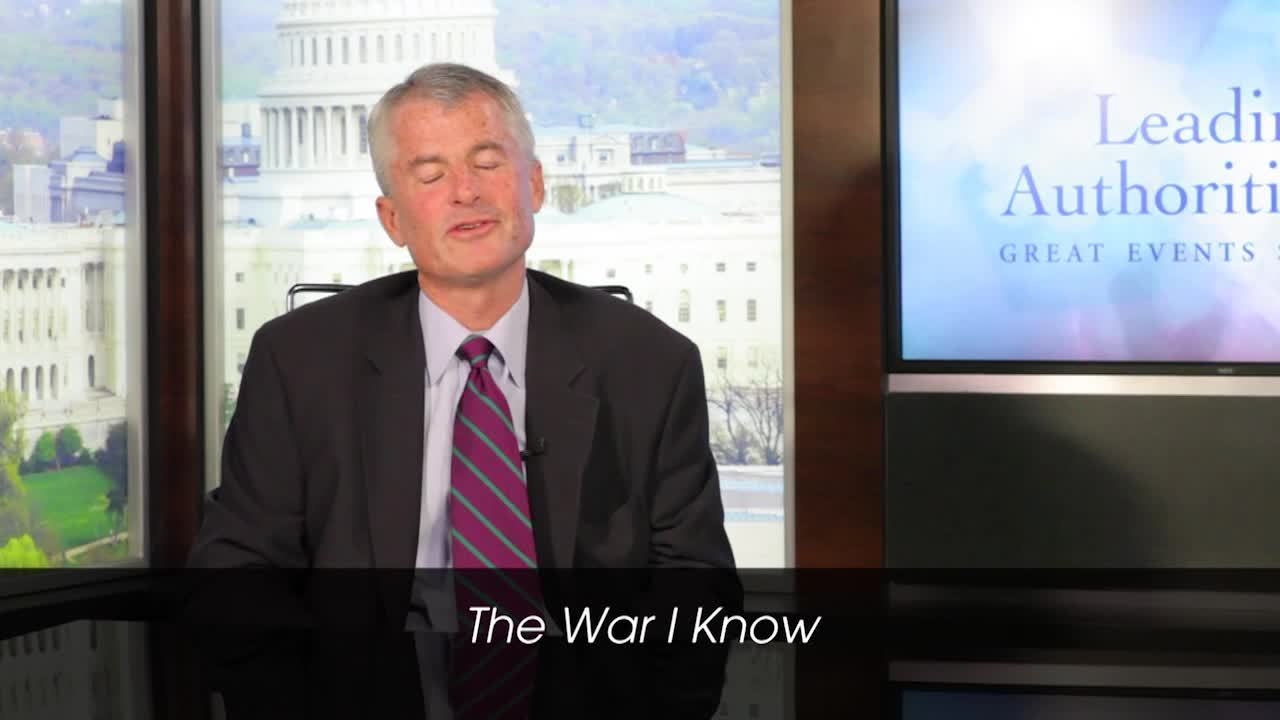 Understanding What You See In The News. Philip Mudd takes his audience through the current international news and addresses which countries, leaders, and geopolitical situations pose a security threat to the United States and which do not. Mudd addresses what our nation faces going forward and what he would do differently during the war on terrorism if he could do it all over again, including what we (should have) learned over the last 10 years.

Sit At The Threat Table. Get a briefing from one of the most knowledgeable experts on national security and intelligence. Philip Mudd was briefed everyday on the issues that were on the CIA or NSB radars. Hear a firsthand account of the kinds of challenges our country faces and also what the intelligence community is doing to combat them. Mudd also reviews the important characteristics of al Qaeda and other terrorist organizations so that we can identify them in other rising groups later. He believes that it is not a specific group that is effective but a specific mindset and methodology. This kind of thinking sits his audience at the head of the Threat Table, giving them unique insight on these and other intelligence and national security questions.

Domestic Threats. Mudd believes that the United States faces even more difficult domestic challenges than international ones in terms of security. Hear about the home-grown threats—gang violence, organized crime, and child pornography—that are on the rise and rooted in our society. Mudd discusses why we hear so little of these issues, even though they provide significant risk.

Takedown: Inside the Hunt for Al Qaeda 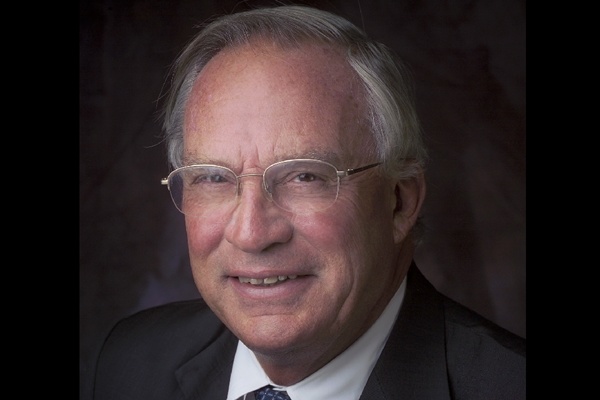 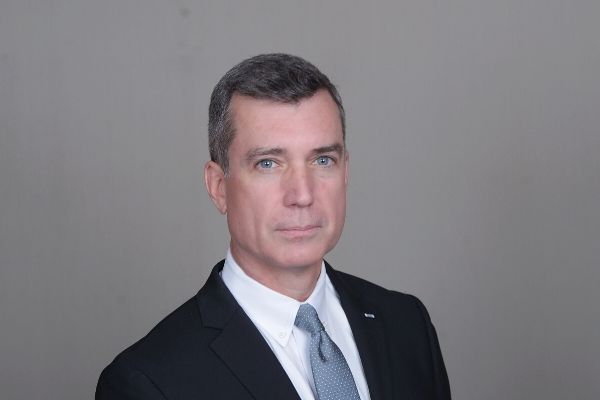