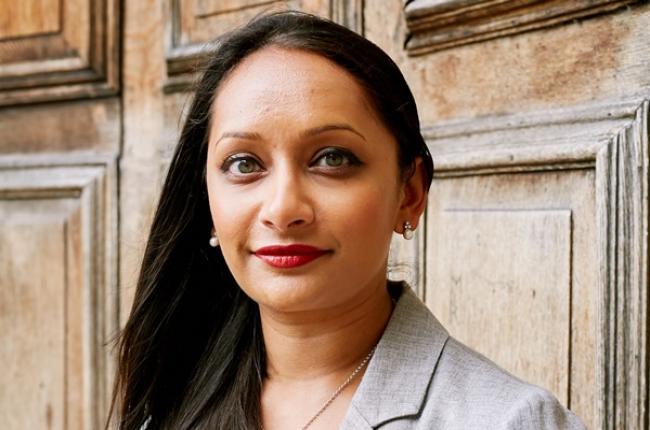 An award-winning journalist, charismatic public speaker and published author, Poorna Bell works extensively across several areas including women's journalism, women in business, wellness, mental health and champions issues affecting the BAME community. The former UK Executive Editor and Global Lifestyle Head for HuffPost, Poorna now works as a freelance journalist and editor for titles including the Pool, the Guardian, Red Magazine, Stylist, Women's Health, the Debrief and the Daily Telegraph. She is also the founder of Fix My Life Workshops and Events and a popular public speaker and event facilitator.

As deputy to the Editor-in-Chief at HuffPost, Poorna managed two core teams; Life (covering lifestyle, tech, style and parents) and Blogs. Whilst leading editorial innovation and projects around women, men and parenting, she also worked closely with the Commercial, Marketing, Comms and Audience Development teams, publicly representing the company at brand level.

Poorna’s debut book, Chase the Rainbow, was published in 2017, to high acclaim. The personal memoir is the story of one man’s journey with mental health told by the woman who loved him. It has received a raft of glowing testimonials from, among others, novelist Matt Haig and author and presenter Fearne Cotton. Poorna’s second book, In Search of Silence was released in May 2019.

Poorna has acted as both a facilitator and guest at many mental health and wellness events, has been named as one of Balance magazine's top 100 wellness personalities and has spoken on mental health for the NHS and at the Global Ministerial Mental Health Summit. Trained in presentation at RADA, Poorna has presented in a number of formats from panel sessions to chairing conferences and has spoken on a variety of topics including women, mental health, men, BAME and social media, as well as having spoken at industry advertising and marketing events. Other areas of expertise include the changing face of the digital world, how the online world is shaping debate around identity and seeking business solutions for audience growth.

A judge for The Mind Media Awards, Poorna is also the chair of the print category for judging the Own Media Awards. She has also sat on the judging panels for The British Book Awards, Sony World Photography and First Women Awards.

A confident and engaging speaker working in every facet of the media, Poorna has regularly been a guest on TV and radio discussing not only mental health and wellness, but also the struggle and challenges for women in the working world, particularly from the BAME community. Additionally, she is also a regular guest on podcasts, including Fearne Cotton’s Happy Place and The Book of Man with Professor Green. 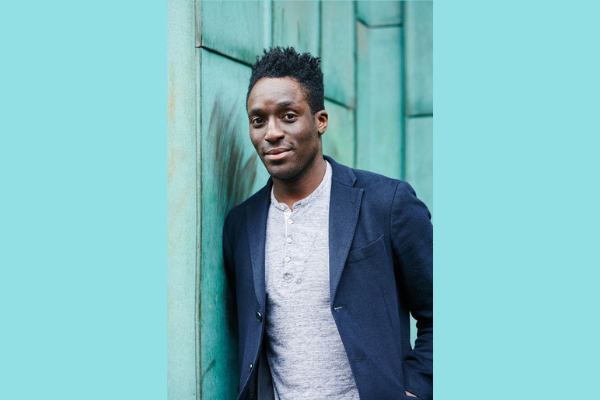 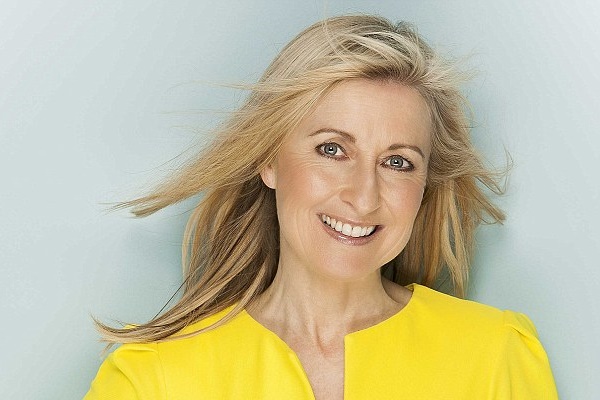 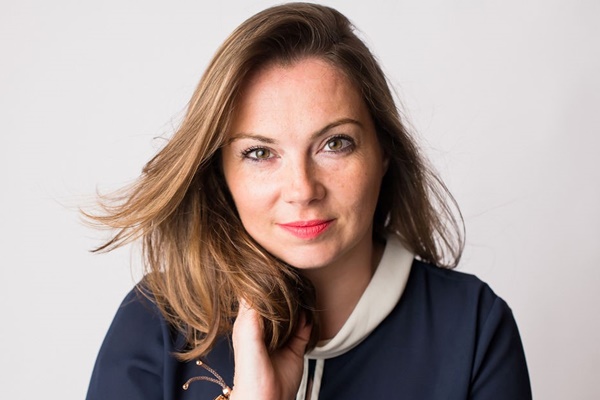