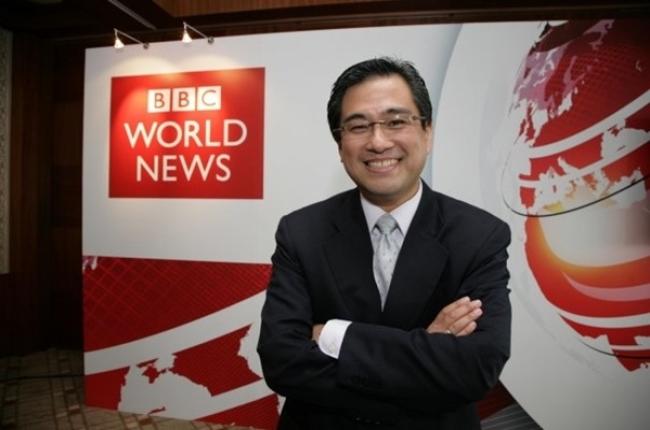 Rico Hizon is the news anchor of BBC World News’ daily business and finance program, Asia Business Report. He is also the host of NewsDay, broadcasting live to audiences in Singapore and London every weekday morning.

Produced in Singapore, Asia Business Report offers viewers up to the minute economic and market news from the Asia-Pacific region, with in-depth analysis of the latest trends from the movers and shakers in the business world.

His reports have taken him all over the region from Hong Kong, to Indonesia, Japan, South Korea, Thailand, Malaysia, Australia, and the Philippines.

In his almost 25 years as a broadcast journalist he is the only South East Asian to work for two of the world’s most prestigious global news networks - CNBC Business News and BBC World News.

His anchoring and reportorial responsibilities have also given him the honor to moderate and host several top global events -- the Clinton Global Initiatives in Hong Kong (2009) and New York (2010); The Surrey Economic Summit in Vancouver, Canada (2010); The Hitachi Young Leaders Initiatives in Singapore (2010) and Hanoi, Vietnam (2012); the Frost and Sullivan ICT Awards in Singapore and Malaysia (2006-2012); the Business Traveler Asia-Pacific Awards in Hong Kong (2001-2012); and the British Chamber of Commerce Awards in Singapore (2004-2005). Hizon was honored as a guest speaker at the British Chamber of Commerce in the Philippines in 2011.

Rico is a multi-awarded broadcast journalist. In 2012 he garnered the prestigious Rotary Club of Manila Broadcast Journalist of the Year Award. In 2011 he was chosen as one of Asia’s top news anchor’s at the Asian Television Awards. In 2010, People Asia Magazine name Rico as one of the People of the Year. In 2009 he was awarded the La Sallian Achievement Award for Global Journalism. In 2008, he earned the Presidential Award for excellence in International Journalism and was recognized by the Bank of the Philippine Islands for bringing honor and recognition to the Philippines with the BPinoy Award. In 2006 he was awarded The Outstanding Young Men (TOYM) Award for International Journalism and Community Service.

Hizon studied journalism and business at De La Salle University and started his broadcast career at the Manila-based GMA Network. In this role he was responsible for covering capital markets, banking and finance, real estate, investment, and corporate developments from 1988 to 1995. Hizo anchored the daily business program, Business Today, GMA News Live, and Stock Market Live from the trading floor of the Philippine Stock Exchange.

Hizon joined CNBC Asia in April 1995, based in Hong Kong and later in Singapore, where he was the main anchor of the morning edition of CNBC Today, Squawk Box, Market Watch, and Power Lunch. 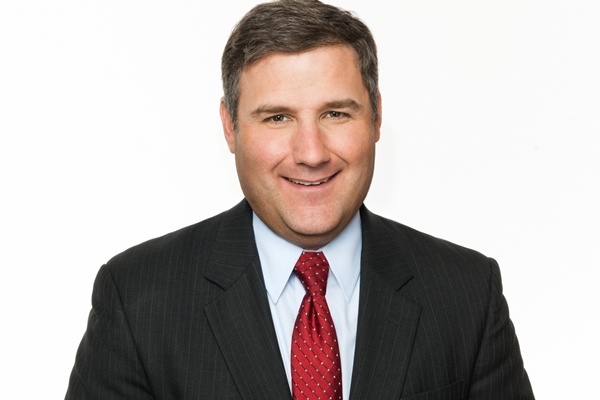