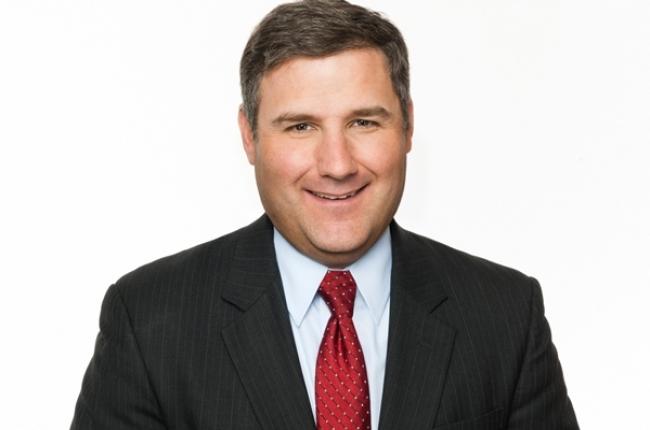 Mark Preston is the executive director of political programming and senior political analyst at CNN. He joined CNN as political editor in 2005 and has been central to CNN’s coverage of every political event since. He is responsible to oversee the network’s election night coverage across its broadcasting and online platforms, organize CNN’s presidential debates and forums, serve as CNN's primary contact with political campaigns at both the state and national level, and to lead the conception and execution of CNN's political events. He also serves as an on-air political analyst and reporter.

Exclusively represented by Leading Authorities speakers bureau, Preston’s relationships in the political world are among the strongest in journalism. His insider access to the top newsmakers gives him a unique perspective on the latest in politics as he shares insights on the current environment and the upcoming elections. In addition to election analysis, he also discusses the story behind why political decisions are made, addressing why campaigns bring up certain issues when they do. Preston is bright and upbeat, and his presentations are full of funny, insider stories. Colloquial and with great humor, he also enjoys interacting with the audience, encouraging Q&A.

Award-Winning Coverage. Preston has served as CNN’s executive director of political programming and senior political analyst since 2016. Prior to that role, he was executive political director and, before becoming director, was CNN’s senior political editor. He has received many prestigious honors during his time at CNN. He played a key role in the network’s Emmy award-winning election nights in 2006 and 2012, as well as CNN’s Peabody award-winning campaign coverage of the presidential primary debates and campaigns in 2008. Additionally, his work contributed to CNN receiving ’s i-3 Mirror Award for the YouTube presidential debates in 2008, a National Headliner Award in 2009, an EPPY Award in 2009 for Best News/Politics Blog, multiple Webby Award honors, and a Shorty Award in 2013.

Before CNN. Prior to joining CNN, was a senior staff writer for the Capitol Hill newspaper, Roll Call, where he worked for six years. There, he was a congressional correspondent specializing in behind-the-scenes reporting that took readers into closed-door meetings where powerful lawmakers made critical policy and political decisions. He appeared as a guest political analyst on CNN, C-SPAN, FOX News Channel, ABC Radio, National Public Radio, Radio America, and numerous local media outlets.

Preston received two bachelor of art's degrees, in journalism and history, from the University of Massachusetts at Amherst.

Current Political Outlook & The Latest Trends Affecting Elections. Mark Preston offers an insider’s perspective into the latest in politics. With some of the strongest relationships in the political journalism world, he offers a well-rounded picture of the current environment as he looks at the most likely election outcomes, hot political topics in the news, how voters are reacting to candidates and issues, and why political decisions are made (including why campaigns bring up certain issues when they do). Preston is bright and upbeat, and his presentations are full of funny, insider stories. Colloquial and with great humor, he also enjoys interacting with the audience, encouraging Q&A.