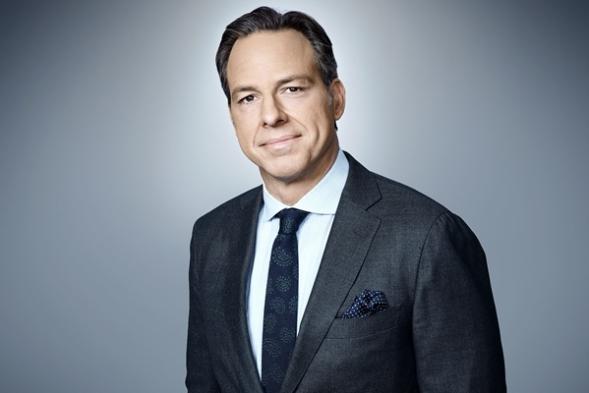 Jake Tapper is a hugely-influential and award-winning American journalist who currently serves as Chief Washington Correspondent for CNN and the anchor of the network’s weekday television news show The Lead with Jake Tapper and Sunday morning affairs program State of the Union. Tapper has been recognized for being a fair and balanced commentator and critic whose unbiased reporting makes him—as media power rankings site Mediate put it—an “equal opportunity skeptic—confronting Democratic politicians just as toughly as he would Republican ones.” According to The New York Times, Tapper’s The Lead “proved that it’s possible to create an afternoon news show that is intelligent, non-ideological and not horribly boring.” He comments on daily news, elections, and popular culture items and brings an unabashedly honest, smart, and to-the-point reporting style to presentations and panels that breaks down tough issues while getting to the heart of the stories that drive American culture today. Likeable, consistent, and up-to-the-minute, Tapper’s no-spin commentary makes you think while keeping you entertained.

For his extraordinary reporting, Tapper has been awarded two National Headliner Awards: Best Newscast and Best Coverage of a Major News Event—for his team’s non-stop coverage of the devastating 2015 Paris Terror Attacks. In 2014, Mediaite named The Lead the best show on cable news and Tapper the best cable news host. In September 2015, Tapper moderated the Simi Valley, California Republican primary debate that drew more than 23 million viewers and became the second most-watched primary debate of all time—and the most-watched program in CNN history. Before working with CNN, Tapper worked for ABC News for nine years, where he served as Senior White House Correspondent and was awarded the Merriman Smith Award for presidential coverage under deadline pressure by the White House Correspondents’ Association an unprecedented three years in a row. Exclusively represented by Leading Authorities, Tapper was also a part of the team that earned a 2009 Emmy Award for live coverage of President Obama’s inauguration.

Tapper has contributed to Good Morning America, Nightline, World News with Diane Sawyer, NPR’s All Things Considered, and, for six months, served as interim anchor for ABC’s This Week. He has written for The New York Times, The Washington Post, GQ, The New Yorker, The Los Angeles Times, and more, and his comic strip “Capitol Hell” was published for almost 10 years in Roll Call. He is the author of the 2021 historical fiction thriller The Devil May Dance and the 2018 fiction thriller The Hellfire Club, which debuted at #3 on the New York Times Best Sellers list. His 2012 book, The Outpost: An Untold Story of American Valor, debuted at number 10 on The New York Times Best Sellers list and went on to receive the 2014 “Tex” McCrary Award for Excellence in Journalism from the Congressional Medal of Honor Society. Prior to joining ABC News, Tapper was the national correspondent for Salon.com, writing on a range of topics from political profiles to the accounting scandal at Enron. Tapper has frequently reported on American popular culture, previously hosting television shows for VH1 and The Sundance Channel and conducting interviews for ABC News with Tiger Woods, Don Cheadle, Michael Moore, and Steve Jobs. Tapper graduated Phi Beta Kappa from Dartmouth College and got his start in journalism at the Washington City Paper, where he won a Society of Professional Journalists award for his work. 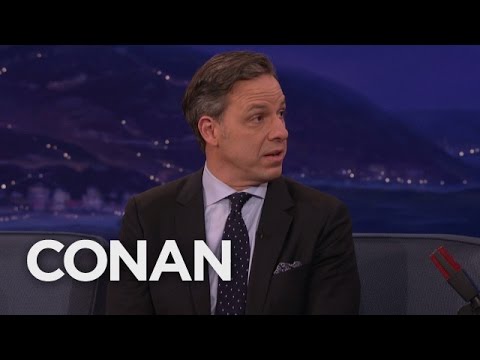 Jake Tapper’s “State of the Union.” Jake Tapper is renowned for his up-to-the-minute reporting and fair-and-balanced commentary. A regular newsmaker whose interviews are cited endlessly, Tapper spares no one on the air, in debates, and on panels, scrutinizing political leaders and even his fellow media reporters. His speeches dissect the biggest issues of the day with hard-hitting questions and a large, healthy dose of journalistic skepticism. With his “State of the Union,” Tapper looks at the stories driving our daily conversations and offers his expert analysis and predictions for the future. A journalist who has won the most prestigious print, online, and broadcast awards for his reporting, Tapper is not afraid to “go there,” using his campaign and insider access to illuminate what’s at stake, what’s driving public policy, and what it all means for the future of American politics.

CNN's Jake Tapper Has Emerged As A Staunch Defender Of Facts In The Trump Era. Why Is He Writing Fiction?

CNN's Jake Tapper Is the Realest Man in "Fake News" 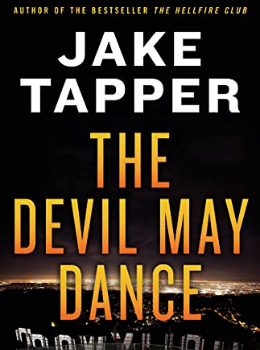 The Devil May Dance: A Novel (Charlie and Margaret Marder Mystery, 2)

The Outpost: An Untold Story of American Valor

Down and Dirty : The Plot to Steal the Presidency 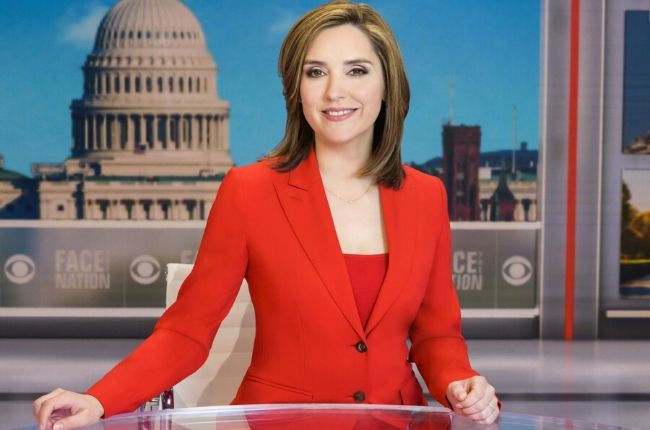